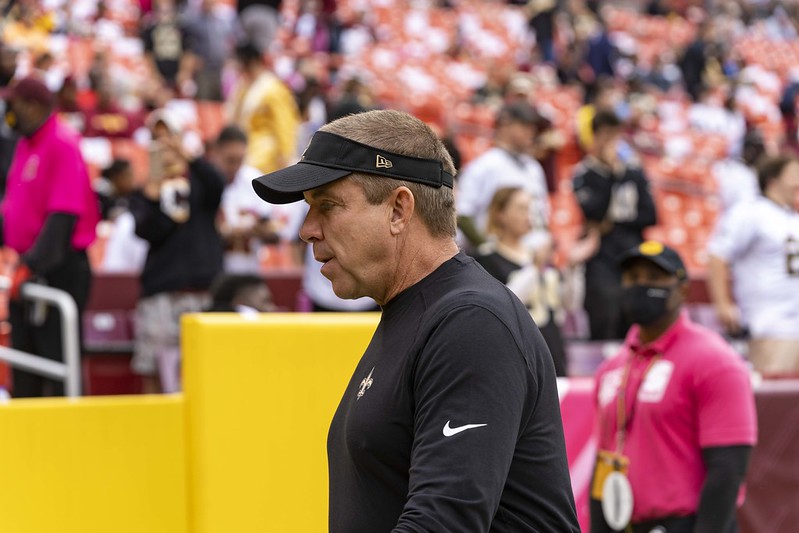 The Arizona Cardinals finished a dismal 4-13 this season, culminating with the firing of head coach Kliff Kingsbury. What made this season particularly hard to swallow was the promise of a franchise headed in the right direction. This is a Cardinals team that started the season 7-0 in 2021 and had been on a steady incline over the last few seasons. All of that seems like a distant memory now after the massive step backwards that was this ’22 season. With Kingsbury out the door, who should the team hire to be their next coach, and to get them back on the right track?

Recent history has shown that the Cardinals are a franchise that likes to promote from within the organization. Given this tendency, defensive coordinator Vance Joseph seems like a candidate for consideration as the next head coach. That being said, he may not be the right pick for this particular situation. If the team is looking to move beyond the sick taste that is currently in its mouth, internal promotion isn’t likely to be the way to get there.

Joseph had one other opportunity as a head coach in the NFL for the Denver Broncos in 2017 and 2018, in which he finished with a coaching record of 11-21. That doesn’t inspire a lot of hope for his candidacy this time around, despite the Cardinals’ tendency for internal promotions. If the team is serious about getting back to the status of a playoff contender in the NFC, it’s going to require looking elsewhere.

DeMeco Ryans’s name has been floating around the rumor mill economy as a possible NFL head coach next season. At the moment, the defensive coordinator of arguably the best defense in the league right now is a hot commodity. The Cardinals could take benefit from taking a look at him as their next coach.

But will Ryans want the challenge of going from an NFC frontrunner to a struggling franchise? Or might he look at another team in need of a head coach, like the Broncos or Houston Texans, the latter of which he has an established history with. Perhaps the fate of the San Francisco 49ers in the playoffs will help to sort out these questions.

The most obvious choice for the Cardinals is to bring in Sean Payton. A return to an NFL head coaching position for Payton seems like a foregone conclusion at this point, with the Cardinals and Broncos both showing interest in him. His .631 career winning percentage is a huge reason why. To turn things around in Glendale, it’s got to be the hiring of this Super Bowl winning coach that does it.

There is enough talent on this Cardinals team even with the retirement of J.J. Watt and the likely leaving of DeAndre Hopkins to be players in the NFC West. Payton can bring to this organization something they’ve been lacking since the departure of Bruce Arians: a true leader. What’s more, Kyler Murray deserves to have a coach who fully knows how to nurture his talents and lead him into the maturity necessary to be one of the NFL’s elite quarterbacks. The Cardinals’ intentions as a franchise will be revealed in this choice. It needs to be Sean Payton.