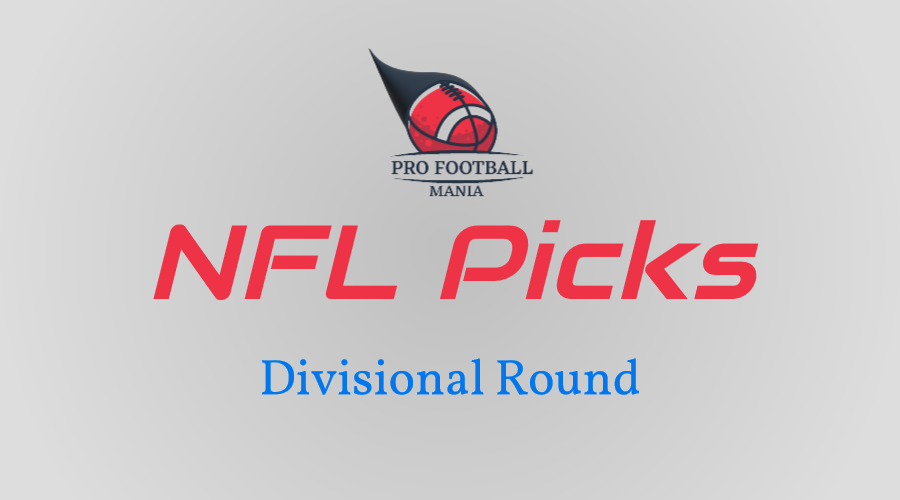 Super Wild Card weekend certainly did not disappoint. We had an improbable Jaguars comeback and the Ravens/Dolphins keeping it much closer than many expected. The Divisional round is next up with some juicy matchups on tap. Let’s take a closer look at the games and our expert picks.

I for one did not pick the Jaguars to win last week. And for the most part I was almost right seeing that they were down 27-0. But the Jaguars led by Doug Pederson found a way to win in front of their home crowd. The Jaguars are playing with house money in this game but I think the Chiefs at home, led by Patrick Mahomes will be too much for the surging Jaguars. This game may be close for awhile before the Chiefs step on the gas peddle. For the Jaguars, a very successful season with their bright young stars

I really want to pick the Giants in this one, they have all the momentum and they are also playing with house money. Jalen Hurts isn’t 100% and the Eagles are not riding tons of momentum. Giants would need a few turnovers on defense to win this game, but I don’t think they do. This game will be close but the Eagles at home with a great regular season will find a way to win. For the Eagles it’s simple, stop Barkley and force Daniel Jones to step back and pass against a undermanned receiver corps. On offense, the Eagles need to do what they’ve done all year. Miles Sanders and AJ Brown will have big games in this one.

The Bills are riding a high right now of adversity, playing good football and playing at home. The Ravens easily could’ve beat the Bengals last week if it wasn’t for some timely errors. Playing in Buffalo is not easy, and Cincinnati will keep it close but I got the Bills by 10 in this one. Look for Josh Allen to throw 4 TD’s in the game.

Can Brock Purdy win again? There’s no reason to believe he can’t, Kyle Shanahan calls the perfect game for him to succeed. Their defense is unstoppable, and they have multiple weapons on offense. Dallas got over the hump last week and won a playoff game led by Dak Prescott. I know the 49ers is the team to beat, there playing at home, and Dallas is on a short week. I believe Dallas finds a way to win on a last second field goal by Brett Maher. Yes Brett Maher, the guy that missed 4 extra points, will kick a field goal with no time on the clock to give the Cowboys an upset win. Dallas when playing well can be very tough to beat. Let’s not forget about Micah Parsons in this game. He will wreck havoc on the San Fran offensive line, and Brock Purdy. Let’s also not forget Purdy has been playing amazing, but he’s still a rookie. Does the pressure get to him in a tough test? We shall see!

You are right to play the Chiefs side on this one! Jags only shot against Mahomes is to pressure him. Guess who’s Top 5 against pressure this year, Mahomes!

Could The Giants Shock The World?
Top 10 Running Backs of All Time
wpDiscuz
2
0
Would love your thoughts, please comment.x
()
x
| Reply