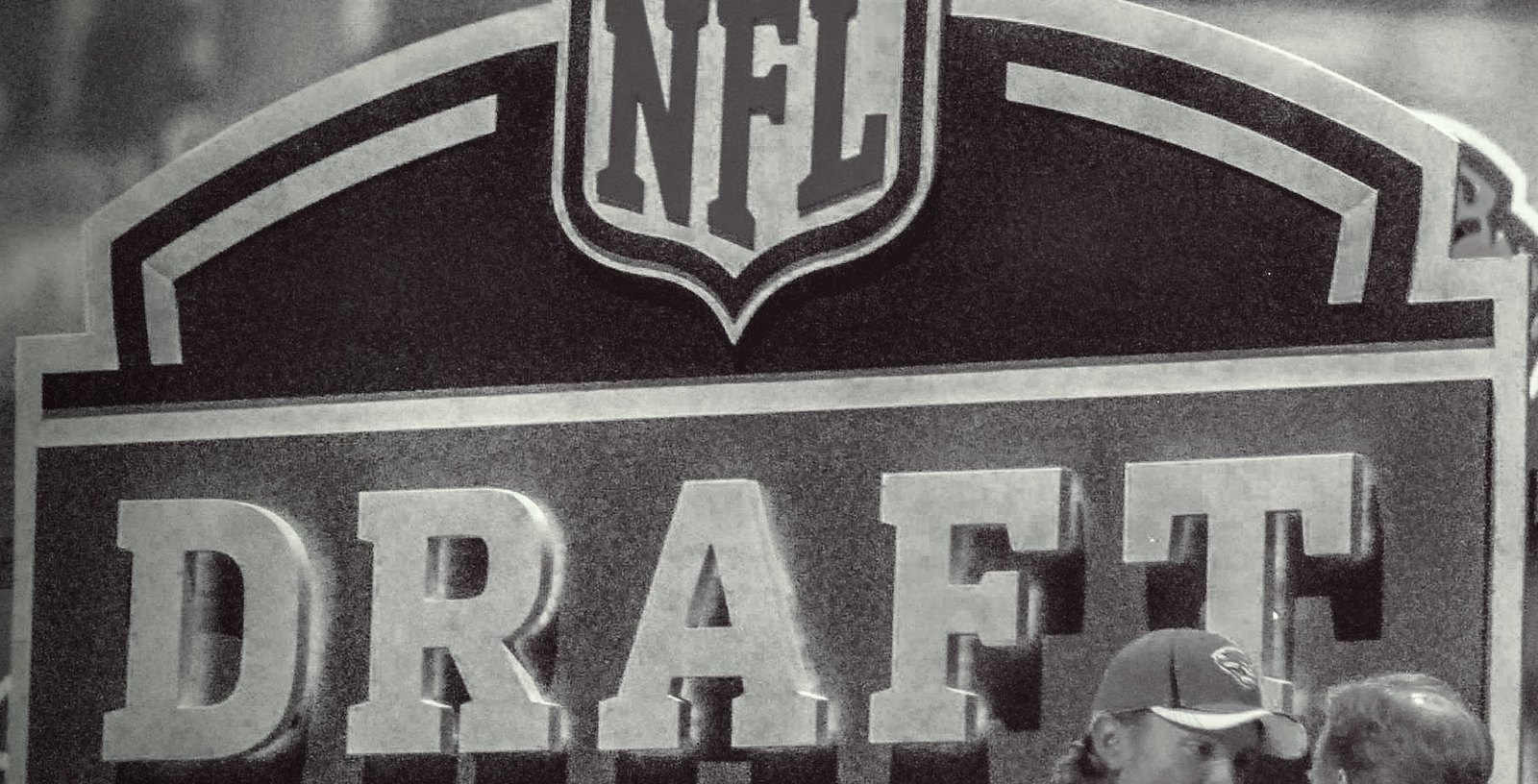 The NFL Draft is less than 28 days away which is both exciting and anxiety-ridden as we wait to see where out favorite rookies will land and who our favorite team takes.  As a rookie off-season fan, I have studied and gone back and forth on the first two rounds meticulously.  There is a plethora of information out there on these first rounds, but what about the deep sleepers, the last ones on the board, and the guys not talked about much?  Remember James Robinson who went undrafted and had an incredible rookie year as the Jaguars starting RB, of course, you do and so do I.

Let’s dive deep into those sleeper picks who might help you in a dynasty startup or a bench spot because they should be and will be drafted!

2. Jaret Patterson RB, Buffalo.  There are numerous high-end running backs in this year drafts, and quite possibly Patterson isn’t one of the names you have heard.  Well let me tell you, there isn’t much on the field this young man can’t do.  Patterson is versatile running inside the tackles, weaving in between defenders, and yearning for the endzone. He is patient, consistent, and sturdy.  In 2020, he ran for 1,072 yards on 141 attempts and 19 touchdowns as he averaged 7.6 yards per carry.  He can carry a full workload of a game, but he might work better in a RBBC, but he will be a steal for any team.

3. Cade Johnson WR, South Dakota State.  Johnson is not your typical size threat of the long, lean WR in the NFL as he only stands 5’10” and 180lbs, but he is special.  He has exceptional speed and quickness off the line that leaves defensive backs shaking their heads.  He has superb hand-eye coordination and tracks the ball and is able to hold on seemingly in all situations, which is what stands out most to me”¦his hands.  They are solid and secure and in his 2018 and 2019 season he had zero fumbles!  His smaller stature might throw some scouts off his trail, but that would be a waste as Johnson can easily be a WR2 within a year or two.  He should go off the boards in the 3rd but it might not happen till the 4th round.

4. Kenny Yeboah TE, Ole Miss.  I might be partial to my Ole Miss boys as I project Elijah Moore being a 2nd round pick, but Yeboah is a diamond in the rough.  Yeboah is a huge specimen of a TE at 6’3” and 247lbs., and he reminds me of Gronk.  He is raw and needs professional-level coaching to trim that size to have better route running, acceleration, and speed, but he is already an elite blocker and can separate himself from defenders with ease.  Under Lane Kiffin at Ole Miss in 2020, he averaged 20 yards per catch and over 70 yards a game.  With the big TE names like Pitts, Jordan, and Freiermuth, Yeboah might slip to the 4th round, but he is going to be a TE name that will be in the NFL for years to come.  I see him fitting best as a Steeler, Seahawk, or Panther.

5. Davis Mills QB, Stanford.  With all the hype surrounding the Top 5 QB in this year’s draft, we are not hearing much about those 5th or 6th round picks that are not day one starters but QBs with the potential to learn and conquer.  Mills is one of those young men.  He is very smart with his decisions, timing, and game management but lacks mobility which is what the NFL craves these days in QBs.  Mills is a pocket passer who needs the room to set up and throw, but when he is given that time, his deep ball accuracy is on target.  He needs to be groomed by a veteran like Rodgers, Stafford, Wilson, Cousins, or Ryan.  Mills needs to work on his footwork out of the pocket, but he is a leader and can be a starter in this league within two years barring the right team.