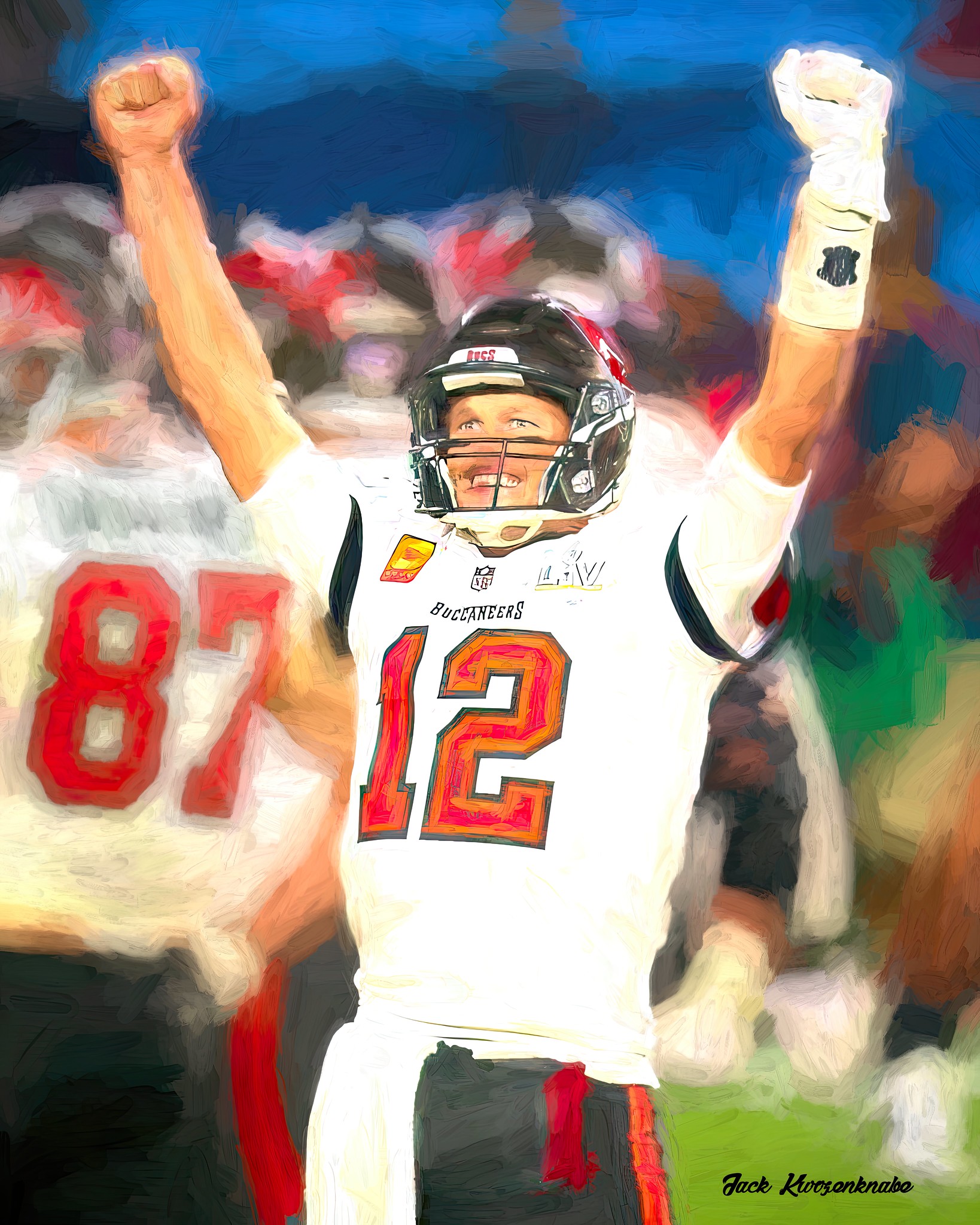 Which One Is the Champ?

Ready to Rumble?
Depending on the time of year, these two versions of fantasy football can be eerily similar or drastically different. I will run through both options in a boxing match debate to give you a winner for each round. At the end of the five rounds, the winner is the side with the most rounds won. Let’s get this fight underway

Redraft fantasy football is the first step we take to become the top-tier fantasy football player we all hope to be. I still have memories of those countless dates in August where I would be live drafting at a friend’s house, looking at my ESPN cheat sheet to try and pick the best player each round. Usually, convincing myself the finished product was a title contender.

The jump into the first season of Dynasty is quite a voyage, as values drastically shift. Getting the top young quarterback or running back is the end all be all in Dynasty. All players under 25 years old see a dramatic spike in value. Players over 28 receive a significant hit to their value. It is hard to wrap your head around Ezekiel Elliot in the fourth round of a startup, yet it routinely happens.

As much fun as the Dynasty startup is, it does not compare to the first experience you have with fantasy football. It was the initial spark that led me down the path I am on.

After the draft, it is a weekly blood bath, as teams clamor to acquire the big surprising player on waivers after week one. There are the occasional trades, but the waiver wire is king for adding to your roster each week. As the season progresses, you begin to see if those weekly moves you put together allow the team to challenge a championship run. Trading takes a back seat as people are much less likely to give up a cornerstone piece with the talent on the waiver wire.

Dynasty, making trades takes center stage. It is a vital part of building a team, and the waiver wire gets shoved aside. Each team in the league has an average of 10-15 more guys on the roster. The big names on the wire are Frank Gore, Chris Thompson, Larry Fitzgerald, and Alshon Jeffery. Teams are much more willing to move pieces as if they were on a chessboard to build the championship contender.

Redraft goes from August through December. It is a five-month event that happens every year. You cannot plan for six months down the road, as you need to build a winning team within the timeframe before the NFL playoffs hit. It is for those who love to sprint as short, sweet, and to the point.

Dynasty gives you the ability to plan for the short or long term. Do you want to build a team that will win the title in 2024? Dynasty allows you to stock up on youthful assets and play the long game. Do you want to invest in players in the prime? You can chase current production and build the best team for this season.

I went back and forth on this round as both landed haymakers. It was the different ways Dynasty allows you to play that gave it the edge.

Redraft gives you a plethora of leagues that you are unable to find anywhere else. Numerous options are ranging from Vampire leagues to Survivor Leagues and everything in between. The best part about Redraft leagues is that they are only for one season, and if the league format is not fun, you can walk away after that year.

Dynasty is doing its best to catch up to Redraft with new additions such as Best Ball and IDP leagues for those looking to build a Dynasty in those more unknown formats. With how many players are jumping into Dynasty, the options are ever-expanding.

This round Redraft hit its opponent with an uppercut that almost ended the fight. Dynasty barely survived the round with a standing count on the ropes.

Redraft is pretty straightforward as you are drafting the best players available at each pick. There is strategy involved with team build if you want to go Zero RB or Robust RB as they are tough decisions depending on how the draft plays out. Unfortunately, you can not trade picks during the startup draft. In season pickups and trades, you are trying to determine which player makes your team better in the short term.

Dynasty is a more complex animal. Once the league fills, teams are allowed to trade draft picks. Do you want to trade up into the first round for another stud player? Or would you prefer to trade down and accumulate more picks? Not only thinking this year, but you’re also investing in younger players hoping they produce down the road for you. The goal is not just what is in front of you, as it is down the road.

Both participants gave it everything in this last round, Dynasty had the endurance and knocked Redraft down for the count. Dynasty wins the fifth and final round.

Well, there you have it. The complexity and year-long aspect of Dynasty give it a leg up on its competitor in this match. What does Redraft have up its sleeve to best Dynasty? Stay tuned as this classic is due for a rematch