Pros and Cons For Panthers Drafting a QB in round one 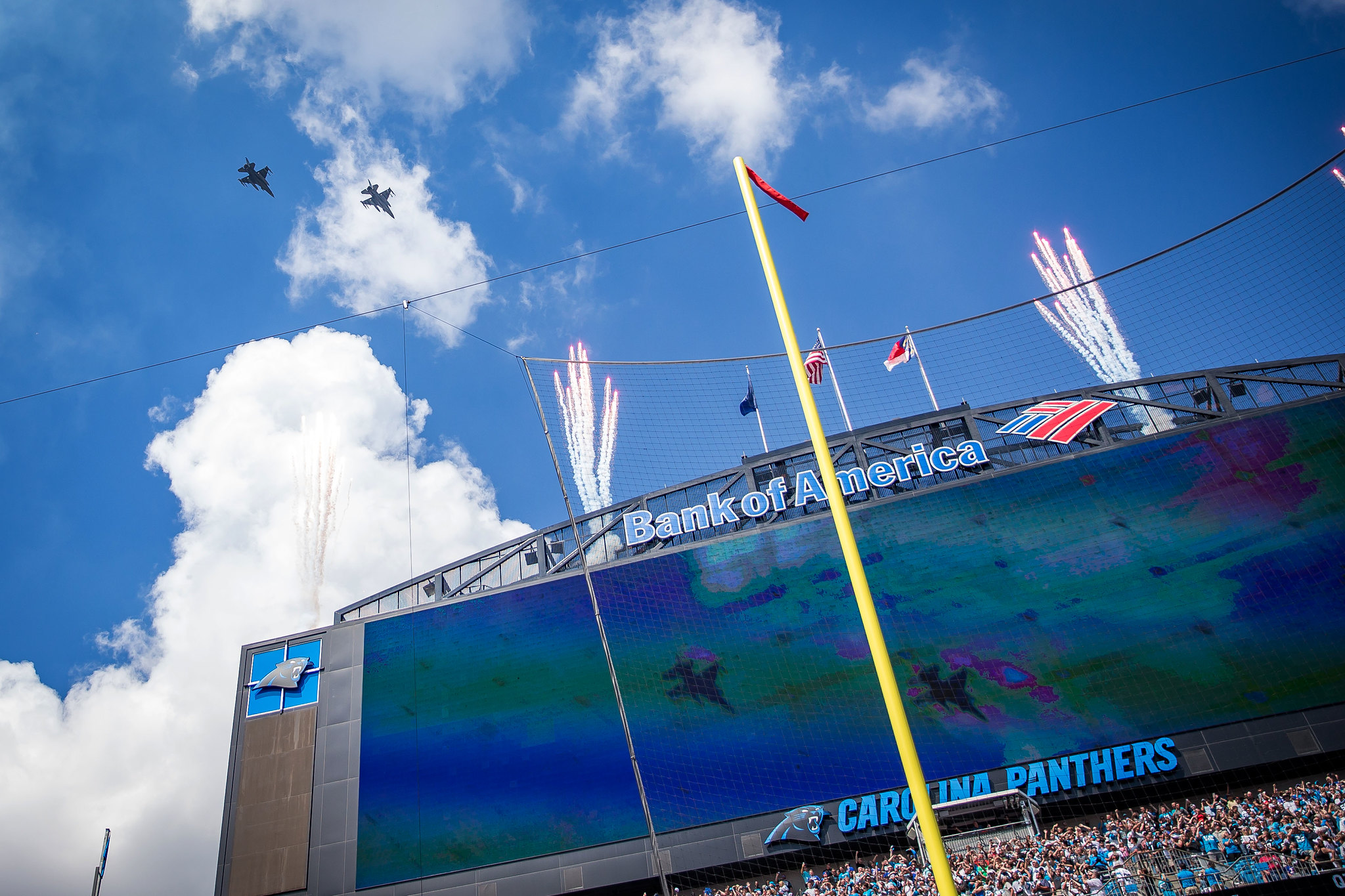 After trading for Darnold, should Carolina double-down at QB?

Just one season into a three-year deal with Teddy Bridgewater, the Carolina Panthers have traded three draft picks (including a 2022 second rounder) for Sam Darnold. This time, Matt Rhule and Joe Brady finally got their quarterback of the future ”” or did they?

From multiple reports, the Panthers may not be totally “out” on drafting a QB just yet. General manager Scott Fitterer knows just how crucial it is to get this position right, and he’ll bring in as many players as it takes to do it. Darnold is the presumed starter based on potential as of now, but statistically, he was far less efficient than Bridgewater in 2020.

Of course, Darnold was in Adam Gase’s system last season, a system that many blame for his failures, but maybe neither signal-caller deserves the job outright after a combined record of 6-21 a few months ago.

That’s Carolina’s mindset, but should they sacrifice even more draft capital and cap space on the position when they’ve already used so much? Let’s take a look at the pros and cons of the Panthers drafting another QB in 2021.

Cases FOR Drafting a QB

Case AGAINST Drafting a QB

I think it’s pretty obvious that the Panthers should give Darnold the opportunity in 2021. For better or for worse, they made their bed when they pounced on the Jets trade proposal. The only way they draft a QB is if they find a second trade partner for Bridgewater, which is possible, but I doubt they get much back in this scenario (besides cap relief). With the defending Super Bowl Champion Tampa Bay Buccaneers set up to be the powerhouse of the division for at least one more season, it’s probably smarter to add another layer of foundation around the quarterback position this draft. Then, after seeing what you have in Darnold, you can re-evaluate the situation in 2022.

The Lamar Jackson Effect: How Jackson opens up the offense
3 Philadelphia eagles who may surprise in 2021
wpDiscuz
0
0
Would love your thoughts, please comment.x
()
x
| Reply