The Best Draft fit from round one: Najee Harris to Pittsburgh 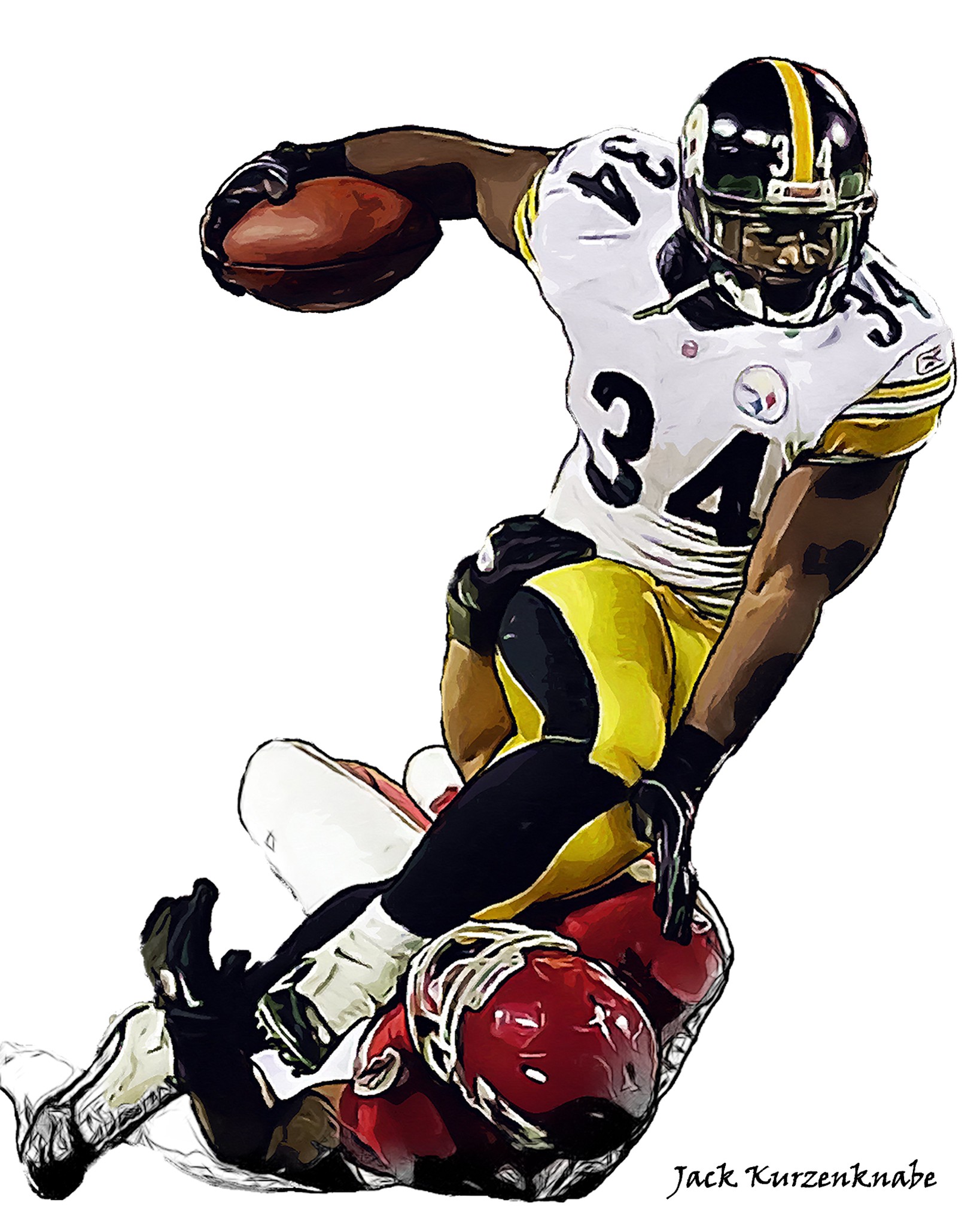 There were a lot of really good picks in round one of the 2021 draft. Some were better than others, but lets talk about the player that landed at the perfect spot in terms of fantasy value–Najee Harris.

Najee Is That Dude

He is a guy that everyone knew would be the first overall running back taken off the board. I personally had him going to Miami, but if the Steelers took a running back this article was going to be about that guy regardless. Harris is a dynamic player that can bring the running game back to Pittsburgh. This much-needed upgrade puts them right back into contention for a title. More importantly, though, this is the absolute best possible landing spot for a running back in terms of possible fantasy production. This is why Najee Harris is the best fit out of anyone selected in the draft, and best fit for fantasy owners looking to improve their running back position.

Why He Fits Best With The Steelers

Guess who had the least amount of rushing yards in 2020? Yes, the Pittsburgh Steelers. They only tallied 1351 total rushing yards on the season at an average of 84.4 yards per game. It was a bad site to see, which is why they showed James Connor the door. Was it really all his fault though? No, the offensive line needs help as well. Even with that said, everyone that has seen Connor and Harris play can tell Harris is a far superior athlete and will make a difference. Look for the Steelers to boost up the Offensive line with a pick or two in the upcoming picks in the draft. Even if they do not go that route, Najee will have a very productive season. Big Ben had a lot of talent to throw to last year and now you can add Najee to the mix as well. He has good catching skills out of the backfield. Harris is also a good pass blocker too and can help big Ben extend some plays.

Everyone is always looking for another running back for their team. You either have plenty and need depth, or you have no one worth a nickel and you’re looking to get someone good. Najee Harris fits any need you have to fill at the position. In 2020 this guy put up almost 1500 rushing yards and 26 rushing touchdowns. He averaged almost 6 yards per carry. Harris also had 43 receptions for 425 yards and 4 receiving touchdowns. So, obviously, he has a nose for the endzone. Harris has clocked a 4.45 40 time in the past and looks like he has the quickness and change of direction of a much smaller back. He is almost the size of Derrick Henry and can run people over just like him. He reminds me of a bigger, more powerful Ezekiel Elliot. We all know what those two guys have done in the NFL. Najee Harris has the potential to put up those kinds of numbers, and him being selected by the Steelers has a lot to do with that.

Najee Harris Is The Best Fit

Harris will make a bigger impact than people even realize. He should be looked at as a top 3 pick in all fantasy platforms. Even in a super-flex, tight-end premium, PPR league this guy should still be going at number 2 or 3 in rookie drafts. He will be that productive. In a QB1 league or regular redraft leagues, he should be the number one overall pick without question. Do not overthink these things either. What do we know? We know that Najee is an absolute animal and will put up great numbers. We know he is going to the best possible scenario he could go to. This is a no-brainer in terms of fantasy fit. Even if you are 3rd in the draft and you have 3 studs at running back, pick this guy. You cannot go wrong because he is hands down the best fit in the 2021 draft.

5 teams that made the right pick, but not the most popular pick
Breaking down the Saints first round draft pick
wpDiscuz
0
0
Would love your thoughts, please comment.x
()
x
| Reply