Fantasy: 3 WRs to Trade Away 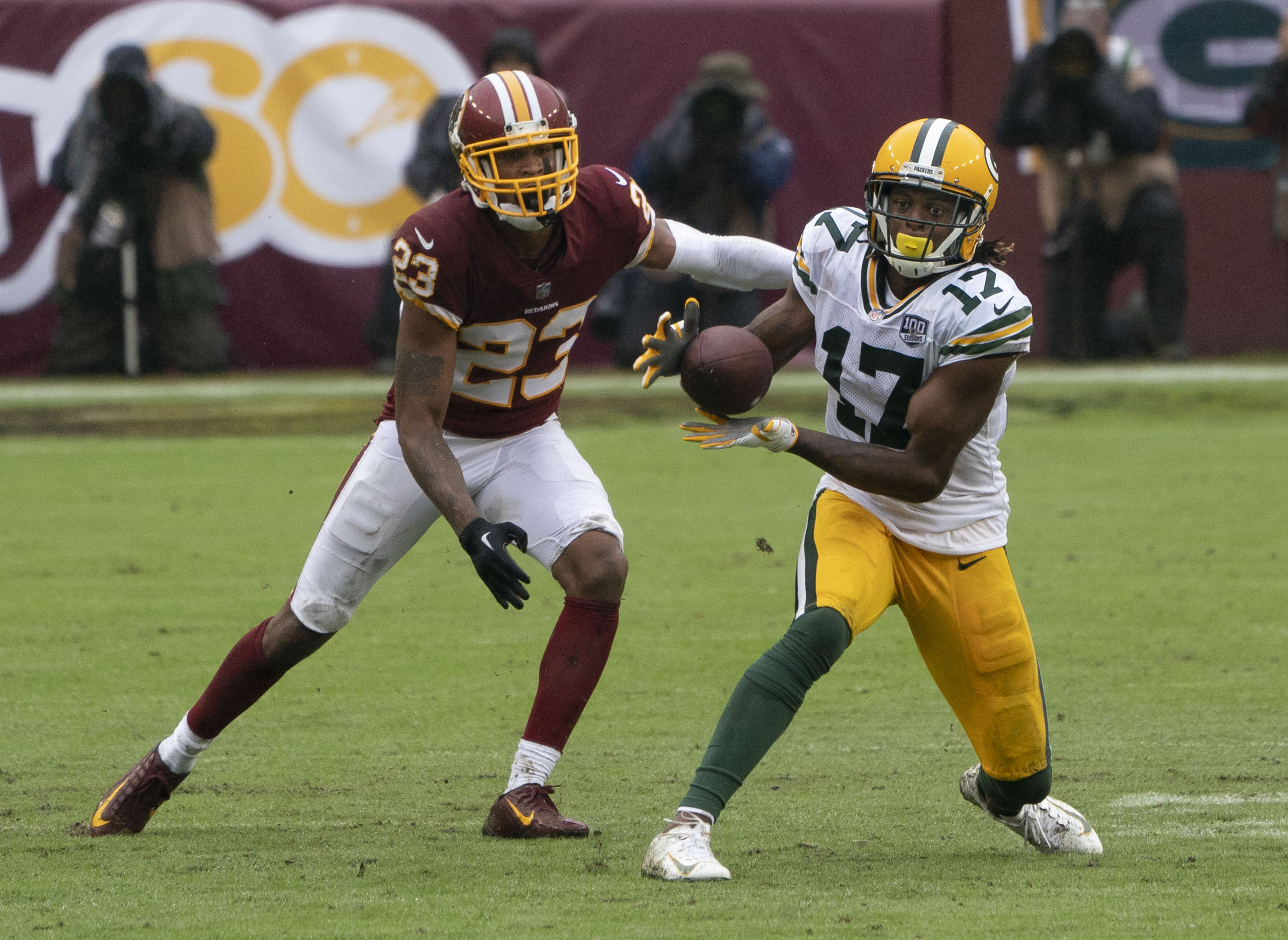 The NFL draft has officially come and gone. As usual, it has shaken up the Fantasy landscape for pretty much every team. There’s some obvious risers and fallers and plenty of rookies to evaluate and take gambles on. Today though I’m going to be looking at some WRs that I would be looking to trade away as I could see their value falling soon.

So Seattle had three picks in this year’s draft: a 2nd round, 4th round, and 6th round. That’s really not a lot to work with so you would think they want to address what they think their most pressing need is early. So who did they use their 2nd round pick on? D’Wayne Eskridge, a WR out of Western Michigan. Now Eskridge isn’t an insane prospect, he definitely has his question marks, but Seattle using their only early pick on a WR should definitely throw up some warning flags. That coupled with the addition of Gerald Everett at TE and the Seahawks failed attempt to “Let Russ Cook” last year has me questioning how many targets everyone will be getting next year. Maybe Eskridge is just a depth piece though as the WR room behind Lockett and Metcalf was pretty bare. Still, there’s enough question marks there to make me want to shop these two around and see what I can get. Don’t go selling them for peanuts, they both will still produce, but if you can move them for someone with less question marks in the same range then I’d strongly consider it. For Metcalf I’d be looking for someone like Tyreek Hill, Ceedee Lamb plus something, Russell Wilson in SF, or get a bundle back with your favorite rookie plus some. Plenty of options there with someone as valuable as Metcalf. For Lockett, I’d aim for guys like Michael Pittman, Dallas Goedert, Kareem Hunt, or a 2021 late 1st round draft pick.

In Adams’ case, I’m not very worried about how the draft went for Green Bay. They only used a 3rd round pick on a WR and there really wasn’t much competition in Green Bay to start with so Adams should still get plenty of targets. My issue is with the current state of the QB position in Green Bay. If you weren’t aware, Aaron Rodgers has had some issues with the Green Bay front office and now there’s questions about whether or not he will play again in Green Bay. Now whether or not that will happen is another story but again, I’d be looking to move Adams to try to mitigate risk. Nobody knows for certain what’s going to happen and I do still expect Adams to perform really well regardless of who he has at QB. Selling Adams now is strictly a move to try and maximize his value just in case the worst should happen. Plus he is 28 so while he’s currently in his prime, his value will likely start to fall off within the next couple years anyways. I value Adams and Metcalf similarly so I’d be looking to make the same types of trades. Adams might be harder to move though because most people have probably heard about the Rodgers story by now and will have similar concerns. Still, throw him up on the trade block and see what you can do.

Long story short, I like all three of these players and I’m not desperate to trade them, but there are some question marks for each of them. It’s all about risk/value management. Managing the risk of whether or not any player’s value will go up, down, or stay the same is a big factor for being successful in Fantasy Football. Could any of these player’s values go up? Sure, but I think it’s more likely for it to go down which is why I’d be selling them if I could.

Quarterbacks that could SURPRISE in 2021
How does the Buffalo Bills schedule look?
wpDiscuz
0
0
Would love your thoughts, please comment.x
()
x
| Reply