Does Mitchell Trubisky have any value in dynasty football? 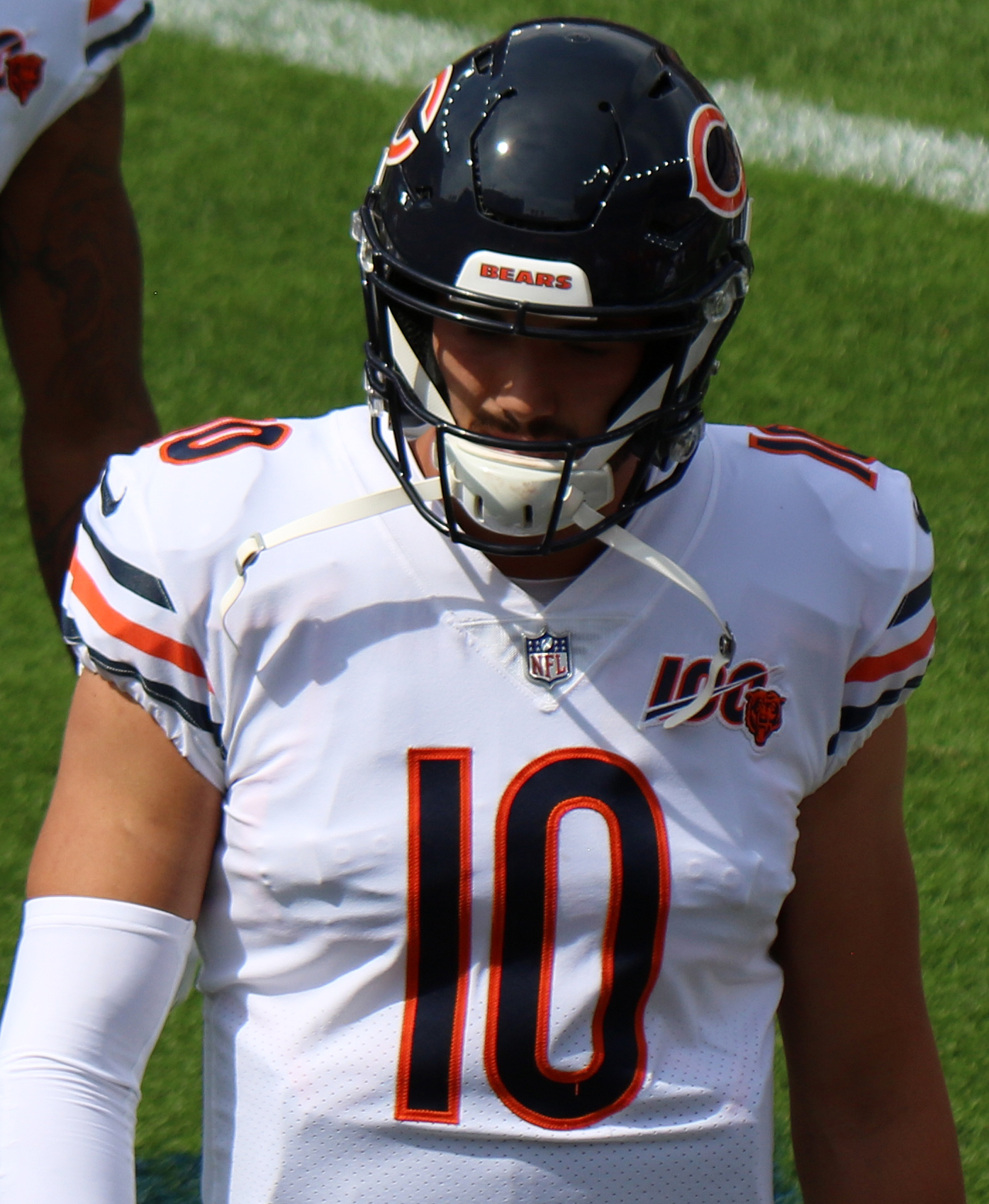 Will Bills Mitchell Trubisky be a starter again?

As most NFL fans know by now, the Chicago Bears formerly believed to be franchise QB was not brought back to Chicago this offseason.  Instead, he found a home up north with the Buffalo Bills”¦the only issue is he is a backup behind an MVP candidate of last year.  His value in dynasty is pretty much nothing at the moment in drafts, however, should it be more?

In this article I will be reviewing some points as to why Mitchell Trubisky should have dynasty league value, or why he should be avoided at all costs.

Starting off with his current position, as I mentioned previously, being a backup to Josh Allen.  Now granted, in no world will he start over Josh Allen in 2021, as Allen has the playbook down pat in Buffalo, and also performed like an elite QB in 2020.  With that said, Allen does have a tendency to risk his body for the big play, quite often actually.

If Josh Allen keeps doing this and throwing himself into contact, the potential of him getting injured is definitely there, as we have seen before with other QBs who do this.  The first coming to mind would be Cam Newton, who ended up putting himself in too many of those scenarios and getting hurt.  If Allen does go down, Trubisky is almost guaranteed to take over for that duration of time, however long that may be.

Trubisky would be working with the system Buffalo has built too, primarily Stefon Diggs who led the league in receiving yards last season.  His value in that situation would skyrocket.

After this year, it is more about his future in the NFL obviously.  Does he get a starting role elsewhere?  My guess is yes.  This situation is vaguely similar to that of Teddy Bridgewater sitting behind Drew Brees for some time to learn from him (despite Josh Allen being significantly younger now than Brees) and then being signed to a massive contract in Carolina.

If Trubisky can get a few opportunities this year to play, especially in a 17-game season now, he should definitely get a shot with a QB needy team.  Sometimes just taking a year to soak in new information from a new coaching staff and with new players around you can hugely benefit your game.  Teddy Bridgewater only had to start five games in New Orleans before his huge deal in Carolina, if Trubisky can prove he has developed in his time with Buffalo he may get an opportunity elsewhere as a starter.

Overall Trubisky should probably be the sort of player you pick up if you have the extra roster spot.  Or if you are drafting fresh, pick him up in the last 4-5 rounds depending on how many teams you are playing against and just stash for awhile.  Once his value rises, someone will likely have claimed him prior to that happening.

What you want to do is be ahead of the curve and have him now, so if Josh Allen were to go down you have a decent player this year.  But more importantly, if he proves himself this year and hits free agency with that mentality, he could get the chance to be QB1 for another franchise again.

What Would It Take for Bill Belichick to Be on the Hot Seat?
Why the Cowboys are wrong to pay Zeke so much money
wpDiscuz
0
0
Would love your thoughts, please comment.x
()
x
| Reply