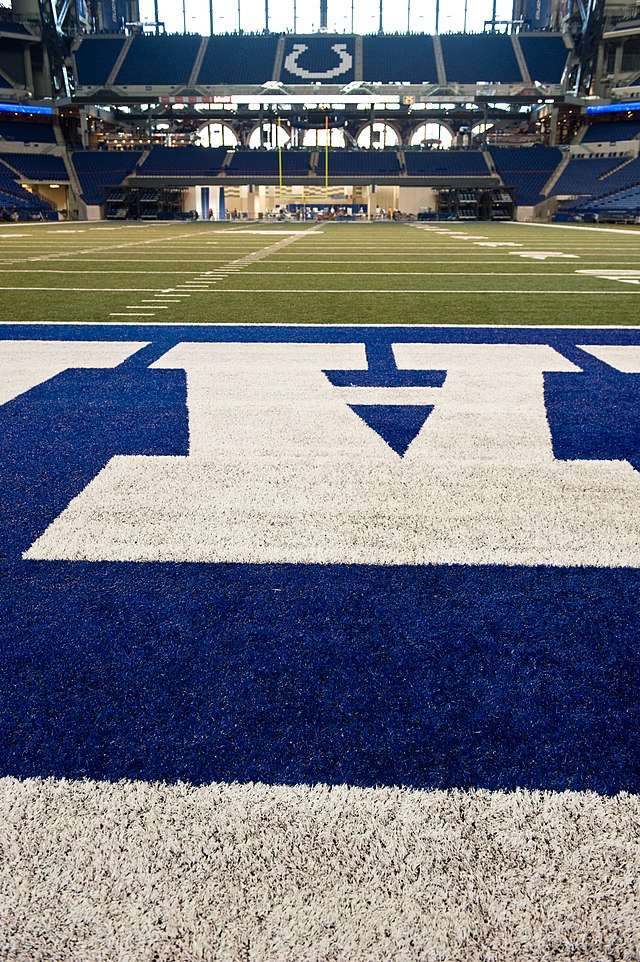 What is the biggest obstacle for the Indianapolis Colts?

The Indianapolis Colts are one of the most intriguing teams for the upcoming 2022 NFL season.  With their offseason already having some major twists, such as trading for Matt Ryan, they could seemingly be a contender for a playoff spot if he lives up to expectations.  On the other hand, they have quite a few obstacles that could prevent them from making the playoffs as well.  In this article I will be covering 3 of those obstacles, and why they could be detrimental to the Colts chances.

The AFC South realistically is only getting better year by year, and each team has only improved so far.  The Tennessee Titans took Treylon Burks last night in the NFL Draft, to replace A.J. Brown to an extent, and they still have more picks to take.  They will also be getting Derrick Henry back full-time, which is enormous for their chances.  The Jaguars improved immensely in the first round, getting Travon Walker and Devin Lloyd, which will make their defense significantly better.  On top of that, their 1st round pick from 2021 Travis Etienne will be playing, and they brought in some good players in free agency (Brandon Scherff, Foye Oluokun, Christian Kirk, etc.).

Finally, the Texans, who are still not great obviously as of the moment.  However, picks of Derek Stingley and Kenyon Green will definitely start the improvements for the team, and they could put up slightly more resistance than normal.

Is Matt Ryan still going to be productive?

The last few years of Matt Ryan’s career, we have seen a slight decline each season in productivity.  Is this specifically his fault?  No.  The Falcons had struggled to add weapons around him and give him a viable offensive line to where he would not be having to run away pretty consistently.  However, this leaves us with the question of if he will be able to produce at a high level still, and if he can make this team a competitor with the new weapons he has on the offense.

The final obstacle for the Colts is overcoming their lack of draft capital this season and still trying to bring in talent.  After trading their first round pick to the Eagles for Carson Wentz last offseason, they are left with only day 2 picks and onwards.  As of right now, the Colts are looking at the following picks:

The Colts will have to make this work and fill their needs via free agency as well as their limited amount of picks.  This will be a big “if” however, as this draft is not necessarily the deepest in terms of talent that could fall.  Regardless, they will have to make do with what they have and see what talent they can pick up via their draft capital.