3 breakout candidates on the Baltimore Ravens 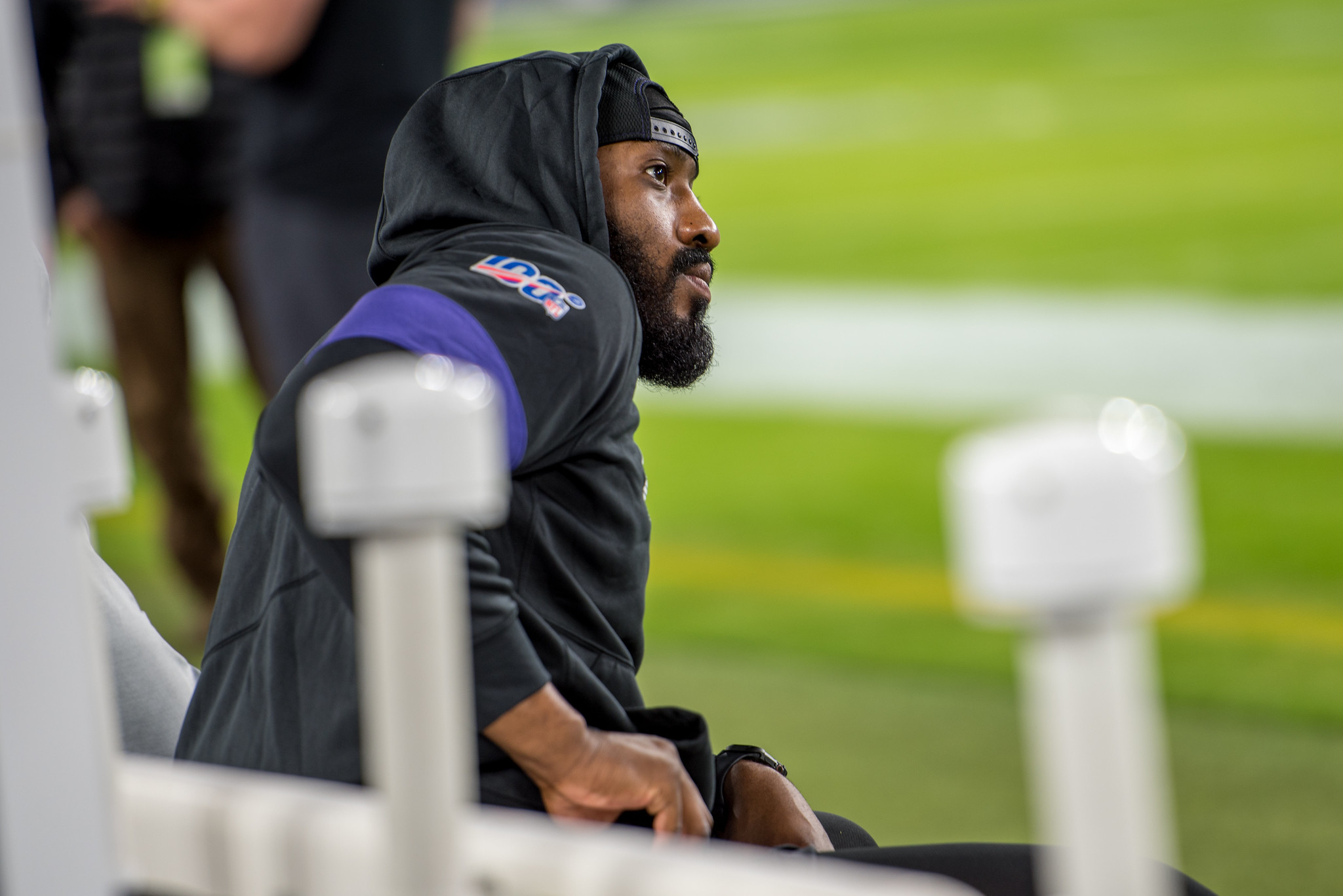 Justin Madubuike will turn heads in 2022

The Baltimore Ravens and Cleveland Browns were essentially tied in a Chinese finger trap as the most disappointing squads in 2021. Yet, the Lamar Jackson-led Ravens should feel comfortable about turning the corner in 2022. With that said, I’m going to untwine three profiles on the Ravens that should break out and help propel their hungry AFC North squad to stronger heights next season.

The Ravens second-year WR Rashod Bateman knows that the trumpets are being played for his arrival after Hollywood Brown was shipped out of town. Per RavenCountry.com, Bateman is ready to thrive in his new chair. Bateman knocked out 46 receptions and 515 yards in 12 games last season. I fully expect an increased target share (near Brown’s 146 targets last season) in a 17-game slate will drive Bateman to be a 1,000+ yd WR in 2022.

There are countless analysts including Tyler Sullivan from CBS Sports that believe Kyle Hamilton was one of the biggest steals in the draft. Mina Kimes even felt like Hamilton was the best player in the draft. In fact, it seemed surprising to the Ravens that he was available at 14th overall. I trust that Hamilton will have plenty of targets in the Ravens elite secondary featuring Marcus Williams, Marcus Peters, Marlon Humphrey, and I trust that he will be up for the challenge.

I’m a big fan of Justin Madubuike’s personality (and size), but it could likely correlate with him being a future star. The player that took positive steps last season has expressed that he still has a lot of work to do in his third season. I believe that his training with Aaron Donald this off-season should help prepare him to excel moving forward. PFF dubbed him as a breakout player in 2021, but I finally expect the quick-twitch, Sheldon Rankins-clone to utilize his ability well on a consistent basis in 2022.

What does James Cook bring to the Bills?
Is Justin Houston a future Hall of Famer?