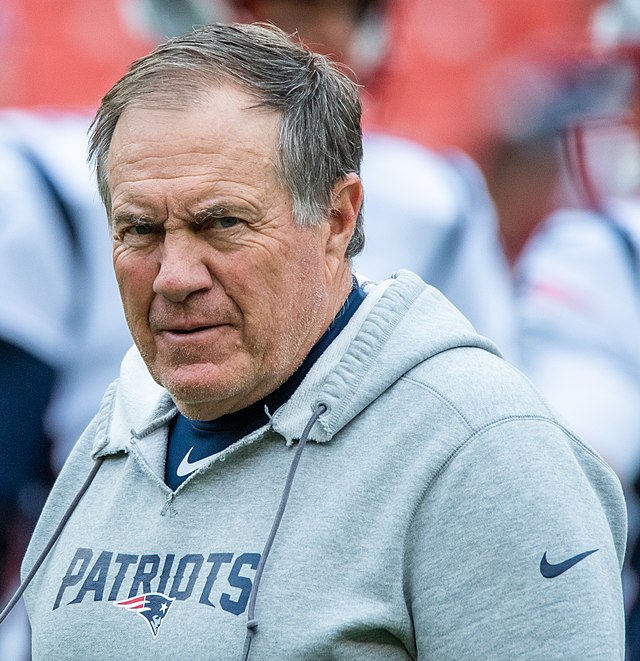 Who is the best target for the Patriots?

The New England Patriots have stayed creative off-season and they recently showed their wit by acquiring DeVante Parker. Well, I’m going to untwine a few dream targets that would help the Pats become a true AFC contender and defeat the despised Buffalo Bills. Let’s begin.

The former Bills slot WR Cole Beasley is still capable of superb production. Beasley was second-team All-Pro in 2020 and then he recorded a career-high 122 targets last season. The Pats have the deep-speed with Jakobi Meyers and the consistent go-to target with Parker. He will not only have the inside scoop on the Bills offense but he can also be a fantastic slot weapon and security blanket for Jones. It may be wise for Jones to be gifted the ole reliable former Bill.

I wouldn’t be shocked if the Pats added another WR for Jones moving forward. Will Fuller has a similar ability as Meyers, but Belichick can certainly have both WRs involved and dangerous. The former Texans WR that had a career-high 879 yards and personal best 8 touchdowns in 2020 (missed 16 games last season) recently turned 28 and I believe he has 3-4 seasons of top-notch ability. His potential & current health may also be more enticing than OBJ for the Pats.

Ndamukong Suh may have left Boston this spring without a contract, but he should definitely consider returning to New England with a pen in his hand. Suh is a versatile, maniac and he would formulate the perfect marriage with BB. He’s still a very productive player (6 sacks in 2020 and 6 sacks in 2021). Suh would help improve a defense that has slowly lost its way over the past few seasons.