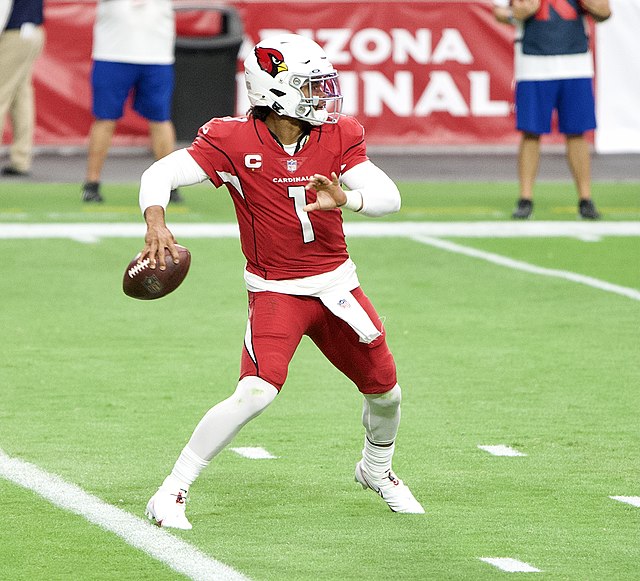 Who is the best NFC West quarterback in 2022?

The NFC West was considered the elite division in the NFL as little as a year ago but things have progressed since, despite having the current Super Bowl champions in the Los Angeles Rams.

Russell Wilson is no longer in the division, and no one quite knows who will be the QB1 in San Francisco.

What better place to start than with the QB1 of the Super Bowl Champions. Whilst Stafford was not the reason the Rams won Super Bowl 56 over the Cincinnati Bengals, with 3 touchdowns, and 2 interceptions, he was certainly the final piece of the jigsaw as the Rams hoisted the Lombardi Trophy for the first time since the 1999 season.

The Rams were always contenders, making it all the way to Super Bowl 53, but there was always something missing at the quarterback position. Jared Goff did well but even he would admit he was probably not good enough to take the Rams where they needed.

He was traded to the Detroit Lions in exchange for Stafford and the rest is history. Stafford had reached the postseason on three previous occasions, but each time came up short at the first attempt. His lack of playoff wins was a factor pointed out by sceptics when he arrived but when the Rams made the playoffs, Stafford showed why the team gave up so much to get him. In four games, he threw for 1,188 yards, 9 touchdowns and 3 interceptions as well as having a 70% completion percentage (98 from 140).

In the regular season, Stafford also impressed. Only Tom Brady (43) threw for more touchdown passes (41), with Stafford throwing for the third-most passing yards (4,886).

Stafford is clearly the choice for the number one spot on this list and it will take a lot for the other players in this list to catch him up.

Murray’s future is unclear, with his fifth option exercised but no longer-term deal in place at time of writing.

The 2019 first overall pick has shown signs of his potential but is yet to fulfil this on a consistent basis. In three seasons, he has thrown for 11,480 yards, 70 touchdowns and 34 interceptions, whilst also recording  1,786 rushing yards and 20 rushing touchdowns.

A trend of Murray’s career so far is starting off the season well but tailing off down the stretch. He will need a big year to convince the Cardinals front office that he is the player moving forward. Either way, he still remains second on this list.

When the 49ers lost to the Rams in the NFC Championship game back in January, it was seen by many to be the end of Jimmy G in San Francisco. However, he is still on the team.

Having missed OTA’s due to rehab on his shoulder,  he has yet to be traded. Say what you want about Jimmy G, but he wins games. Simple as that. Whilst he has never been the reason for the 49ers winning games, he is a very serviceable quarterback. With uncertainty over Lance after reports of the organisation being underwhelmed, Garoppolo is the right guy to be under centre for the 49ers in week one.

Whether it is Lock or Smith, there is no way they aren’t at the bottom of this list. Lock has a great start to life in the NFL, when he started for the Denver Broncos towards the end of the 2019 season, his 2020 and 2021 campaigns flattered to deceive. Meanwhile, Smith has been a backup for most of his career. Neither of these quarterbacks, whoever starts against the Broncos in week one, are likely to inspire confidence from fans or the Seattle coaching staff.