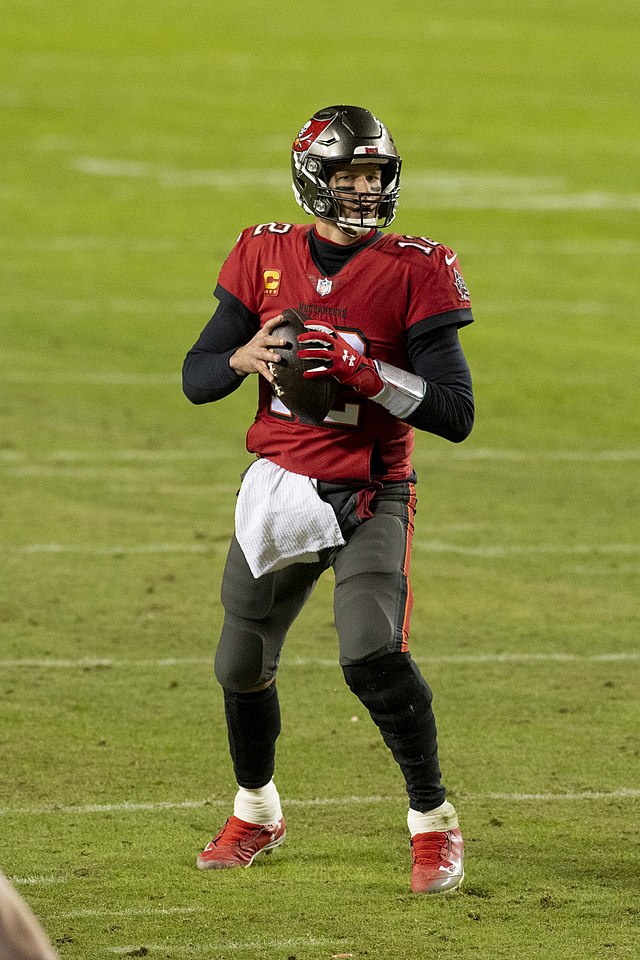 The GOAT in the NFL is unequivocally the ageless quarterback for the Tampa Bay Buccaneers: Tom Brady. The Bucs QB has seven Super Bowl rings and he’s still pressing on for his eight SB victory. With that said, there has been kryptonite to Brady in recent memory: The New Orleans Saints. In particular, the Saints defense has been a personal hell for Brady — which was evident in Brady dropping a goose egg against the Saints in Week 15 of last season.

With that said, I believe the Bucs should feel more confident against the Saints and there ought to be plenty of optimism for them to at least split games against the Saints next season. It will certainly be a challenge for Mike Evans to have an outstanding outcome against Marshon Lattimore, but the Bucs will have new, numerous x-factors on their offense in Russell Gage and Rachaad White that could find success against the Saints defense. Antonio Brown was an understandable subtraction from the Bucs offense, but they did miss a strong WR3 presence against the Saints in their second battle a season ago. Gage, who might be the next Julian Edelman, could exploit the Saints rookie Alontae Taylor and be a third-down magnet for Brady. The Bucs rookie RB will also aspire to be James White 2.0 in Brady’s offense. White can certainly not excel in the rushing game, but he can also be a threat as a receiving back — which was shown with his 456 receiving yards in 2020.

The last element in the Buccaneers quest for revenge against the Saints is none other than Brady’s mindset. He has been bruised and pushed around by the Saints for two straight regular seasons. I fully expect him to have his best plan to start fast, take care of the football, and make pivotal throws against the Saints in their next bloody show-down. Perhaps the Bucs will even completely turn the table against the Saints — as the Bucs and the potential last ride of Brady could win both divisional match-ups in 2022.