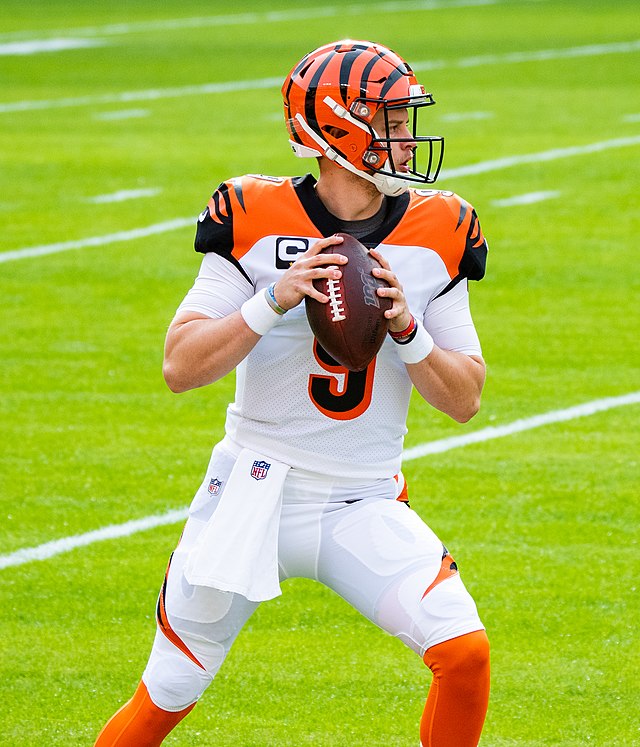 Players to sit in Week 2

Week 2 is on the horizon & it’s clear that fantasy football has already been more intense than the Avatar 2 trailer. With that said, I’m going to take a critical angle by untwining seven players to sit in Week 2. Let’s begin.

The Cincinnati Bengals QB Joe Burrow may not have shown his true colors in Week 1 (five turnovers), but I don’t foresee him bouncing back against the Dallas Cowboys in Week 2. Micah Parsons had two sacks against Tom “GOAT” Brady and the Boys defense didn’t give up more than 20 points to TB12. It would be an understatement to say I’m worried about Burrow and his pass protection in Week 2.

The meme with Shila Bleouf shouting “zero” in the classic “Holes” movie could be appropriate for the potential receptions Mike Evans will have against Marshon Lattimore in Week 2. Lattimore has certainly transformed into Deion Sanders when facing Evans by sometimes not allowing him to have a single catch. The gifted Saints CB also had a couple of mental errors in Week 1, so he should be extra motivated to shine in Week 2.

Don’t take the bait — the Saints definitely don’t have a weak run defense. The Saints were bleeding against Marcus Mariota, but let’s not forget that Jalen Hurts has also constantly found success against the Saints. The Saints have an elite front seven with Cameron Jordan, Marcus Davenport, Pete Werner, and Demario Davis, but they still struggle against dual-threat QBs.

The Jets may be heavily relying on Corey Davis (984 yards and 5 TDs in 2020) in their Zach Wilson-less offense, but I don’t love his chances against the very superb CB Denzel Ward (who was voted the 87th best player in 2022) on Sunday. I expect Flacco to look for Garrett Wilson a lot more with his match-ups in Week 2.

The Titans 6’4, 250 lb RB Derrick Henry didn’t look like a Thor-like figure in Week 1 (82 rushing yards, 3.9 YPC) & I don’t believe he’s in line to be an unstoppable force against the mighty Buffalo Bills in Week 2. I honestly don’t feel like the Titans will be able to feed Henry, as they may be down two-three scores early in the game.

I’m not sold on Justin Fields being a Pro Bowl-caliber QB in his sophomore year just yet. He will face an angry (after being embarrassed by Justin Jefferson) and talented Green Bay Packers defense that will be licking their chops at dominating in Week 2. The Packers still have a very good secondary and I’d be shocked if Fields has an above-average performance with his less-than-talented WR group next week.

Tee Higgins may sit out in Week 2 via a concussion, but don’t anticipate Tyler Boyd to go off in the WR2 spot. As previously mentioned, I’m iffy about Burrow having a superb outcome against the Dallas Cowboys. I’m only placing my trust in Ja’Marr Chase (who should have the edge over Trevon Diggs), who has similar gifts as Justin Jefferson, to shine in any circumstance.