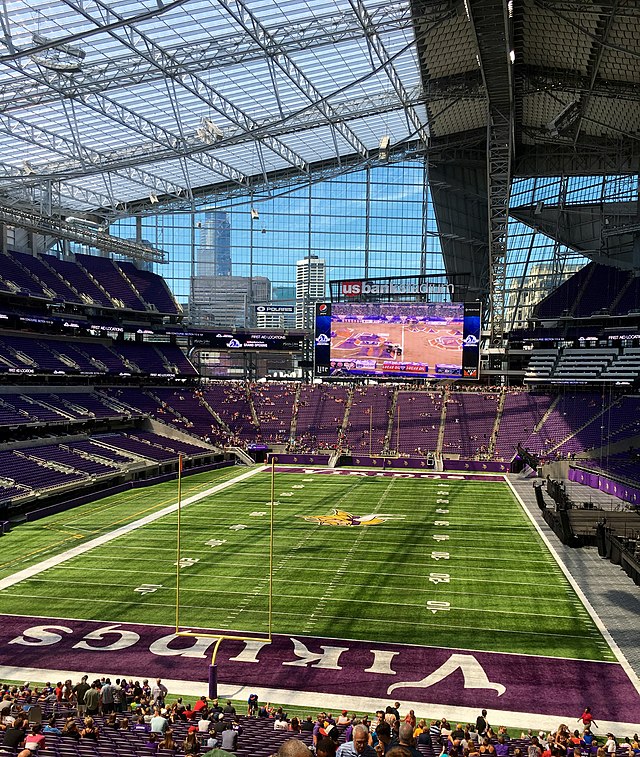 Who will win COTY this season?

Kevin O’Connell has the Minnesota Vikings in first place in the NFC North with a record of 5-1 thus far in the 2022 season. In a division that has belonged to the Green Bay Packers for the last several seasons, the Vikings have shown themselves to be the better of the teams this year. With the always dependable Kirk Cousins at quarterback, the incredible Justin Jefferson at wide receiver, and the veteran Vikings Adam Thielen and Harrison Smith, this team is primed to make a serious run to the postseason.

This is all the more impressive when you consider the issue the Vikings have had the past couple of seasons with clashes between coaches and players. It’s no secret that Cousins had plenty of problems with former coach Mike Zimmer, and that that reverberated throughout the rest of the locker room. With a similar looking roster to this year’s Vikings, the team went just 8-9 last season and missed the playoffs. O’Connell has this team feeling good about themselves, and his ability to connect to players who aren’t too much younger than he is makes up some of the reason.

O’Connell is just 37. He’s able to connect with this generation of players easily. Sometimes that’s what this comes down to for rosters. The ’22 Vikings know they can win, and currently have the largest lead of any division leader in the NFL. With as poorly as the Packers and the Lions are playing, there’s no reason to think they’ll be any threat to them. As for the Bears, they do look better than they have in recent memory, but they’re nowhere near the Vikings at this point.

Essentially, O’Connell has the picture-perfect opportunity to win NFL Coach of the Year because of this divisional makeup. That being said, it isn’t going to be easy for them outside the division going forward. In the coming weeks, the Vikings have games against the Bills, Cowboys, Jets, and Giants. If they can even go .500 in these games, it’ll be more than enough for them to shore up their hold on a playoff berth. But there’s more than just holding on for this team and all of its offensive talent.

O’Connell could win Coach of the Year even with the Philadelphia Eagles playing the way they are because of the size of the step made by the Vikings. Yes, the Eagles are the better of the two teams right now, but the Eagles were also a playoff team last season. There’ll be a lot of support for Nick Sirianni for this award, but O’Connell has arguably the clearest cut chance to win it if the Vikings continue to dominant their division on their path to playoffs the way they’ve done so thus far.