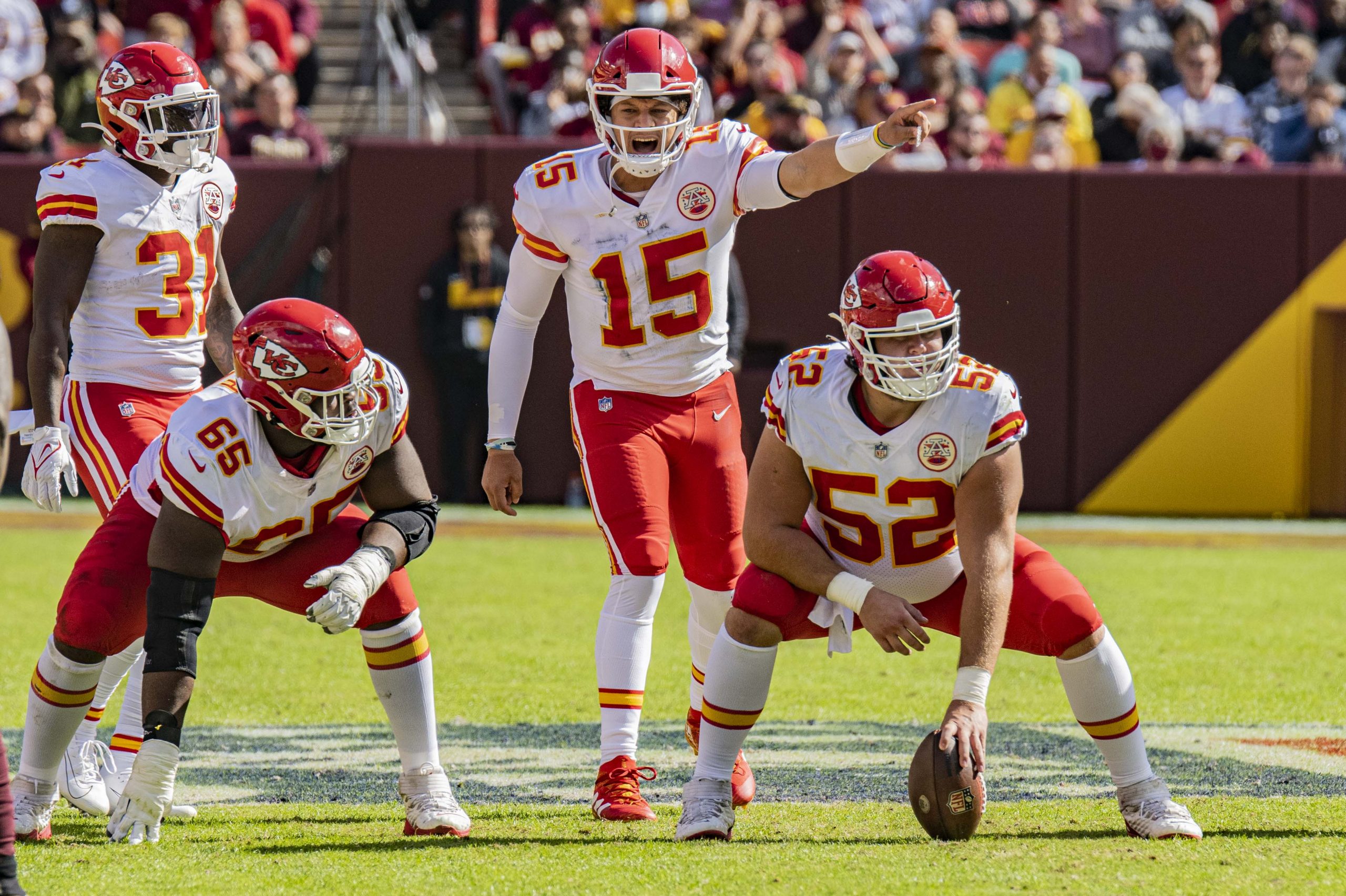 Week 18 of the NFL season is almost here and it is shaping to be one full of excitement and competitive football. Week 18 will put some teams into playoff mode and others into draft mode. After Week 16, there are five playoff spots up for grabs, two in the AFC and three in the NFC. Only four teams have clinched their division: Bills, Chiefs, Vikings, and the 49ers. With only two more games remaining, several divisional titles are coming down to the wire including the AFC North and AFC South. Unlike the rest of the NFL season, the Week 18 game time schedule has not been released and probably won’t be until this weekend. The NFL will want to put key playoff implicating games in national primetime slots with two Saturday games and Sunday Night Football. Until the NFL releases the Week 18 game time schedule, let’s predict not only when the games will be played but who is likely to win those games.

The Bears might have Justin Fields but they also have only three wins. The Vikings should win this easily.

Both teams are out of the AFC South race and two of the worst teams in the league. While this game should be competitive, the Texans have the momentum to win this game.

The Broncos’ ride this season has been very rough this season and it will end with the Chargers electrocuting the ride.

Can’t believe that the reigning Super Bowl champions are out of the playoff hunt already. Baker Mayfield should be a wildcard to this matchup so it will be close, but the Seahawks will want to win to potentially sneak into the playoffs.

This AFC West matchup would have been compelling had the Raiders not been a team prone to collapsing in games. The Chiefs are going to win this game and try to clinch the AFC bye.

Week 17 will determine how important of a game this will be but this game will be against two teams trying to desperately make the playoffs and salvage their mediocre seasons. However, the Lions are trending upwards and should give Aaron Rodgers a chance to spend some time with his family this winter.

The Cowboys will be looking to end the regular season strong against a Washington team that will be trying to secure a wildcard spot. The Cowboys should win this game, but Dak is prone to throwing the game away so this will be a good game nonetheless.

Not only is this a heated AFC South rivalry, this game will decide who will win the AFC South. This should be an intense game but the Jaguars are red hot and will clinch their second ever AFC South title, first since 2017.

No matter if Lamar Jackson plays or not, this game will be a heated AFC North battle. Both teams are going to be fighting for the divisional title and a chance to host a playoff game. The Bengals will most likely win this game, especially if Lamar Jackson is not playing.

The NFC South could be still undecided in this game and this would be a chance for Tom Brady to clinch the playoffs after an abysmal season. The Buccaneers should win this game but the Falcons will try to make it close.

Mike Tomlin has never had a losing season in his career, but this game could decide if he does. It could also decide whether or not the Steelers could sneak into the playoffs. It’s a longshot, but the Steelers should win and look to the results of other games in the AFC to see if they are a playoff team.

The Giants and Eagles will be playoff teams and this NFC East rivalry game will still have some intensity as the both teams will want to lock their playoff seeding. The Eagles should win this and enter the playoffs with a bye and a lot of momentum.

The Jets are collapsing right now, but both teams are still in the playoff hunt. This game could decide which team gets that last wildcard spot in the AFC. Even though Tua is always in concussion protocol, the Dolphins should win this game and secure their spot in the playoffs.

Not only could this game decide the NFC South, but this could also decide who gets the last playoff spot in the NFC. This should be a close game but the Panthers should edge this one out.

Rory Thompson is a diehard sports fan from Jacksonville, FL. Growing up in a NFL city, he fell in love with sports especially the Jacksonville Jaguars. He graduated from Flagler College with a Bachelors in Digital Media Production and Journalism.