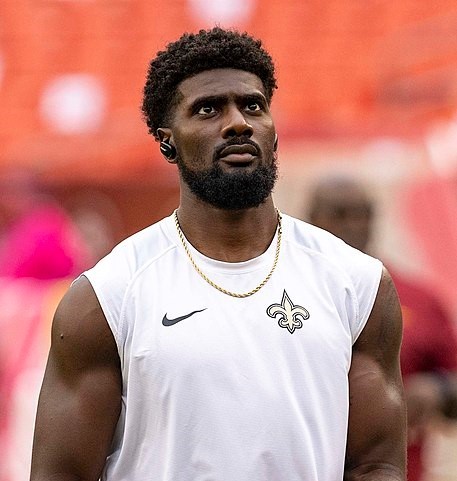 Thankfully for Jets fans Mike White is set to assume the starting role as Zack Wilson will be relegated to 3rd string backup. This comes as a huge relief to Garrett Wilson owners as White offers the most upside in the passing game and the Jets offense. Expect a decent performance from White against Seattle this weekend.

It looks like Tyler Allgeier has taken firm hold of the starting backfield in Atlanta. This is something Cordarrelle Patterson owners don’t want to here but this is where we are. Allgeier ran 18 times for 74 yards and also racked up 43 yards in the passing game. He is our #1 priority on the waiver wire this week and surprisingly is still 50% available in most leagues.

Richie James is back on the fantasy radar. We highlighted him a couple months ago as a possible fantasy sleeper and he is now starting to get hot. He was the man for the Giants depleted WR core this past week and saw a generous 12 targets from QB Daniel Jones. Expect him to do well again against the lowly Colts in Week 17.

There is a good chance Juwan Johnson will be available in your league following his dud this past weekend. Many were high on him coming off his 2 touchdown performance in week 15 but he could not keep that momentum going. He is still worth a strong look as the Saints play the Eagles this week and he should be getting some nice garbage time points in this matchup.

Best Predictions for a Competitive NFL Week 18 Schedule
What We Learned from Week 16
wpDiscuz
0
0
Would love your thoughts, please comment.x
()
x
| Reply