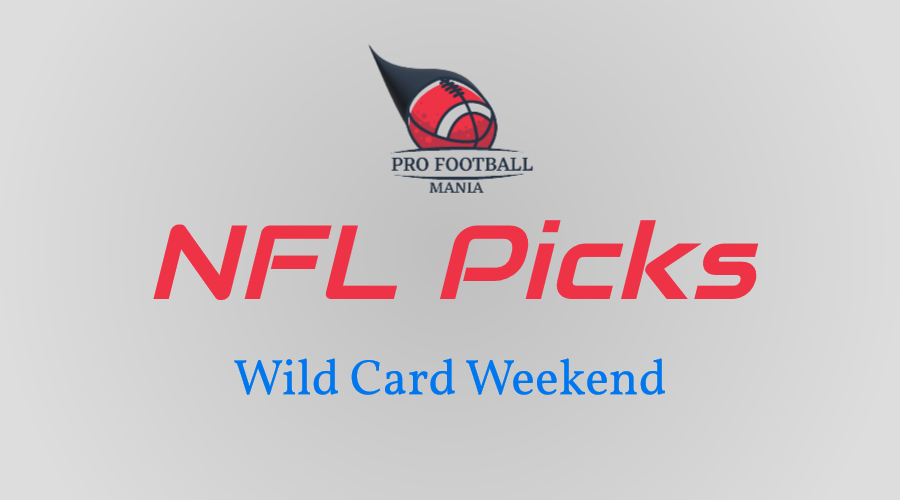 Wild Card weekend is officially upon us. While the games have some clear favorites there is always going to be surprises that catch us off guard. Let’s take a closer look at the matchups and reveal our expert picks.

Can Brock Purdy keep up his improbable consistent play at QB when it counts? That remains to be seen, and so far there is no reason why he can’t keep performing at a high level. Seattle is very well coached and have talent, but it’s going to be tough for them to win this one. They would need a couple turnovers on defense and somehow “contain” Christian McCaffrey. I’ll take the 49ers on this one as they continue to roll.

Both teams have eerily similar QB’s when you look at stats and their physical features. Jacksonville is on a roll but the Chargers are a good team. They will have a good plan in this one to keep Trevor Lawrence at bay. My heart says Jacksonville in this one, but I think the Chargers win on a last second field goal

Doesn’t it seem like this is Buffalo’s year no matter what? They have talent, the whole Damar Hamlin story. Miami is playing their 3rd string QB in Skylar Thompson. They will need to come up with a plan to get the ball to their good receivers, but it won’t be enough.

Minnesota is the biggest fraud in this playoff group. They either win by 3 or lose by 30. I don’t trust Kirk Cousins in the playoffs and with the weapons he has there is no reason they should lose this game. I just wonder if the Giants can generate enough offense to compete with Minnesota.

No Lamar against the streaking Bengals. The Ravens should put up a good test with their tough defense but it won’t be enough. I question the Ravens secondary and stopping all the Bengals receivers.

Dallas is coming off a horrendous lost to the Commanders where there was no effort at all. That might of been a good thing for them, and they might wake up this week against the average Bucs. I know Tom Brady is undefeated against the Cowboys, but they will lose this week against Dallas. Dallas will get back to their high powered offensive ways and win by 10.

2023 NFL Draft Focus: C.J. Stroud
Who Will Be the Next Arizona Cardinals Coach?
wpDiscuz
0
0
Would love your thoughts, please comment.x
()
x
| Reply