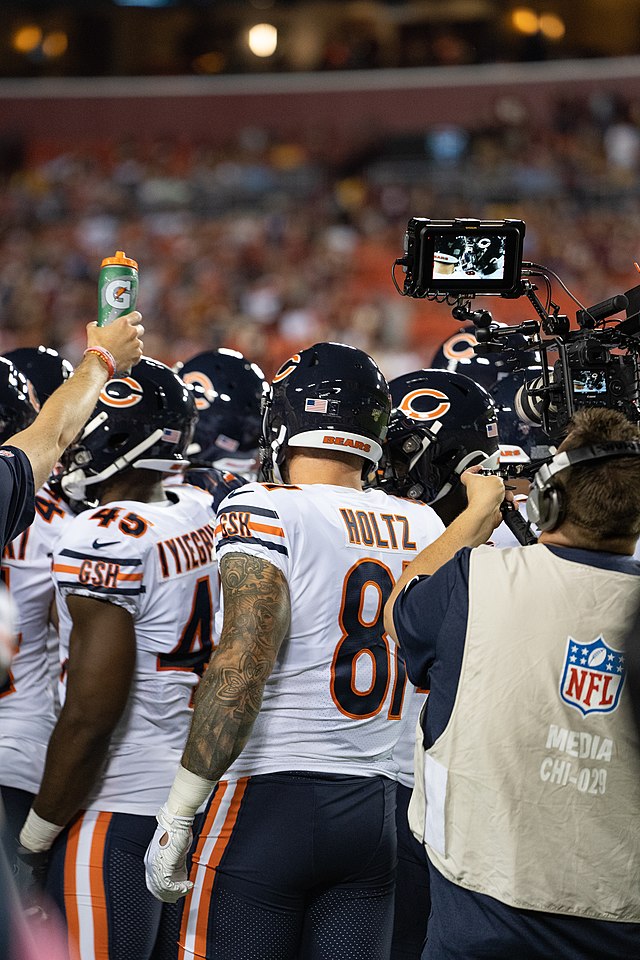 Who is the most overrated player on the Bears?

The Chicago Bears have not been warm and fuzzy over the past year (6-11 in 2021). With that said, I’m going to simply untwine three Bears profiles that need to have a career turnaround in 2022.

The Bears safety Eddie Jackson made first-team All-Pro in 2018 and garnered his second Pro Bowl honors in 2019. Although, he had less production in 2020 and he certainly wasn’t even a modest safety in 2021. PFF slapped Jackson a 58 grade for his porous 2021 campaign. It’s clear that the once Top-3 safety needs to significantly improve his production on a young Bears team moving forward.

This may be the least sexy player on this list, to say the least. Although, I really believe Fields will likely continue to have growing pains next season. The electric athlete garners A LOT of hype for struggling as a pocket passer (throwing 7 touchdowns, 10 interceptions) and finishing with a 2-8 record last season. He should take positive strides (especially without Matt Nagy and with Velus Jones Jr), but I don’t believe the Bears offense will have a similar turn-around as the Jags shiny offense under Doug Pedersen.

The Bears second-year tackle needs to bounce back in his second season. He will move to RT, so the adjustment could help him. He did get bullied on occasion last season, but it’s very important that he made progress late in the 2021 season. Per PFF, he only allowed two pressures and zero sacks in the last four games. His growth will certainly help his second-year QB, as well.