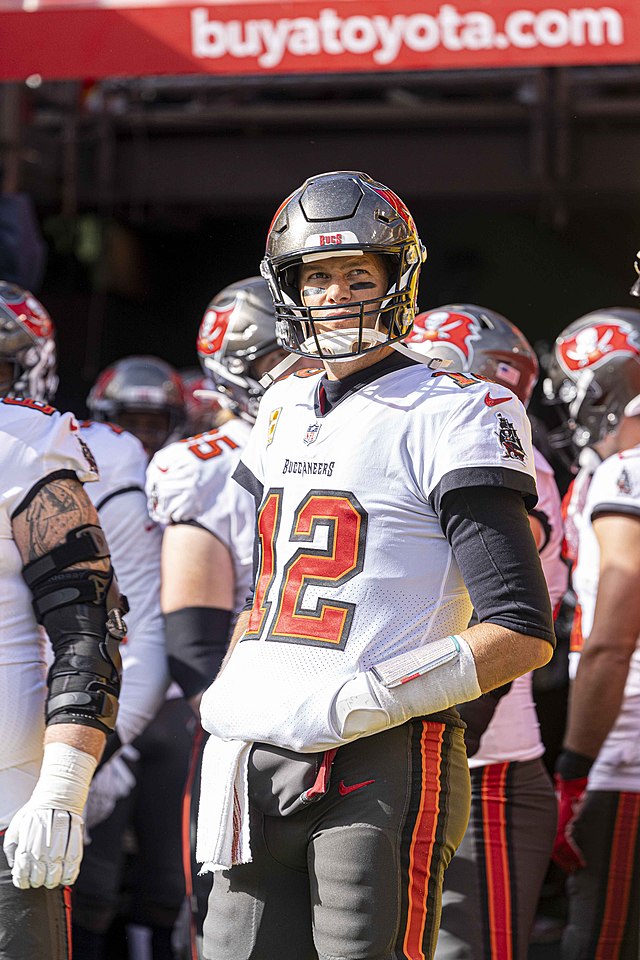 Will Tom Brady or Aaron Rodgers win a Super Bowl in the future?

Tom Brady and Aaron Rodgers have been perennial participants in the NFL postseason for many years and it’s reasonable to anticipate them being so again at the conclusion of the 2022 regular season. But both of them are on teams that have several question marks at this point. Is it possible that one of them, or both of them, could end up winning another Super Bowl? Which of them is more likely to do so? There are a few interesting facts that go into thinking about this.

For Tom Brady, this season is really not going as planned. Not only are the Buccaneers not living up to the expectations of many, but his personal life is becoming a distraction for the team as well. The Bucs have a weaker offensive line than they’ve had at any point during his tenure, and the defense isn’t as stout as the standard that’s been set for team defenses in Tampa Bay. At 45, he’s also taken some major hits in the early season that have contributed to a nagging shoulder injury.

The cast of characters around Brady is also becoming an issue. Outside of Leonard Fournette and Mike Evans, the offensive weapons just aren’t there. Chris Godwin continues to deal with an injury problem, Julio Jones has to a degree as well, and Russell Gage and Cameron Brate have been inconsistent. The just recently signed Cole Beasley announced his retirement after just two weeks on the Bucs’ roster. Things aren’t going well right now in Tampa Bay to say the least.

On the other hand, things aren’t exactly going great for Aaron Rodgers in Green Bay either. The Packers were able to beat the New England Patriots in Week Four, but they didn’t look too good doing it. The Patriots played third-string rookie Bailey Zappe for most of the game after Brian Hoyer left the game with a concussion. The Packers don’t have the receiving threats they’ve had in years past and Rodgers has struggled to get any of the receivers they do have acclimated into the offense. But they haven’t exactly helped themselves either.

The Packers’ defense is great. There’s little debate about that. The question with this team is whether they’ll be able to score enough points to win the big games they’re going to need to win. The NFC North isn’t going to be dominated by the team as it has in recent years. The Vikings look pretty impressive so far and the Lions, though sitting at 1-3, has scored more points in the early going than any other team in the NFL. If that trend continues, they’ll be winning some games.

For both the Buccaneers and Packers, this season isn’t clear-cut. They both have more obstacles to get over than they’ve had in recent memory. So, when considering who’s more likely to get another Super Bowl ring between Brady and Rodgers, it’s a good idea to consider beyond this season. Will Brady play next season? Who knows? It seems like no at the moment. But Rodgers has at least a couple of years left in his career. In that sense, the answer is Rodgers, although it’s difficult to have any faith in him in the postseason.