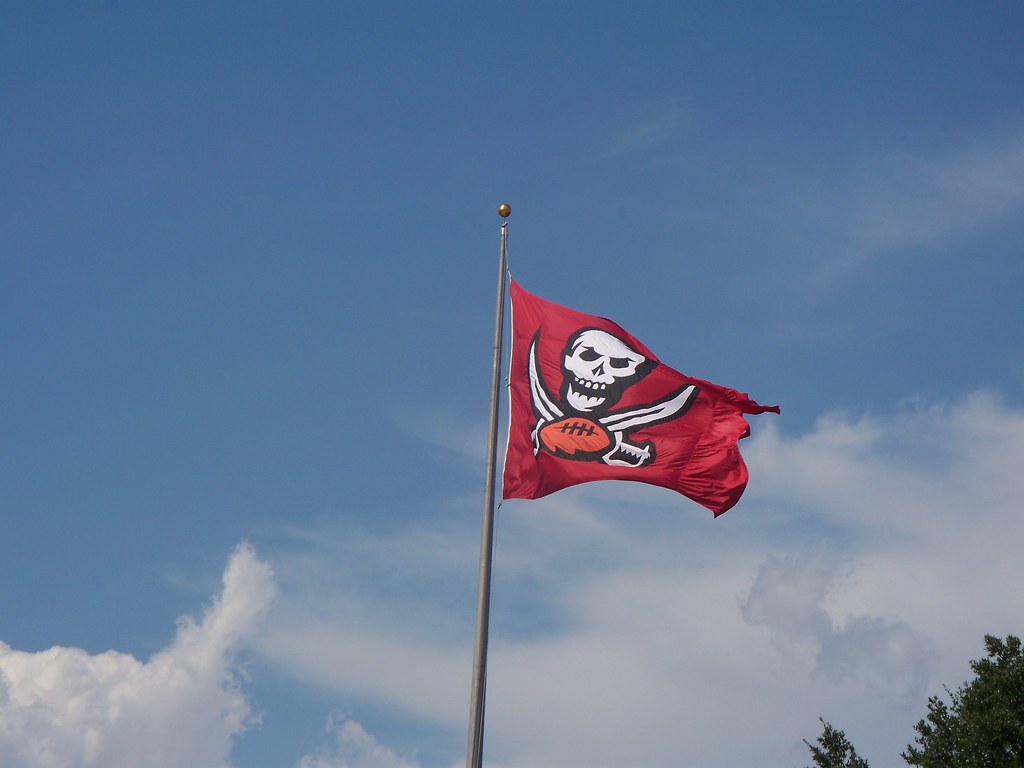 Which Team Will Draft Najee Harris?

Najee Harris is arguably the best running back from the 2021 rookie class. Where could we see him shine? The five-star high school prospect out of California put up a solid 2019 at Alabama after taking over for Harris/Jacobs and exploded onto the scene in 2020 with a breakout season. He has the talent to succeed, but the right landing spot could make him a fantasy darling in 2021.

The Jets had another unsuccessful year in 2019 with Adam Gase as head coach. But the days of him as head coach are gone as they have brought in former 49ers defensive coordinator Robert Saleh to start the team on a fresh note. Saleh brought with him former offensive assistant Mike LaFleur to join as the new offensive coordinator. LaFleur is the younger brother of Packers head coach Mike and also served under Kyle Shanahan for the past four seasons. I fully expect LaFleur to bring over similarities from the 49ers run game that creates massive run lanes for Raheem Mostert.

The 49ers run game has always had success under Kyle Shanahan and imagine Najee exploding through some nice runways. The Jets did not have a good year with their offensive line finishing at 29th overall according to Pro Football Focus, but they have a great tackle in Mekhi Becton that they took at eleventh overall in last year’s draft. Becton has the ability to be a legit stud in the NFL for the next decade. If the Jets continue to invest in their offensive line, things would look great for Najee in New York.

The Steelers started off 11-0 but could not keep the momentum they had built earlier in the season, falling to the Browns in the wildcard round of the playoffs. The team was nearly complete on offense and defense despite one position: Running Back.

James Conner entered the year as the lead back for the steelers and posted consistent games in the first six of seven with double-digit fantasy scoring. Of the remaining nine games in the schedule, Conner missed three due to injury (a recurring theme) and only scored double digits three more times that year. The Steelers were not able to produce meaningful games from the running back position with McFarland, Snell, and Samuels sharing the load. The team needs a three-down running back.

The Steelers have the 24th pick in the upcoming draft. The last running back that went in the top 24 was Josh Jacobs, Najee’s Alabama teammate back in 2018. It’s entirely possible the Steelers go running back at 24, or they can even trade back into the early second round and select one there. If Najee lands with the Steelers, he has top fifteen potential and could even out-produce Le’Veon Bell’s rookie year from 2013 with Pittsburgh.

This really is a dream scenario for Najee Harris, but I don’t think it’s likely given Tampa Bay’s draft needs and their pick location in the draft. Last year the team spent a third-round draft pick on Ke’Shawn Vaughn. The dynasty community went bonkers for him after Bruce Arians took David Johnson years earlier with the Cardinals in the third. Vaughn never was able to see much of the field after Ronald Jones played surprisingly well despite a few drops. A lot of people blamed the offensive inconsistency at times on the running back position.

Leonard Fournette was then available and signed with the Buccaneers on a one-year deal but he as well struggles with drops. Arians obviously didn’t feel comfortable putting Vaughn out there over the other two, even if he was the superior pass catcher. The Bucs were able to compensate for the drops at the running back position, but they need to shore up that portion of the offense if they don’t want a clear tell in what play they are running based on who lines up in the backfield.

One thing that is for sure; Najee Harris can run and catch the ball extremely well for his size. The Bucs could snag him at pick 32 or trade up in the second to grab him. Adding Harris to this offense would give them top three offensive potentials and would significantly overwhelm defenses. With too many weapons to cover and the best QB of all-time behind center, there’s plenty of fantasy points to go around in this offense.