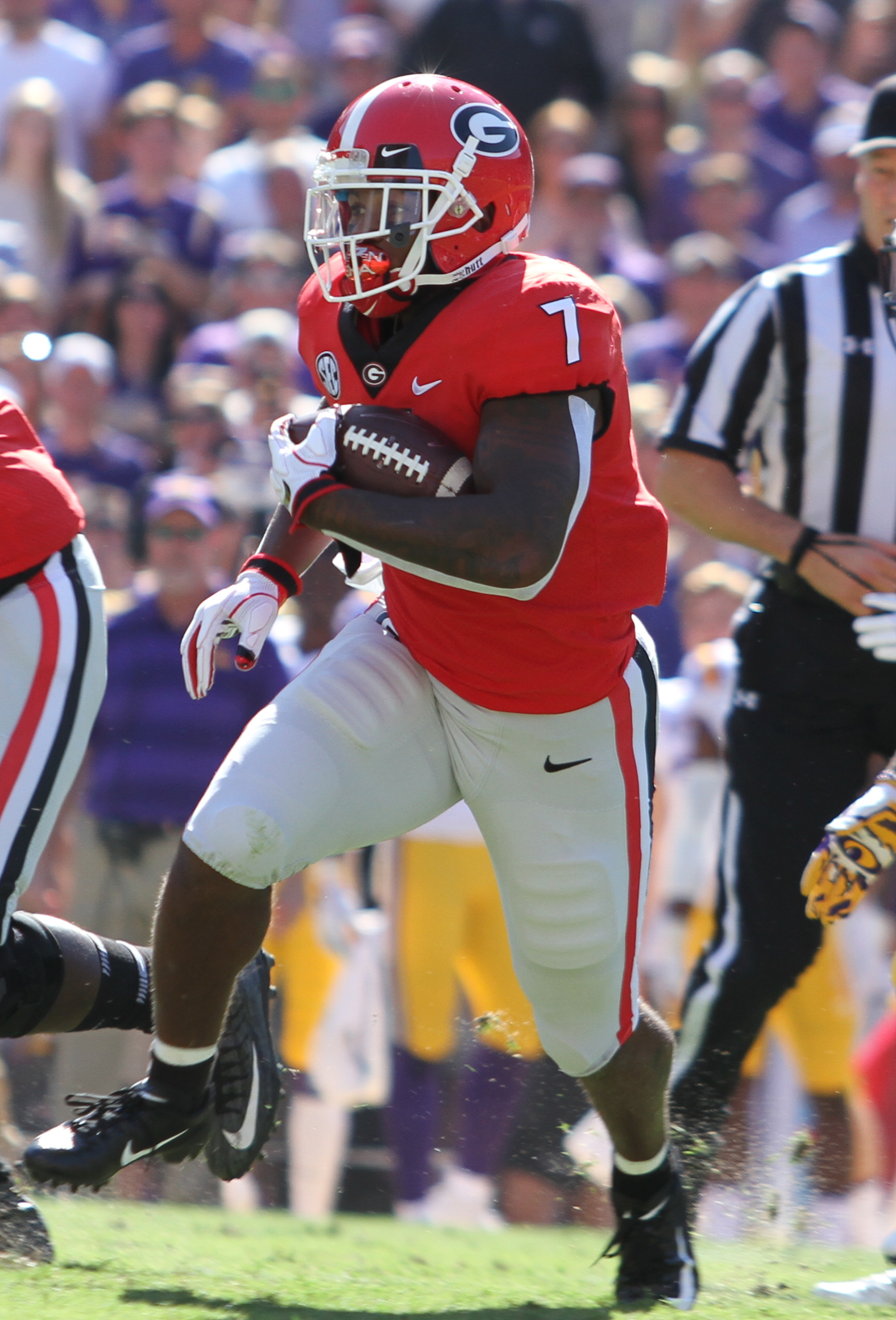 After the third disappointing season in a row under head coach Matt Patricia’s administration, the Detroit Lions have blown up their organization. They started their offseason by hiring Los Angeles Rams Director of Scouting Brad Holmes as their new general manager. Then Detroit made an unorthodox hire at head coach in former Miami Dolphins interim head coach and New Orleans Saints tight end coach Dan Campbell. But the largest change to the Lions that occurred this offseason happened at the quarterback position. The Lions executed a blockbuster trading 12 year starter Matthew Stafford to the Rams for 2016 1st overall pick Jared Goff, a 2022 first round pick, and a 2023 first-round pick. This gave Detroit the ammunition they need to complete what appears to be a long-term rebuild.

Expectations are not super high for Lions in 2022 since they have made it clear they are trying to build their roster towards the future, but after a fantastic draft adding some great foundational pieces the Lions may be able to shock some teams an win some close games down the stretch. The key for the Lions season in 2021-22 is running back D’Andre Swift.

Last offseason the Lions selected Georgia running back D’Andre Swift with the 35th pick of the 2020 NFL Draft. Many viewed Swift to be the top running back of the class, but he fell to the second round and was the second running back taken that year. When Swift got on the field he showed why he was RB1 on many peoples draft boards. During the 13 games he played during the 2020-21 season, Swift had 114 rushing attempts for 521 yards and eight touchdowns. He also had 46 catches for 357 yards and two more touchdowns. Those numbers may not look fantastic, but when Swift got double digit carries during a game he averaged 71.2 yards rushing yards per game which would have been good for tenth in the NFL a season ago between David Montgomery and Josh Jacobs.

Head Coach Dan Campbell has already publicly said that he and the teams coaching staff has a lot of confidence building their offense around Swift. He also said he could have the potential of receiving “25 carries per game”.

There have been multiple context clues that the Lion’s have shown through other transactions this offseason that have shown that Swift could be the focal point of not only their offense, but their entire team. For starters they added both Anthony Lynn and Duce Staley to their coaching staff. Both are are former NFL running backs who have prioritized running backs during their coaching career.

New Lions offensive coordinator Anthony Lynn has gotten great production out of the running backs he has coached over the years. During his time in Buffalo as the Assistant coach and running backs coach he got three Pro Bowl seasons out of LeSean McCoy. When he was the head coach of the Los Angeles Chargers he got two outstanding statistical seasons out of Melvin Gordon and developed Austin Ekeler from undrafted free agent to a dangerous NFL starting running back.

Duce Staley has become one of the most respected running back coaches in the NFL. He returns to that role in Detroit and is also the Assistant Head Coach. He has gotten the opportunity to work with some great veteran backs in Philadelphia including LeSean McCoy, Darren Sproles, DeMarco Murray, Ryan Matthews, LeGarrette Blount, Jay Ajayi, Jordan Howard, Miles Sanders, and many more.

The trade for Jared Goff also is a sign that the passing game may take a backseat this next season. Despite being a two time Pro Bowler, Goff has been more of a distributor than playmaker over his career. He only plays at his best when he has great pieces around him, including a dominant running game. His past two seasons in Los Angeles where the running game was not headline the Rams offense got the organization thinking that he may not be the teams long term answer at the position, especially since they are in win-now mode. Goff is a perfect quarterback for the Lions because he is a 26 year old former first overall pick who has shown potential to play at a high level, but can be easily moved off of after this season.

Detroit’s draft and free agent transactions were also very telling on what they prioritized offensively. During free agency Detroit shockingly let former Pro Bowl wide receiver Kenny Golladay and their leading receiver from the season prior Marvin Jones Jr. hit the market and sign with other teams. The Lions replaced them with veteran receivers Tyrell Williams and Breshad Perriman who are veterans who can stretch the field but may be more equipped to be a teams third option in the passing game. Instead they chose to extend former first round pick offensive lineman left tackle Taylor Decker and center Frank Ragnow. During the draft Detroit elected to take Oregon tackle Penei Sewell with the seventh overall pick over Heisman winner Alabama wide receiver Devonta Smith. The Lions didn’t take a wide receiver until they took Amon-Ra St.Brown in the fourth round. St. Brown has the upside to be a very solid wide receiver at the next level, but was not looked at a potential primary target in an NFL passing game.

By prioritizing the offensive line over pass catchers throughout the offseason it shows that they want to give running back D’Andre Swift every opportunity to not only succeed but to make an impact on every play. Nothing shows more of a “bite your kneecap off” mentality on offense than a strong running game. It is expected that Swift is the focal point of the Lions offense and the entire team because by if Swift can control the clock late in games it will help the Lions young defense stay off the field and keep opposing teams from scoring on them.

What is the best and worst case scenario for Packers 2021 season if Rodgers leaves?
Should 49ers Trade away Raheem Mostert: 3 Potential Fits
wpDiscuz
0
0
Would love your thoughts, please comment.x
()
x
| Reply