Why the Jets Defense Will Rebound Under Robert Saleh 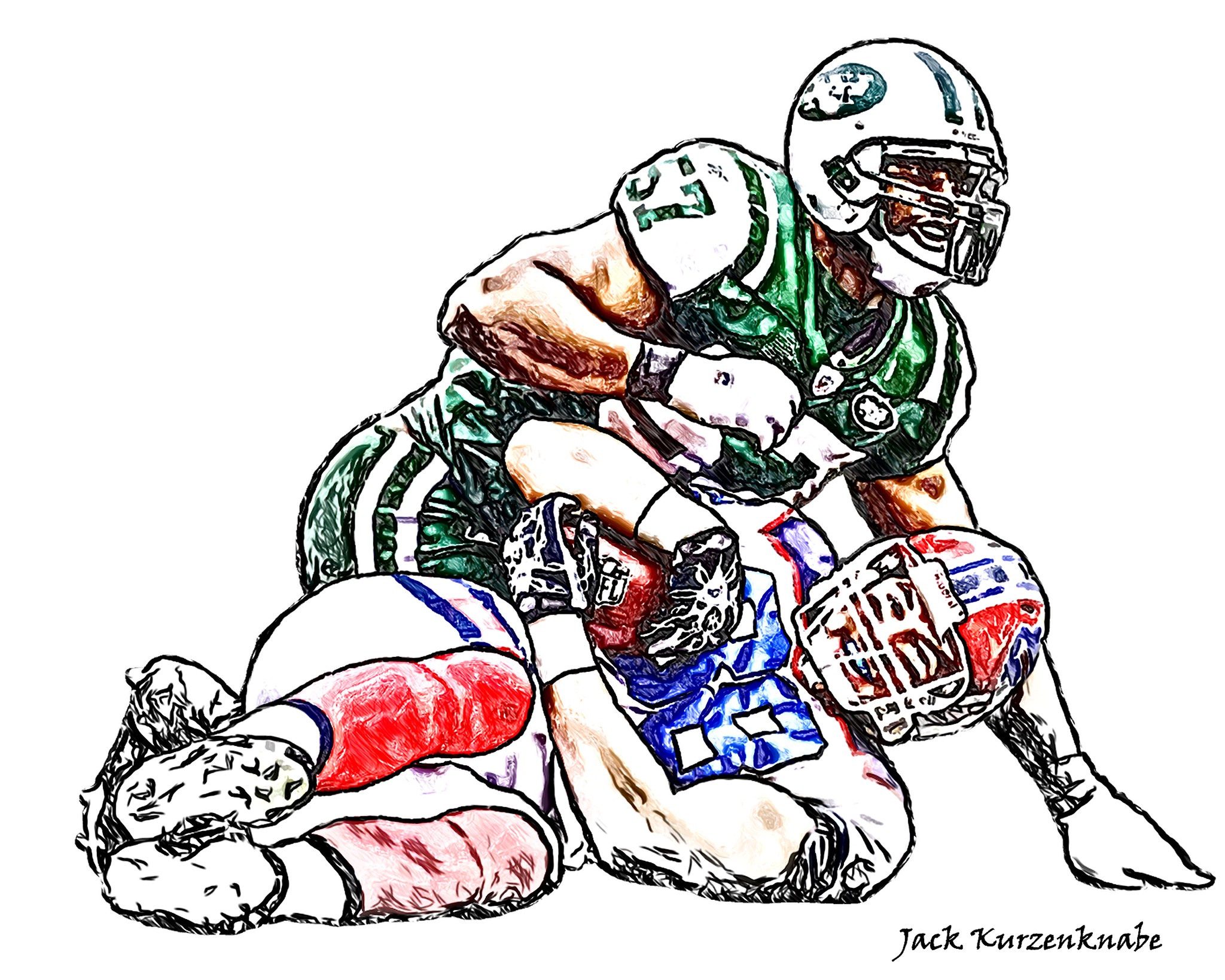 Robert Saleh is ready to lead the Jets defense

For the past few decades, the New York Jets have been one of the National Football Leagues’ laughing stocks. The lack of continuity at the coaching position and never having a true franchise quarterback has forced the Jets to sit in the league’s basement.

Despite the lackluster coaching staff put together by Adam Gase, the 2020 New York Jets showed promise at the end of the season. They even managed to win two football games, including one against a healthy Los Angeles Rams roster. The defense showed some strides towards the back end of the season, but they have a long way to go before they become a top group. The emergence of John Franklin-Meyers as a quality defensive lineman and the development of Quinnen Williams give Jets fans some reason for optimism, but the addition of head coach Robert Saleh will ultimately be the reason Gang Green’s defense will make a massive jump in 2021.

Saleh’s defenses have always revolved around maximizing their roster. Saleh’s origins go back to the Seattle 4-3 defense which utilized cover three. However, as he rose the ranks, he incorporated more cover two elements. The shift from cover three to cover two frees up another defender to rush the passer, spy the quarterback or cover an underneath area as there are only two deep defenders.

Under Gase, the Jets ran a lot of 3-4 concepts, but switching to a 4-3 base may maximize the Jets’ defensive line. At Alabama, Quinnen Williams had tremendous success when he played in the interior. If he becomes more of a 4-3 defensive tackle, he will be able to dominate interior offensive lineman with his power and athleticism.

Saleh’s recent San Francisco defenses featured phenomenal edge rushers. However, the Jets do not boast a great edge room, so Saleh will once again have to adapt to his roster.

Last year, the Jets edge group was one of the worst in the league. The Jets’ top edge rusher, Tarell Basham, only had 3.5 sacks in all 16 games. Their next leading edge rusher, Jordan Jenkins, had only 2.0 sacks.  During the 2021 offseason, the Jets signed Bengals defensive end Carl Lawson to a 3-year, 45 million dollar contract. Last year, Lawson had 5.5 sacks and 32 QB hits.

Saleh will feature Lawson as the Jets’ premier edge rusher. Lawson and company are not as skilled as Saleh’s past group of Dee Ford, Arik Armstead, and Nick Bosa. Saleh can utilize stuns, twists, and other schemed rushes to force pressure, but it will be a tough task.

One of the most impressive parts of San Francisco under Saleh was the constant talent at the linebacker position. Fifth-round pick Dre Greenlaw has become an above-average starter, and third-round pick Fred Warner is one of the best coverage players in the entire league.

The Jets linebacker room has been hyped up ever since the 2019 CJ Mosley signing, but they have not lived up to their expectations. Mosley missed most of the 2019 season due to injury and opted out of the 2020 season. If Robert Saleh gets the most out of Mosley, he could be a pro bowl linebacker. Deeper on the depth chart, Saleh could unlock Blake Cashman. Cashman is a freakish athlete, running a 4.50 40 yard dash at 237 pounds. The Jets also signed ex-Lion linebacker Jarrad Davis in free agency. Saleh’s staff has the chance to give the Jets a linebacker corps that will help their defense bounce back.