3 GMs that lost this NFL offseason 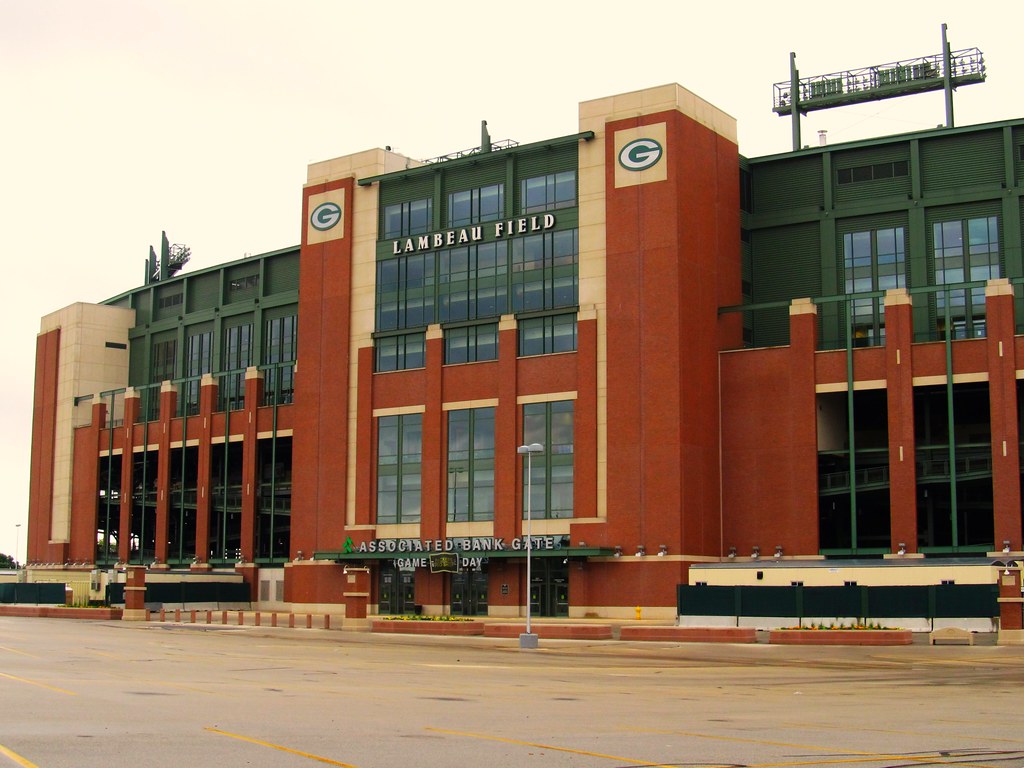 Did the Packers GM lose this offseason?

The NFL offseason is now more than halfway complete. Between free agency, trades, and the draft it has been eventful as always. Teams have opened camps and players are coming together to start preparing for the upcoming season. The goal of every offseason for a GM is to make roster moves that will improve the team moving forward. Most of the GMs were able to accomplish that this year, but there are some that definitely did not. There are teams that will head into the 2021 season in a worse situation than 2020 because of decisions made by the GM of the team. Here are three that were the biggest losers this offseason.

The Packers find themselves in a very messy situation right now, and that is mostly because Aaron Rodgers is unhappy with the direction of the team. He feels so strongly that he has not yet reported to the team for camp and rumor has it that he will refuse to play for them this year. He wants out of Green Bay and at least for now is apparently insisting that he would rather sit out this season than play for the Packers if he is not traded to another team. If Rodgers is this unhappy, it is an epic fail by the front office lead by Gutekunst.

Like it or not, when an organization is lucky enough to have a quarterback like Rodgers, they must do everything in their power to keep him happy. He is a once-in-a-lifetime type of player and widely considered a top-five quarterback in NFL history. He is a three-time NFL MVP, a Super Bowl champion, and a future first-ballot Hall of Famer. For as long as he is there, the organization needs to cater to him. He gives the team a real chance to win every game each season no matter what the rest of the roster looks like. He is an absolute luxury and they should be grateful to have him. If organizational decisions have made Rodgers so unhappy that he refuses to play for them anymore, then Gutekunst failed massively at his job.

In addition to the Rodgers disaster, the Packers made some questionable roster moves this offseason as well. First, they gave running back Aaron Jones a big contract extension. This is a bit of an odd decision because they just used a second-round pick on AJ Dillon, who has looked good. The money used on Jones could have better been used to keep center Corey Linsley while transitioning the starting running back job to Dillon. The Packers also gave cornerback Kevin King an extension but still used a first-round draft pick on another corner, which is a questionable strategy as well. All things considered, Gutekunst had the worst offseason of any GM this year and if Rodgers really does not come back, it was historically terrible.

The Colts made an enormous gamble this offseason by trading for quarterback Carson Wentz, who struggled so much with the Eagles last season that he lost his starting job to rookie Jalen Hurts. A strong case can be made that Wentz was the worst starting quarterback in the entire NFL last season after throwing 15 interceptions in just 12 games and recording an abysmal 57 completion percentage. This didn’t stop Ballard from acquiring him in hopes that head coach Frank Reich could get Wentz back to his old form before the injuries and extreme drop-off in production. After all, Reich was with Wentz in Philadelphia when he was playing by far his football.

The idea that Wentz is going to magically return to an MVP candidate after how bad he has been, is a serious long shot. The move may have been worth the risk for Ballard if the price was cheap enough, but that is far from the case. Besides the huge financial burden that Wentz brings with him, which is over 20 million in 2021 and 27 million in 2022, the Colts had to surrender valuable draft picks as well. They sent to the Eagles a third-round pick in 2021 as well as a 2022 conditional pick that will be either a first or second-rounder. The condition is that if Wentz plays at least 75 percent of the snaps for the Colts this season, the pick becomes a first-rounder.

The condition set on the pick is a losing one for Ballard unless Wentz becomes a superstar immediately, which is highly unlikely right now. The Colts can only retain their first-round pick if Wentz does not play over 75 percent of the snaps. There are only two ways that can happen and neither of them is good. It would mean either Wentz once again got injured or he continues to play so terribly as he did with the Eagles that he loses his job in Indianapolis as well. If he does play enough snaps, he would have to have a spectacular season to justify the price tag of a first and third-round pick to go with a nearly 50 million dollar salary hit over the next two years. When weighing risk versus reward, this was a terrible trade by Ballard and is the reason why he was one of the biggest losers this offseason.

What Mayock did to the Raiders offensive line this offseason was baffling. He turned one of the best units in the entire NFL into one of the worst and didn’t get any real value for it in return. Tackle Trent Brown and center Rodney Hudson are elite at their positions and two of the better offensive lineman in the entire league while guard Gabe Jackson is a very solid player as well. All three of them were traded away this offseason, in addition to two seventh-round draft picks, and in return, the Raiders received just one third-round pick and two fifth-round picks. Rebuilding and retooling is sometimes a good idea and maybe Mayock felt it was time to do that to the offensive line. The problem is not necessarily what he gave away but there is no denying that he did a terrible job at getting back proper value.

Since taking over as the GM of the Raiders, Mayock has been questionable at best when it comes to the NFL Draft. He has often reached on players by over-drafting them when they would likely be available for him to select at a later time. A good draft strategy should be about getting the best value for your selection and Mayock has not done a great job at that. This year was no different when he selected offensive tackle Alex Leatherwood with the 17th overall pick. He may very well be a great tackle in the NFL but if that was the guy they wanted, they could have traded down to get him while receiving additional draft capital at the same time. Mayock did an awful job at maximizing the value of his transactions and that is why he had one of the worst offseasons.