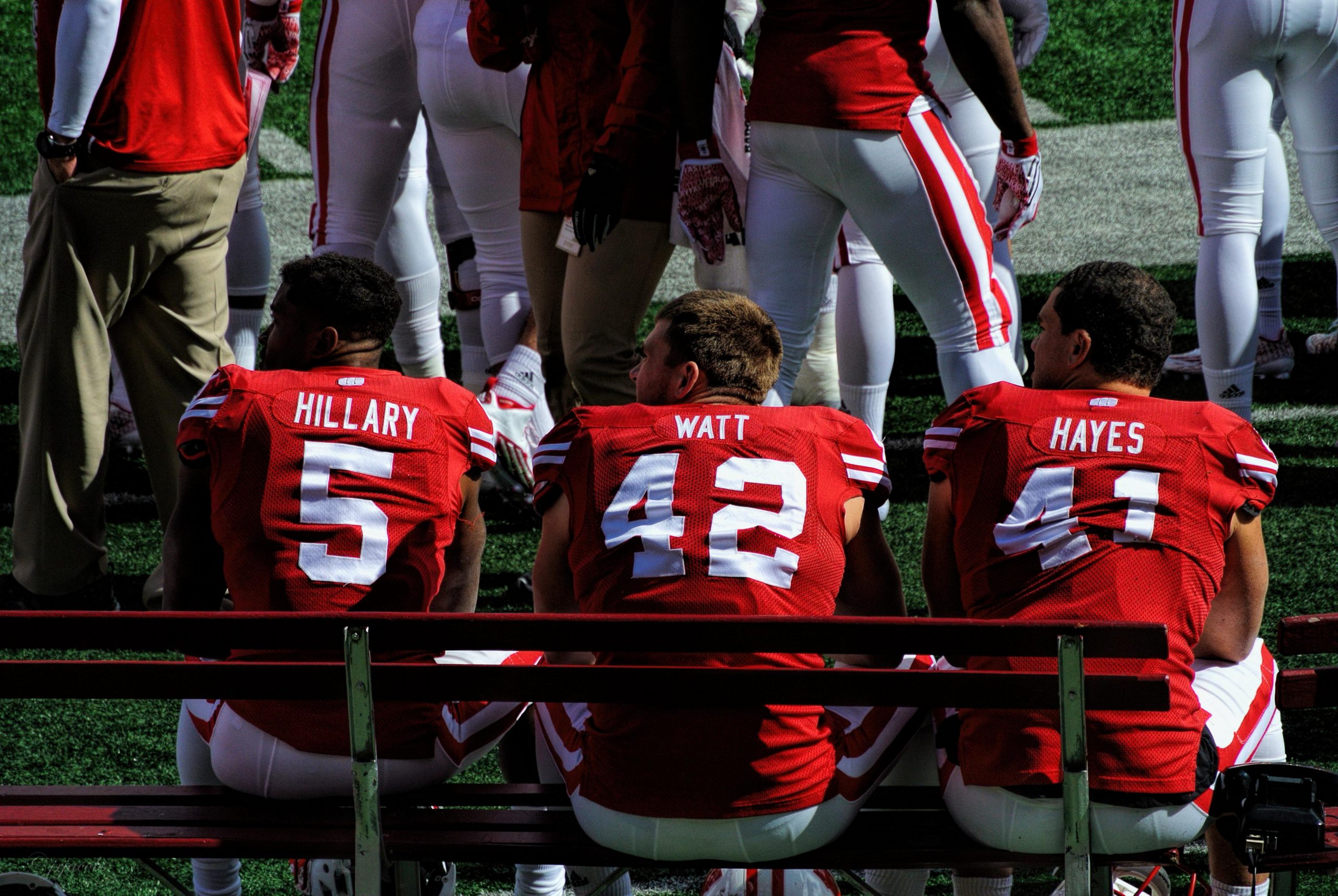 As we get into the second week of the Quest for Canton Mini-Series, it’s time we look at our first defender. While offense is fun, I’ve always been more enthralled by the pass rush, and there is perhaps no edge defender better at it today than Steelers linebacker T.J. Watt.

The younger brother of three-time defensive player of the year and future Hall of Famer J.J. Watt, T.J. has made a name for himself in his four seasons in the league. Since being drafted with the 30th pick in the 2017 NFL draft, Watt has started in all 64 games he has appeared in, missing just two of the team’s 66 games in that span.

In that stretch, Watt has totaled a whopping 49.5 sacks (including a league leading 15.0 in 2020), a total which ranks him third during that span, behind Chandler Jones (50.0) and Aaron Donald (57.5). His overall pressure is also elite, with his 111 quarterback hits during that time frame leaving him second to Donald (120).

Looking at the first 4 seasons for pass rushers in history, Watt’s 49.5 sacks ranks 7th all-time in that department, with five of the six ahead of him being current or future Hall of Famers (Mark Gastineau is the only one to miss the cut). His 17 forced fumbles through four seasons ranks him fifth in that category, behind three future Hall of Famers (Freeney, Mathis, Ware).

Despite his success as a pass rusher throughout his career, Watt has also developed a strong nose for the ball. His four interceptions through four seasons tie him with Packers legend Clay Matthews III for the most all-time for a player with over 40 sacks in their first four years in the league.

T.J. Watt’s knack for forcing fumbles and intercepting the ball make him one of the most feared pass rushers of this generation. Still just 26 years old, Watt is just now ready to enter his prime, which is a terrifying thought for any quarterback who has seen what the young phenom has already accomplished.

With 31 linebackers and 38 defensive linemen already in Canton, Watt seems to be at one of the better positions to get noticed and make a run for a gold jacket. Should he continue his current trajectory and win a few defensive player of the year awards along the way, expect the youngest Watt to join his older brother in the Hall of Fame someday.

Come back again later this week for our fourth player in the Quest for Canton Mini-Series: Cowboy’s running back Ezekiel Elliott.

PFF Ranks Indianapolis Colts Running Back Unit Second in the NFL
Why Minnesota can take over the division for the first time since 2017
wpDiscuz
0
0
Would love your thoughts, please comment.x
()
x
| Reply