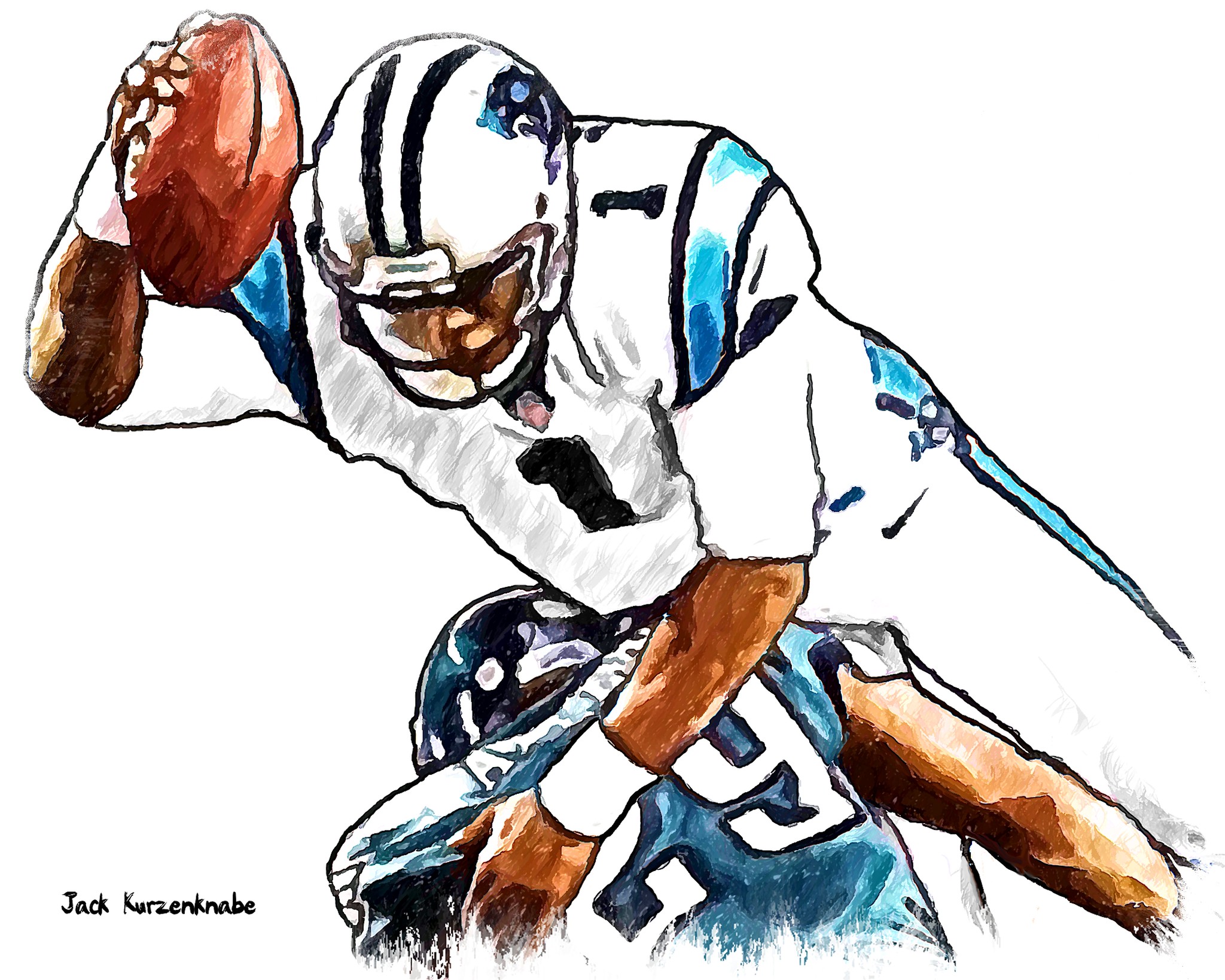 Call Superman as soon as possible

Welcome back to this NFL column where I will be preaching my advice about which fantasy players you should pluck off your waiver wire each week during this NFL season.

During each NFL season, there are usually sleepers that emerge who you should pick up off the waiver wire due to various reasons, such as better performances than expected, injuries, etc. It’s important to make good use of the waiver wire as players from here could sometimes be good depth and even a starter for your team in critical stretches. It’s hard to believe we are approaching the fantasy playoffs soon. Let’s look at some players who could be of value during this final regular-season stretch:

It seems Cam is back to having fun again on the field- as a Carolina Panther. It’s fitting that Newton is back on his old team and he’s been displaying his dual-threat abilities the last two weeks. Even though he didn’t start in Week 10, he was responsible for two touchdowns.

In Week 11 as the starter, the QB tossed for 189 yards and two scores while rushing for 46 yards and another. Newton’s effectiveness in the rushing and receiving game make him a worthwhile addition to your team and even a potential QB streamer if you need that.

The 23-year-old has been making a lot of noise recently, even in a Patriots offense that has traditionally had an RB committee. Stevenson now has at least 10 carries and 62 rush yards in the last three games while posting 100 rushing yards in Week 10. The youngster is gaining some steam and is building a bigger role on this offense. Grab him as soon as you can.

The Jets’ most effective back, Michael Carter, will be on the bench for at least a couple of weeks due to an ankle sprain. This means the veteran Coleman and the youngster Johnson will see more carries going forward. None have been potent in fantasy up to this point, but the fact that their roles will likely increase make them worth stashing for now.

The former Falcon Freeman has been quietly efficient lately, seeing at least 10 carries in the last three games while posting at least 49 rushing yards in three of the last five games. He is starting to stand out in this once-crowded Baltimore rushing group, and the veteran is worth adding to your roster at this point given his growing consistency and larger role.

The Titans have a thin offensive unit right now, with Derrick Henry and Julio Jones sidelined and A.J. Brown dealing with a rib injury that puts his status in jeopardy for now. Thus, Ryan Tannehill may need to find other targets that are reliable, and Westbrook-Ikhine stood out in Week 11. The 24-year-old had seven receptions for 107 yards on eight targets and is worth adding as a potential flex play.

The Saints have been thin in their receiving corps all season but Smith returned from IR just a few weeks back and has been increasing his production lately. The 25-year-old has at least 44 yards in the last three games and his growing consistency makes him worth adding to your bench as New Orleans doesn’t have stiff competition for targets.