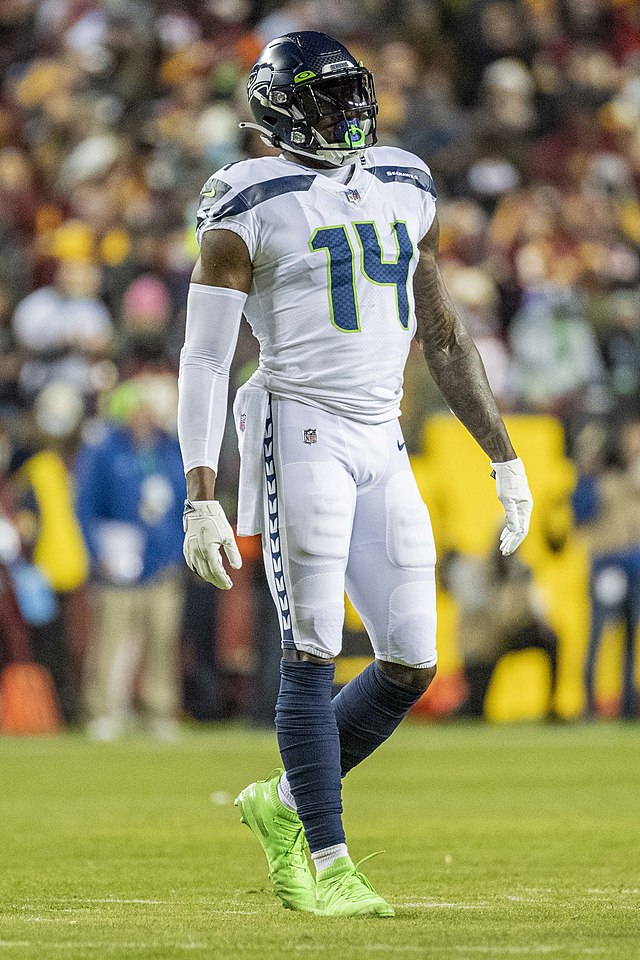 The Seattle Seahawks best player is unequivocally D.K. Metcalf entering the 2022 season. Metcalf may not have elevated to the production of Calvin Johnson Jr yet, but he has been a rockstar for the Seahawks in his three-year career. Metcalf, who also may or may not have found inspiration from Sullivan in Monsters Inc has 3,170 career receiving yards and 29 career touchdowns.

In 2021, Metcalf was a monster without his star quarterback Russell Wilson for three contests. He recorded a career-high 12 touchdowns and he also collected a career-high 129 targets. It may seem like a daunting challenge for him to repeat the success he had with Wilson, but I believe the combination of him improving his skillset and SEA maintaining a focus on getting him involved should help him continue to be a potent weapon.

It appears that the familiar Geno Smith, who had modest performances in 2021, is the favorite to be QB1 at the moment. If Smith is the starting QB in Week 1, I still expect the Seahawks to throw the pigskin around the yard often. Smith averaged 24 pass attempts last season, while the former Seahawks legendary QB averaged 29 pass attempts in 2021. Smith nearly threw the ball as frequently as Wilson, while playing the mighty Saints and stingy Rams defense in two of his four games. Of course, Smith doesn’t have the same arm talent as Wilson, but the Seahawks won’t be scared to dial-up shots to Metcalf.

The 24-year-old should remain in a Seahawks uniform for the foreseeable future. The bulked-up wideout himself stated that he wants to lock in a long-term deal to remain a Seahawk. Currently, the utterly talented Metcalf is in an offense with a question mark at QB. The superb WR Tyreek Hill and very impressive WR Jaylen Waddle have QB Tua Tagovailoa, while the unearthly dangerous WR Metcalf has a less uncertain QB situation: Geno Smith/Drew Lock.

It may be easy to say Metcalf could be an elite WR or a non-Top 20 WR next season, but I expect him to have a roller-coaster performance with great individual game outcomes in 2021. I believe he is too special to not have top-end performances, regardless of his QB’s jersey number. It would make sense if he was up-and-down in a similar way that Ja’Marr Chase was last season, but Metcalf will likely have a slightly less productive single-season outing.