Could an Aaron Rodgers trade include a QB and WR for Green Bay? 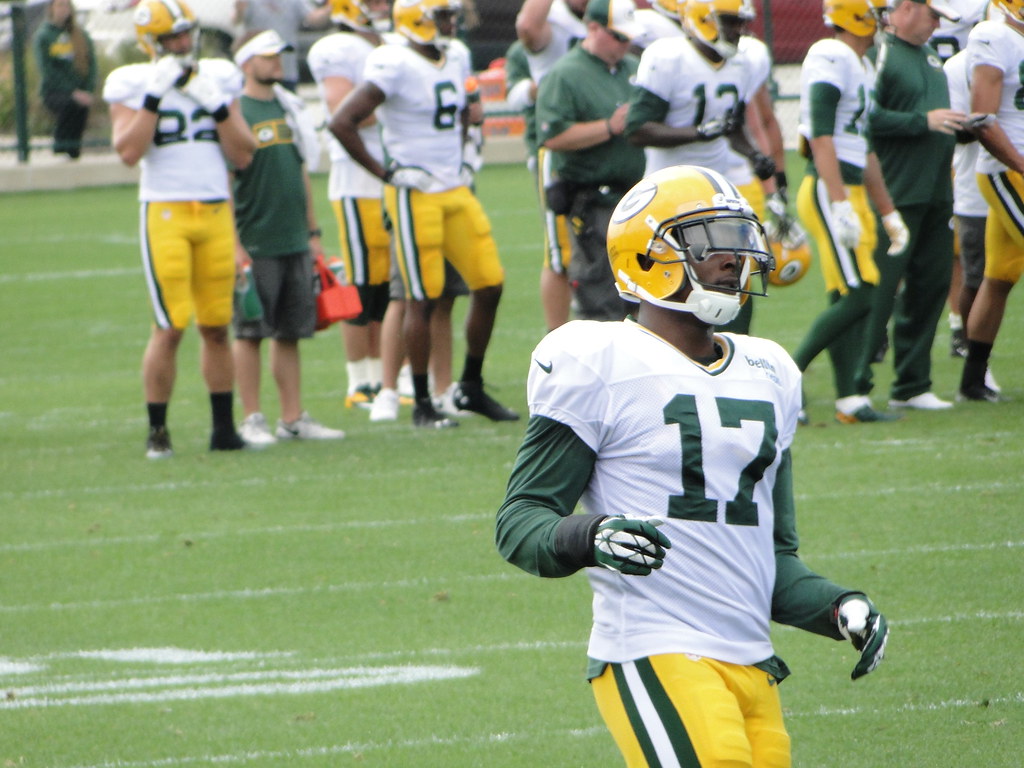 Could an Aaron Rodgers trade include a WR and QB for Green Bay?

The Aaron Rodgers and Davante Adams Green Bay Packers feud are at its climax. On Friday night, the star QB and elite WR posted an Instagram story of “Michael Jordan and Scottie Pippen”, which was a legendary basketball moment captured in the movie “the last dance”.

This polarizing and mysterious image makes many people in the football world believe that the QB-WR duo could be playing one more season in GB today. The other possibility of the picture is that they’re not only signaling a leave of absence but potentially exiting together and they’re stating their dominant effort will be joint on another team. It may be less chaotic if the two remain married with the Packers, but I believe the second potential meaning of the two leaving the Pack is more likely to come to life.

It’s worth noting that the Packers just revealed that they ended long-term contract talks with Adams, prior to Adams publicly showing the MJ teaser. It would also seem more realistic that Rodgers is flexing the strong rapport that Adams and he simply share in a poetic way while leaving some mystery and team satire. I believe this was Rodgers’s tone shown on social media, vs him taking a 180 turn and proudly boasting their connection correlated with a gauge of the team’s direction after his long reported agony with Green Bay.

Assuming Rodgers doesn’t take the path of sitting out 2021 but leaves to another squad potentially WITH Davanate Adams, a few interesting questions would follow. How could the Packers replace not one, but two elite talents? The team could go into a slow offensive rebuild over the next couple of seasons, or add admirable replacements in free agency. Although, there is another option: the Packers could acquire a QB and WR in an Aaron Rodgers trade. The option of trading for a QB and WR may provide the best route for talent and the best short-term path to high-end success.

If the Packers want to add QB and WR talent in an Aaron Rodgers exchange, there are many directions that could be taken. Here are a few ideas that may be pleasing, yet realistic in a blockbuster Packers trade.

The Broncos would be by far the best trade route with aim of acquiring a QB and WR. The team possesses two potential starting QBs (Lock, Teddy Bridgewater) and a loaded WR unit with Courtland Sutton, Jerry Jeudy, Tim Patrick, and KJ Hamler.

Washington doesn’t appear to be a favorite to land Aaron Rodgers, but they carry a young QB and numerous weapons that could be franchise skill players in GB.

A trade involving a QB and WR in return for Rodgers (or Rodgers and Adams) may be complex, but it’s a route that could carry more robust QB and WR talent than on the roster, free agency, and potentially any options in the next few offseasons. These few routes the Packers could acquire a talented QB and WR in return would provide hope and provide healing for cheeseheads in 2021, as well.