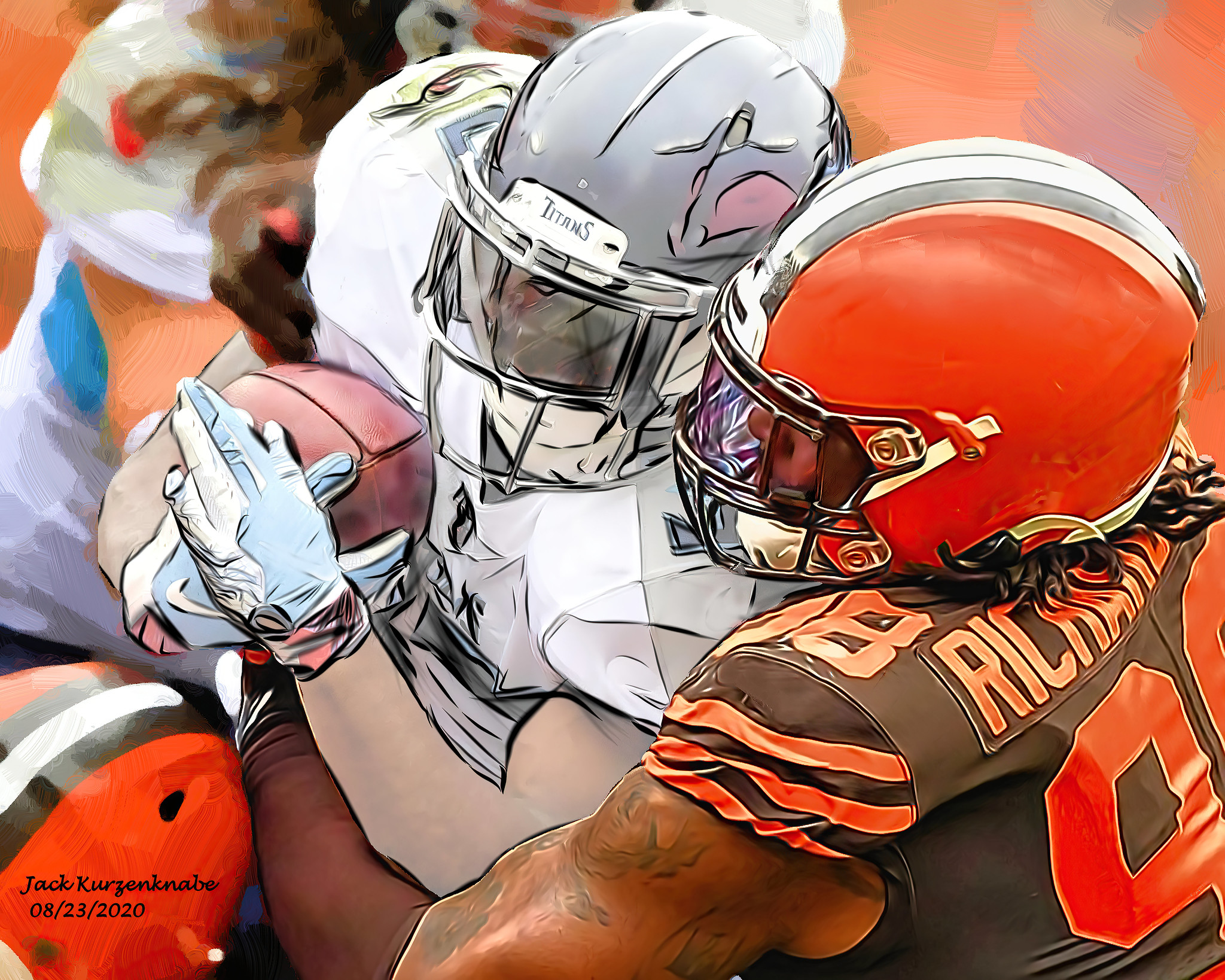 Week 10 is on the horizon

NOTE: These players are rostered in 40% or less of ESPN leagues

Moore had the best game of his young career on Thursday, catching seven of eight targets for 84 yards and two scores against the Indianapolis Colts. The Colts game was a fitting accentuation to Moore’s hot stretch as of late, as his 20 targets over the last three weeks have represented a heavy involvement in the offense as of late. Moore shouldn’t be considered a safe fantasy starter just yet, but he’s still someone who should be rostered in all leagues, as he’s worth a plug-and-play because of his upside.

Arnold’s target share has greatly benefited from his trade to Jacksonville, as he now has 12 catches on 17 receptions in the two weeks he’s played for the Jags. Arnold can now be considered a borderline TE1 for fantasy, and good tight end options don’t come around often on the waiver wire, so he’s certainly someone that fantasy managers should look to add this week.

Bateman has gotten better and better each game for the Ravens, and his five-catch-for-52-yard day against the Vikings on Sunday capped off a solid three-game stretch for him. Bateman hasn’t scored a touchdown yet this year, which has limited his value, but he has received 20 targets in his three active games this year (with no fewer than six in any), a very encouraging sign for his involvement in the offense. Bateman is still a low-upside option with many other pass-catchers still heavily in the Ravens’ fold, but his target share still makes him worth a pickup in fantasy leagues.

A lot of Michel’s work this week (nine touches and a touchdown) came with starting RB Darrell Henderson injured, but when Henderson returned to Sunday’s contest, Michel was only a minimal contributor in the offense. Nonetheless, he’s still worth a pickup for RB-needy teams, as the Rams have shown they are willing to rely on him when necessary. Michel has six games with nine or more touches on the year, and he’s shown the ability to be physical and wear down defenders in the running game. Thus, he’s worth a fantasy stash, because if something happens to Henderson, Michel could step in and be a very viable fantasy option.

Taylor is someone who doesn’t necessarily need to be added given his bad game last week, but for those who need QB help, his name is one to keep an eye on. Taylor started off the season very well for the Texans until his hamstring injury, compiling 331 total yards in Week 1 before following that up with a hot Week 2 start that got cut short by his injury. Taylor’s performance on Sunday was admittedly dreadful, but he is a dual-threat quarterback who established what he is capable of early in the year, so he could be a good bet for a bounce-back in the coming weeks.

Who is to Blame for the Minnesota Vikings?
Fantasy Football Waiver Wire Pickups For Week 10