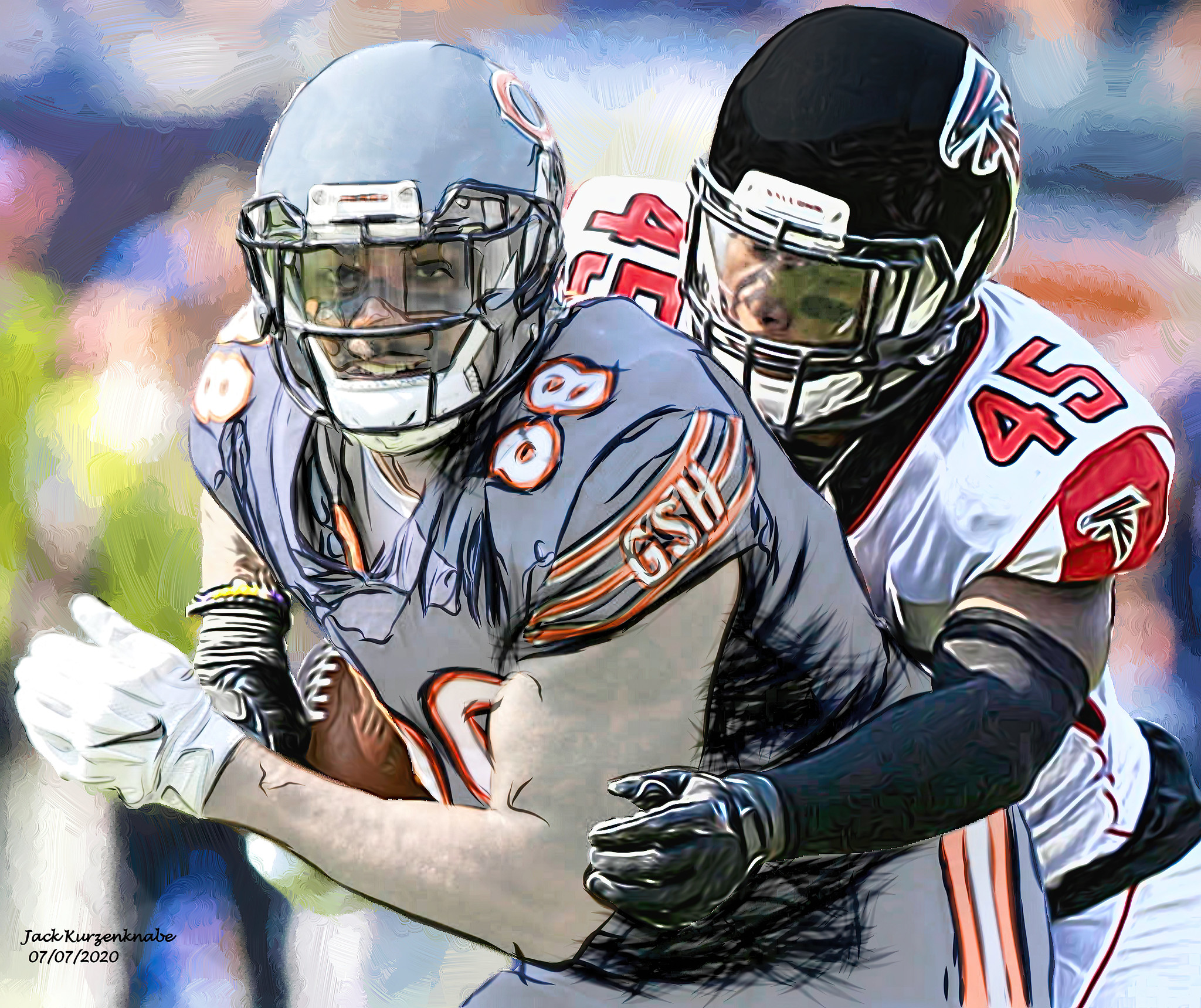 Welcome back to this NFL column where I will be giving my advice about which fantasy players you should pluck off your waiver wire each week during this NFL season.

During each NFL season, there are usually sleepers that emerge who you should pick up off the waiver wire due to various reasons, such as better performances than expected, injuries, etc. It’s important to make good use of the waiver wire as players from here could sometimes be good depth and even a starter for your team in critical stretches. It’s hard to believe we are at the midpoint of the season. Let’s look at some players you should consider grabbing this week:

Look, Aaron Jones will always be the RB1 in Green Bay as long as he is donning the green and yellow, but the youngster Dillon has quietly been making his mark too as of late. The stocky back has compiled at least 46 rushing yards in three of the last four games along with 44 receiving yards in Week 9. He’s also had double-digit carries in two of the last four games. His value wouldn’t be that high in fantasy, but he’s certainly worth adding as a potential stash.

The Jets’ offense can usually never be trusted (no matter what year it is), but there are the occasional gems you should definitely consider, like the rookie Moore. The youngster posted his best two games of the season in Weeks 8 and 9, getting at least six receptions, six targets, and 67 yards in both contests. He’s worth a stash at this point and maybe in the flex conversation later on if he keeps it up.

No more Odell, so the Browns’ receiving corps has now opened up and anyone can step into the spotlight. Peoples-Jones made his case in Week 9, with two receptions for 86 yards and a score on three targets. What’s more impressive is the 22-year-old has now posted at least 70 yards in the last three games. Maybe the emergence of a new fantasy stud is awaiting? We’ll see, but make sure you grab Peoples-Jones off the waiver wire ASAP.

The Falcons have a super, super thin WR corps and Kyle Pitts can’t be the only guy catching passes from Matt Ryan. As a result, Gage has stepped up in the last two games, getting 67 and 64 yards, respectively. With Calvin Ridley’s timetable to return uncertain, Gage will fill in as the WR1 and should see the appropriate number of targets for that role, with Pitts being the only real competition for looks. Gage is a solid addition who can be in the flex conversation right now.

The Saints have a QB dilemma now to accompany their already thin WR unit, but Harris has quietly strung together a nice stretch of games recently. He’s seen at least eight targets and 52 yards in three of the past four games. While Marquez Callaway and Tre’Quan Smith are still ahead of him on the depth chart, Harris is still a great addition given his recent consistent production.

Mooney has been a complete jackpot for Justin Fields, as the WR has seen at least five targets in eight of nine games this season while producing modest, but respectable numbers. The 24-year-old has at least 40 yards in three of the last four games and is a highly dependable target for Justin Fields. Mooney is worth stashing for your team as a flex play if needed.

The youngster Kmet has finally seemed to emerge as a viable TE option for the Bears. The 22-year-old has seen at least five targets in the last four games while posting at least 43 yards in three of the last four games. While Jimmy Graham remains a presence on the team, Kmet was drafted to be the TE1 for the Bears and he should see a good influx of targets weekly. He’s worth adding and even streaming based on his recent numbers.

Conklin is another solid TE add as he has been playing well recently. In five of the past six games, the 26-year-old has seen at least five targets. He also has 45 yards or more in the last three games. Given TE is a hard position in fantasy, Conklin’s consistency makes him a must-add and potential streamer going forward.