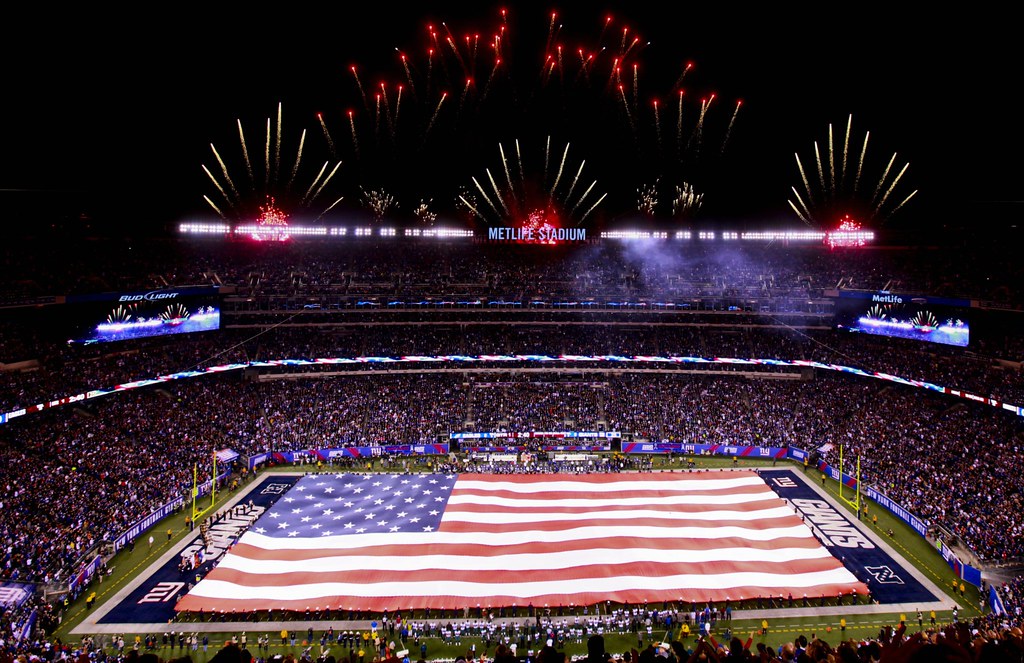 Which Veterans Could Mentor Daniel Jones?

While backup quarterbacks are not viewed as integral cogs of their team, they can help during practice and need to be capable enough to step in and keep their team competitive. In 2020, many backup quarterbacks kept their teams alive in crucial moments. Quarterback Taylor Heinicke, who was not even one of the Washington Football Team’s top three quarterbacks to start the season, started games and almost led the Football Team to a postseason upset over the Super Bowl Champion Tampa Bay Buccaneers. John Wolford stepped in during week 17 to clinch a playoff berth for the Los Angeles Rams. Even Giants’ backup Colt McCoy defeated the Seattle Seahawks late in the season to keep them playoff-relevant.

After a 2020 season that was filled with Ups and Downs, The New York Football Giants can look to the offseason to improve their franchise. Colt McCoy is set to hit the open market, leaving an opening on the depth chart behind Daniel Jones. McCoy’s usefulness during the season should not be forgotten, as he was instrumental during meetings and practices. Head Coach Joe Judge and Defensive Coordinator Patrick Graham used McCoy’s brain to help keep the defense prepared for future opponents. Daniel Jones has never logged a complete season in his NFL Career, so signing a competent substitute should be one of their top priorities.

The most likely choice for the Giants should be Colt McCoy. While there are many great options on the free-agent market, McCoy is the only quarterback who has run the Giants’ offense and worked with both Joe Judge and Jason Garrett. McCoy knows the Giants, their playbook, and their scheme. But perhaps more importantly, the Giants know McCoy, his tendencies, and his work ethic.

While the Giants’ offense did not flourish with McCoy under center, it was also quite underwhelming with Jones at the helm. McCoy played like a game-manager who avoided catastrophic mistakes, which is about all you can ask for out of your backup quarterback. During McCoy’s start against the Browns, a game that the Giants lost 20-6, McCoy averaged over ten air yards per pass attempt. This is significant because Daniel Jones, who has a stronger arm, only eclipsed nine air yards per attempt twice during the season. During 2020 McCoy proved that he is capable of commanding Garrett’s (lackluster) offense. The Giants could offer McCoy another one-year deal that ranges from 2-5 million dollars.

After returning from a gruesome leg injury, Alex Smith showed that he can still play football and win football games. While Washington felt that getting rid of Smith and his expensive salary was in their best interest, other teams will pursue Smith to help develop their young quarterbacks. Heading into the draft, evaluators saw Daniel Jones as a game-manager who could win with the proper infrastructure.

Jones drew comparisons to the former Number One overall pick coming out. However, in his first two years in the National Football League, Daniel has shown a propensity for making turnover-worthy plays at a concerning rate. Smith, given the nickname Captain Checkdown, has been an efficient passer who has avoided turning the ball over. Per PlayerProfiler, Alex Smith ranked 8th in accuracy and placed 37th with five air yards per attempt. While Smith’s game-manager style should not be forced onto a young quarterback like Jones, there are certainly lessons that Smith can impart onto Jones.

When the Patriots selected Jacoby Brissett in the third round of the 2016 NFL Draft, many wondered if he would succeed Tom Brady. Brissett’s time in New England did not culminate with Brissett leading the Patriots’ offense. However, Brissett has earned a modest career in the league as a high-quality backup and starter when necessary. When Andrew Luck shocked the world by retiring, the Colts called on Brissett to lead their offense. Brissett proved that he is not an above-average starter, and he likely will never be. After Phillip Rivers replaced Brissett in Indianapolis, Brissett still found his way onto the field in goal-line and 4th-down packages.

From his time with the Patriots, Brissett formed connections with multiple men on the New York Giants staff. Brissett is familiar with ex-Patriots coach Joe Judge and has worked directly with current quarterbacks coach Jerry Schuplinski. Judge and Gettleman have already made moves to bring in talent they had previously worked with, like James Bradberry and Nate Ebner, so a reunion with Brissett is in the cards. Brissett is the free-agent quarterback with the best set of physical tools. Brissett is also one of the less football-savvy veterans.

The Giants’ decision on who will be their next backup quarterback should not make waves next season–as the goal will be a healthy, productive Daniel Jones for the season. The Giants rely on their backup quarterback to help plan practices and help disguise defensive blitzes and coverages so the Giants have an advantage over their competition. McCoy got rave reviews from his coaches and teammates, but it was clear on the field that his play left a lot to be desired.

I would project the Giants to re-sign McCoy due to his knowledge of the offensive and team-friendly demeanor, but a free agent addition is not out of the question. A selection of a quarterback in the draft is an unlikely outcome, as the Giants are looking for a teacher more than they are a student. If the Giants can bring in a player that will help develop Daniel Jones into their franchise quarterback, then the signing will be a success.