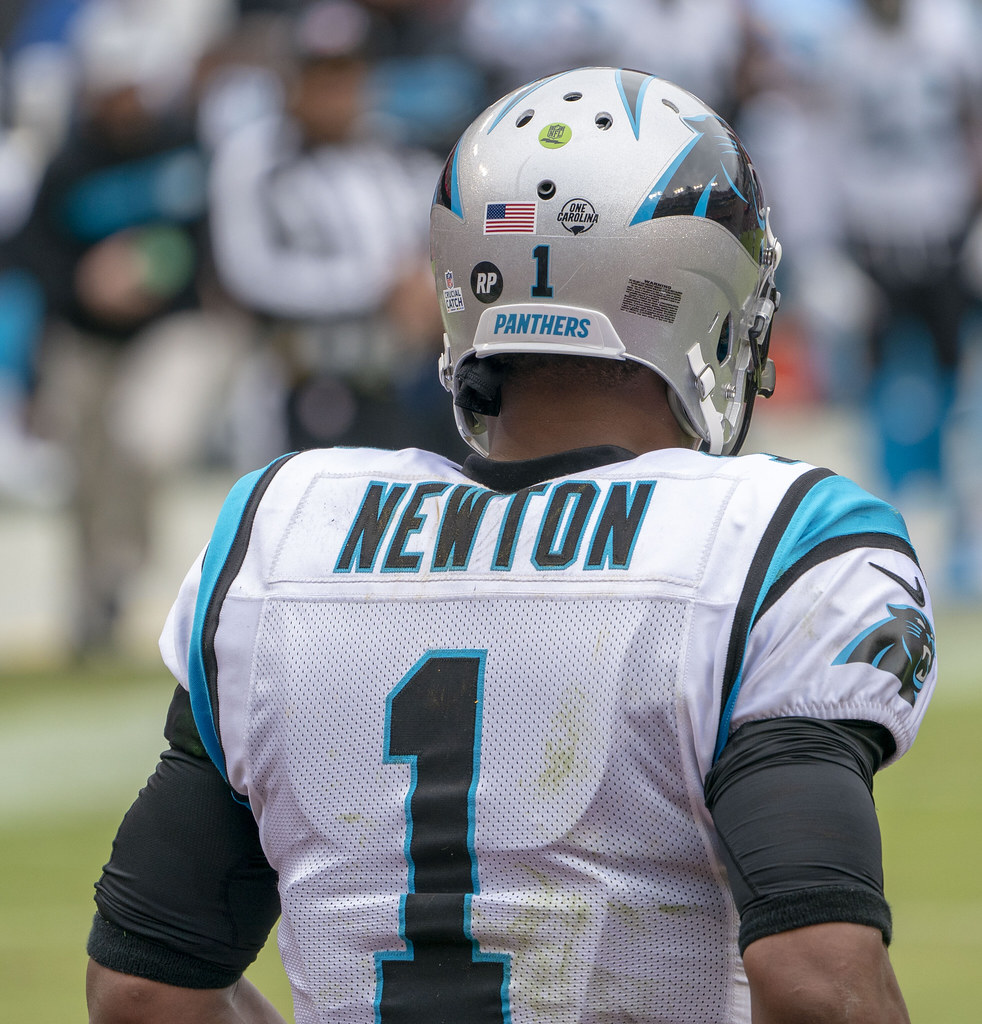 Why Patriots Cam Newton could win comeback player of the year

Every year there are notable players coming off of injury who are all potential candidates for comeback player of the year. But this year may be the deepest group ever. With players such as Dak Prescott, Saquon Barkley, Christian McCaffrey, and Derwin James all returning from injuries, this award could go to anyone.

This is where Cam Newton steps in. While he did appear in 15 games last season, he not only had Covid-19 but seemed to be impacted by it once he returned. Newton’s numbers were down across the board in the passing game. He threw just eight touchdowns and had 2657 passing yards, the lowest of his career when playing in at least 14 games.

Newton’s struggles in the passing game did not impact his run game. He had the second-most rushing touchdowns of his career with 13.

He also rushed for 592 yards on 137 attempts, the second-most of his career. At 32 years old, Newton may be looking to rush less and pass more. With the free agents signed this off-season, Newton will be put into a position where this is possible.

The New England Patriots offense is rebuilt heading into this season. With free agents such as tight end Hunter Henry, tight end Jonnu Smith, and wide receiver Nelson Agholor, Newton will be surrounded with top offensive weapons, something that he did not have last season.

In 2020, there were no clear-cut top offensive players in New England. They took a “win by committee” approach, which did not work for them. Wide receiver Julian Edelman appeared in just six games and caught just 21 passes.

The next two Patriots receivers on the depth chart weren’t much more productive. Damiere Byrd and N’Keal Harry combined for 80 receptions, 913 yards, and three touchdowns. Each of the Patriots new signings all nearly put those numbers up by themselves over the course of last season.

By surrounding Newton with elite pass catchers that can produce on their own, there will be less of a need for him to make plays on his own. This will then let the offense flow at a much smoother rate than it did last year.

Newton has already seemed to become comfortable with his new WR1 in Agholor. Agholor played well in his first and only year in Las Vegas last season. He recorded 48 receptions, 896 yards and eight touchdowns. He also averaged almost 19 yards per reception. The deep threat that he will be in this offense will be a welcome for Newton.

The signings of two of the best tight ends in football in Jonnu Smith and Hunter Henry cna also not be ignored. Newton played the best football of his career when lined up alongside Greg Olsen. He will now have two players of that caliber with him on this offense.

Both tight ends are proven in both the pass-catching game and blocking game. This will undoubtedly open up this offense in more than one way. Henry turned 60 catches into 613 yards and four touchdowns during his final season with the Chargers. Smith produced 41 receptions, 448 yards, and eight touchdowns in his final season with the Titans. Each of these tight ends has big-play capability and Newton will be able to lean on them when other pieces of this offense struggle.

All signs point to Newton having a big bounce-back season in 2021. With new options on offense and him being healthy, he could have a complete resurgence. A comeback player of the year award could be in his future, and possibly even an MVP award, if he is able to play like he knows he can.