Why the Cowboys can Win Week 1 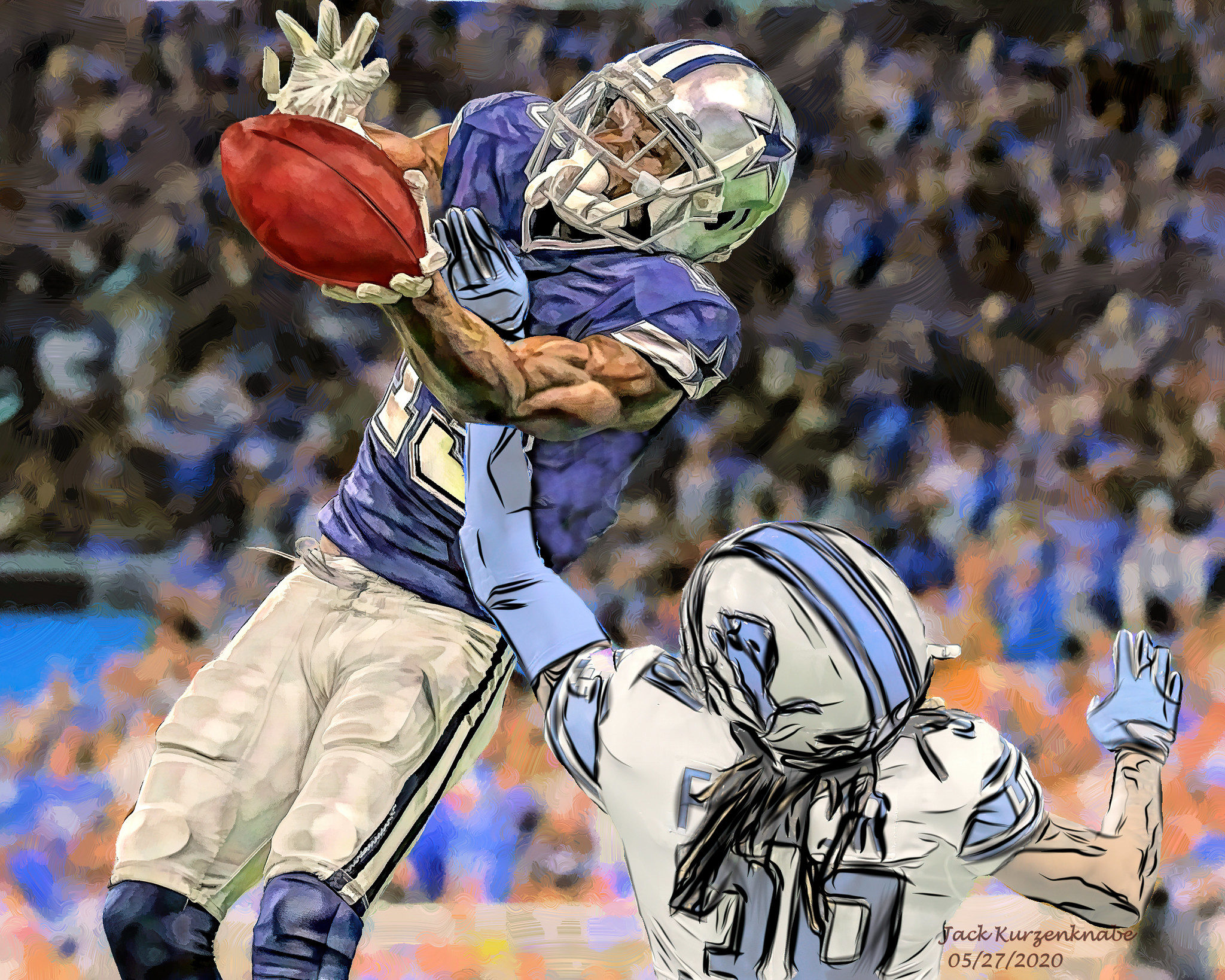 The Cowboys can start their season with an upset.

The 2021 NFL season kicks off on Thursday night September 9th with the defending Super Bowl champion Tampa Bay Bucs hosting the Dallas Cowboys. The Bucs are a pretty big favorite currently, as they should be, but it is not going to be as easy for them as the betting line may suggest. Here are some reasons why the Cowboys can open the season with a big upset of the defending champs.

Dak Prescott returns for the 2021 NFL season after missing the large majority of 2020 due to a gruesome ankle injury. The Cowboys are a completely different team when Prescott is healthy and the numbers prove it. In the 2019 season, when he last played a full season, the Cowboys offense was absolutely dominant. In addition to being the number one ranked offense in the league that season, they were statistically the best offense since the 2013 Denver Broncos. Their 431.5 yards per game were the most that year by a very wide margin, ahead of the second ranked Baltimore Ravens by nearly 24 yards per game. In 2020 before the injury, Dak was on a ridiculously scorching hot pace. If he continued on his per game averages for a full season, he would have set a new NFL passing yardage record for a single season.

Prescott will look to pick up right where he left off and he could really be an even better version of himself this season. Now that he has received the mega-contract that he has been waiting for, there will be a weight lifted off his shoulders. This could allow for him to play looser and more confidently with a bit less pressure on him. This could help the Cowboys offense be even better than it already was, and that is a scary thing for opposing defenses, starting with the Bucs in the season opener.In addition, a healthy Prescott could also very well mean a big bounce-back season for Ezekiel Elliot because the defense has to respect the passing game much more. That in turn should open up more running lanes for Zeke. The other thing that will improve the Cowboys is their new weapon, CeeDee Lamb, that Prescott has not had the luxury of using for a full season yet.

Lamb had an excellent rookie season in 2020, recording 74 receptions for 935 yards and 5 touchdowns. What makes that even more impressive is that it was Andy Dalton throwing him the ball for most of the season rather than Prescott. He should be even better this year now that the Cowboys have their true starting quarterback and the short time that the two of them played together last year is a glimpse at what’s to come in the future. Across the five games that Prescott played last season, Lamb registered his only two games with over 100 receiving yards, his only game with multiple touchdowns, and had at least 5 receptions in each of those 5 games. He is lined up to have a monster season out of the slot for the Cowboys, with Amari Cooper and Michael Gallup working on the outside.

In the 2019 NFL season, the Cowboys had the 9th ranked defense at 327 yards allowed per game. Despite bringing back almost all of their defensive roster, they regressed big time in 2020, allowing 386.4 yards per game and ranking 23rd. This lead to defensive coordinator Mike Nolan being fired after just one season. The Cowboys hired a huge upgrade for the job in Dan Quinn, who was the mastermind behind the famous Legion of Boom defense in Seattle. This will, in theory, help the Cowboys get back to playing more like a top 10 defense once again. Drafting Micah Parsons, a highly rated prospect who can do a little bit of everything, should also help them get back on track. This new look Cowboys defense may catch the Bucs off guard in week one. It has yet to be seen exactly how Quinn is going to scheme with his new team and that element of surprise could be an advantage for Dallas.

There is no doubt that the Tampa Bay Bucs are one of the very best teams in the NFL. They are the favorites to once again win the NFC conference, as they should be. The fact that the Cowboys get to play them the first week of the season, rather than later on, may be the very best time for a possible upset. In the first couple of weeks in an NFL season, many teams come out a little but rusty, making upsets more likely. It sometimes takes a couple of games before teams really hit their stride and get the team chemistry down. A highly motivated Prescott getting this big opportunity in week 1 with new weapons and a better defense could be the perfect recipe for a huge upset in the very first game of the 2021 NFL season.

Two sleeper TEs to target in fantasy
Fantasy: Two RBs that will decline in 2021
wpDiscuz
0
0
Would love your thoughts, please comment.x
()
x
| Reply