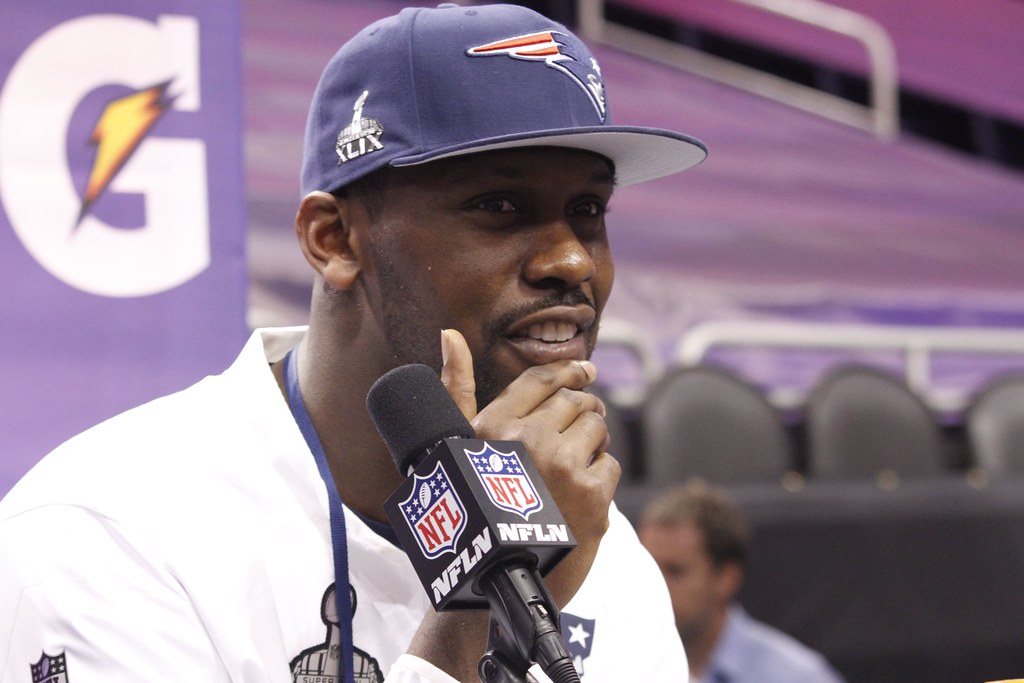 What is the best landing spot for Chandler Jones?

The elite pass rusher Chandler Jones enters an interesting period in his career. The two-time All-Pro, four-time Pro Bowl pass rusher, and one-time Super Bowl champion is a 2022 free agent and it’s clear he will have plenty of interest this offseason. Here is a look at how special Jones has been in his career thus far:

*stats are according to Pro Football Reference

Jones has been a force to be reckoned with at every point of his career thus far. The question is: where his next destination be? Here are the potential landing spots for the former 21st overall pick.

The Pittsburgh Steelers have the tenth most cap space in the league and they have the Hulk, also known as T.J. Watt. Jones could be tired of playing with J.J. Watt and move to play with the new and improved Watt. The Steelers have the money to tempt Jones to wreak havoc across from T.J. and Cameron Hayward in the AFC.

The Steelers led the NFL in sacks last season and they could look to build on it with Jones and potentially create the most superb pass rush of all time. The days of the Steel curtain and the James Harrison-led defense might be in the review mirror, but Mike Tomlin can bring the team back to its roots in 2022. The Steelers are truly a team capable of making the playoffs in the near future, especially if they add a quality QB. Meanwhile, the Arizona Cardinals may not have Kyler Murray, so Jones (and J.J. Watt) may not be thrilled to play in AZ for potentially the rest of his career.

The Mike McDaniels-led Miami Dolphins have swag and the most cap in the NFL. The Dolphins could add a new toy to join Jaylen Waddle for Tua Tagovailoa and they can swing big for a few other free agents. Life won’t get easier for the Dolphins in the AFC East, as they frequently play Josh Allen, Mac Jones, and the young Zach Wilson.

Florida is another relaxing state for Jones to consider living in. Jones could also be a big fan of the second-half success he witnessed the Dolphins have. The combination of talent, location, and money could help Jones ink a massive deal with the Dolphins. Jones would be the second future Hall of Fame DL to sign with the Dolphins over the past several years (Ndamukong Suh being the other).

The Cincinnati Bengals could soon ink a few more big profiles in a similar way that the Los Angeles Rams did last season. The Rams signed Von Miller to play with Aaron Donald and now it could be time for Cincy to add Jones to play with Trey Hendrickson (14 sacks in 2021). The Bengals have the resources (fourth in cap space) to make Jones very tempted to sign with the 2021 AFC champions.

The Bengals may have 2021 Offensive Rookie of The Year Ja’Marr Chase and Joe Burrow, but they shouldn’t take the gas off the pedal. There’s been a reoccurring theme of “dynasty” teams like the Seattle Seahawks and Kansas City Chiefs taking a step back after getting to the Super Bowl. Zac Taylor could really capitalize off Trey Hendrickson’s prime years and the WR band being together (Chase, Tyler Boyd, Tee Higgins) by bringing in an elite defender like Jones this offseason.