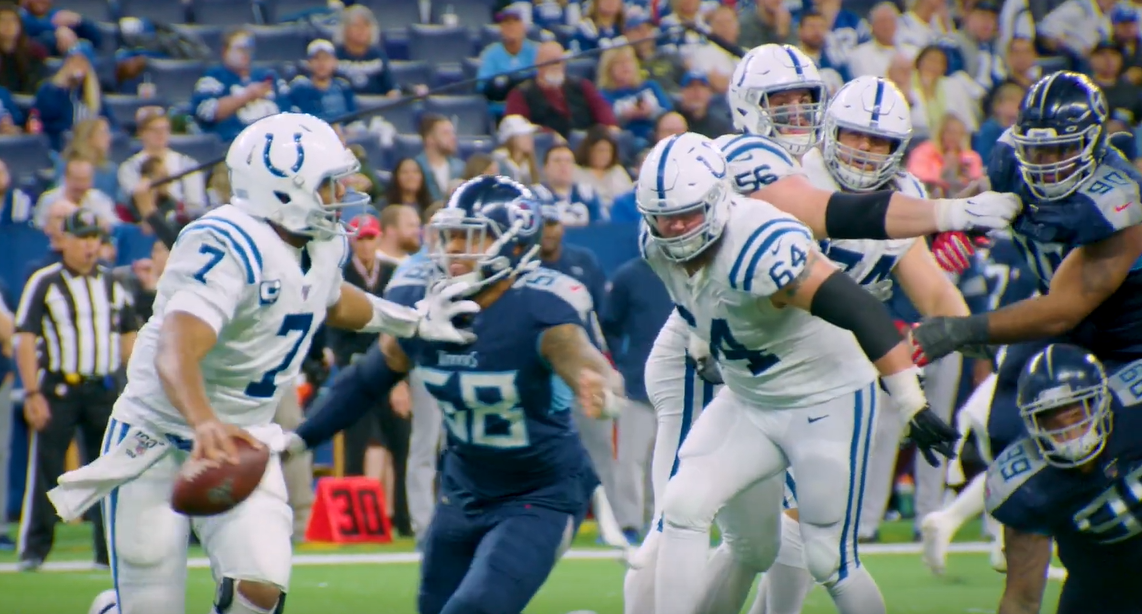 Marvin Jones Is a Major Pickup For Trevor Lawrence

March Madness has officially begun, and no I’m not talking about the NCAA Basketball tournaments. The start of free agency on March 17th marked the beginning of a new landscape for the NFL. Multiple teams such as the New England Patriots and the New England Patriots spent big money on top free agents. This list is not about those big name players though. These are the free agents who went under the radar amidst the spending spree. The $1 Beefy Fritos Burritos of free agency signings, these players provide great bang for their buck for their new teams.These are the top three most underrated free agency signings of the 2021 offseason (so far).

Marvin Jones to the Jacksonville Jaguars

The Jacksonville Jaguars were extremely bad last year. The team had a ton of issues on both sides of the ball that Trevor Lawrence can’t singlehandedly fix, and high on that list is wide receiver. The Jaguars have potential at receiver, but don’t really have a consistent threat yet. DJ Chark and Laviska Shenault show intrigue, but it’s not nearly enough. When you draft a new quarterback, he needs a reliable weapon.

Marvin Jones is the definition of a consistent reliable weapon. In both of his last two seasons, including a 2019 campaign that only saw him start only 11 games, Jones scored 9 receiving touchdowns. Jones would’ve led the Jaguars last year in receptions, receiving yards, yards per game, and receiving touchdowns.

Marvin Jones isn’t really a true star #1 wide receiver, but in Jacksonville he doesn’t have to be. Jones is as prototypical of a great #2 receiver as you’ll find. He will be a steady and reliable threat, especially as a vertical target. He will be someone Trevor Lawrence can trust while Chark and Shenault continue to develop. His contract for 14.5 million over two years is one of the best bargains in all of football.

Jacoby Brissett to the Miami Dolphins

The best thing the Dolphins can do for their quarterback of the future Tua Tagovailoa is to get him away from controversial backups. We all love Ryan Fitzpatrick. He definitely was the best backup in the league”¦ almost too good for a backup. Fitzmagic is extremely fun and exciting, which if you’re Miami you don’t want at all in your backup quarterback. You don’t need to create a quarterback controversy while Tua irons out the kinks, trust me as an Eagles fan very familiar with quarterback controversy. For the Dolphins, you need a good experienced backup who can play well in a pinch, but won’t threaten your franchise quarterback too much.

Jacoby Brissett is the perfect backup to Tua Tagovailoa. He has been in the league for five years now, and during that time he learned both under Tom Brady and Phillip Rivers. He has learned a lot from his mentoring starting quarterbacks, as well as from his own experiences in the league. He has two years of solid starting experience in the league. He’s now a solid veteran and he can help Tua out a lot, but he isn’t exciting enough to have fans calling for him to start. He’s as perfect of a backup as you can get.

Takkarist McKinley to the Cleveland Browns

There almost is no downside to taking a chance on a former first round pick. Unless there is some crazy off the field baggage, it’s a move that I will always tip my hat to. Players don’t get drafted high without having some sort of talent. There had to have been something that teams saw for them to invest a high asset.

There is a lot to like about Takkarist McKinley. He is a great athlete, giving him a high ceiling as a pass rusher. As recent as 2018, McKinley was a budding star pass rusher. He sacked the quarterback 7 times and had 15 quarterback hits in only 8 starts. A lot of things haven’t gone Takk’s way in the past couple years, the former UCLA Bruin struggling to stay healthy. Since his departure with the Falcons, McKinley failed physicals with both the Cincinnati Bengals and the San Francisco 49ers. He signed with the Los Vegas Raiders, but wasn’t able to be activated off of the injury reserve.

Takkarist McKinley has struggled to stay healthy over the years, but there are two important things to remember with this signing. 1: McKinley showed really good things when he was healthy. 2: McKinley is still only 25, not even hitting his prime yet. His best football could very much still be ahead of him. The Browns signed the former 26th overall pick to a low risk, one year four million dollar prove it deal. He will have the opportunity to play opposite of one of the best defensive players in all of football in Myles Garrett. At worst, McKinley still can’t stay healthy and the Browns just move on next year. They didn’t lose anything trying. If it works out, the Browns will have the biggest steals in all of free agency.