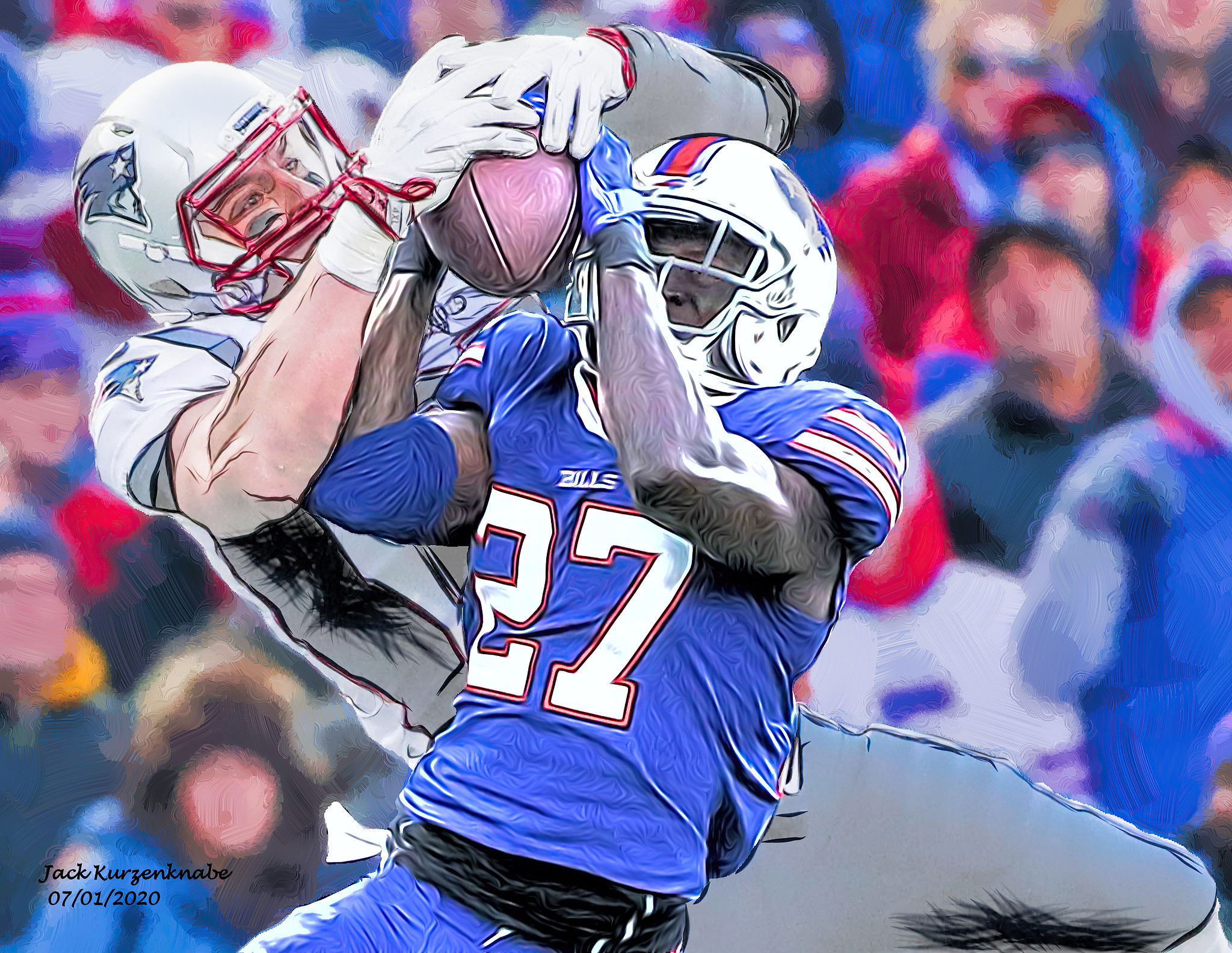 Who are the perfect prospects that Buffalo would be lucky to have?

The Buffalo Bills pick 30th in the 1st Round of this year’s NFL Draft. With very few major needs Buffalo could go in multiple directions with their first pick. Being at the end of the 1st round means that Buffalo will likely miss out on top talent in the draft. However, every year we see players fall in the draft and players we do not expect picked high. That may be even more the case in this draft because of the lack of a combine and odd scouting year. Multiple players oped out of the 2020 college football season and declared for the draft which is highly unusual in a regular year. The whole 2020 NFL season was irregular and 2021 looks like it may be the same so I would the draft to be as unpredictable as ever. Luckily for Buffalo, they return all their significant players and look to add a draft class that can help push them over the hump and into the super bowl.

Below are three players that Buffalo would be lucky to pick at the 30th spot in this year’s NFL draft.

If there is a weakness on the Buffalo Bills team it lies at the cornerback position across the field from All-Pro and Franchise Corner Tre’Davious White. Buffalo did resign Levi Wallace who has starter a majority of the games there over the past three seasons. However, every year General Manager Brandon Beane brings in competition for Wallace hoping to strengthen the position. Now that Buffalo has a very complete roster a top corner with tons of potential on a rookie deal is what could push Buffalo’s defense back into the conversation for best in the NFL. Enter Patrick Surtain II. Surtain has NFL genes as his father was a Pro-Bowl player in the NFL. In addition to that, Surtain played at the highest level in college on Alabama’s defense and was an impact player from his first day in the building. Surtain has all the physical traits to make the perfect corner and his father has some of the best fundamentals and techniques in this year’s cornerback class. Unlike many rookie corners Surtain has the background and the ability to be a day one contributor and as Pro-Bowl potential within his first couple of years. While Buffalo is likely picking far after Surtain will be picked a potential run of Quarterbacks, Offensive Tackles, and Wide Receivers could push Surtain down the board significantly putting him in range for Buffalo to trade up and pick him. There is likely less than a 1% chance that Surtain falls to the 30th pick, if he does, Buffalo needs to select him.

Perhaps a more realistic option compared to Patrick Surtain who is the consensus top cornerback in this draft class. Alijah Vera-Tucker can potentially get lost in the large group of top offensive lineman in this year’s draft. Vera-Tucker played both Guard and Tackle at USC and has shown a very high level of versatility and mobility at both positions. At the NFL level, Vera-Tucker projects more as a guard however could play tackle if need be. Vera-Tucker does a fantastic job of sealing off double teams and moving to the second level on the Defense. Vera-Tucker does lack the ideal length you would want from an offensive lineman however when you put on his tape, he is a nasty guard that most teams would love to have.

While Buffalo does return both of their starting guards from last season (Jon Feliciano and Cody Ford) they ranked in the bottom half of running offense in the NFL. Granted, some of that is from a pass-heavy scheme. Although when Buffalo ran the ball, they were not very successful. General Manager Brandon Beane already addressed the running back position by signing Matt Breida but has yet to bring any new faces in on the offensive line. Vera-Tucker is an ideal fit for Buffalo. With the number of high-level offensive tackles, there are in this year’s draft Alijah Vera-Tucker could easily fall to the Buffalo Bills at the 30th pick and without hesitation, they should use that pick on Vera-Tucker who could have either a versatile backup role and develop his first season or jump right into one of the guard spots if he wins it in training camp.

Perhaps the oddest option on this list considering the Bills just committed over $40 Million to Linebacker Matt Milano and have Tremaine Edmunds under contract for this season and next if they pick up his 5th-year option. Jeremiah Owusu-Koramoah would fit well into the Buffalo Bills linebacking corps and if utilized properly can give the Bills a massive advantage on defense. At only 215 pounds, Owusu-Koramoah can play a hybrid role like he did most of college. Linebacker, Strong Safety, and Nickel Corner were all roles that Owusu-Koramoah played at Notre Dame. An elite athlete with the ability to drop in coverage or blitz the quarterback Owusu-Koramoah is almost the perfect hybrid type player that NFL teams need. Stuck in between the size of a safety and a linebacker Owusu-Koramoah can play a role that usually requires multiple players on his own.

The Buffalo Bills could certainly use Owusu-Koramoah’s talent. Defensive Coordinator Leslie Frazier could easily get creative with Owusu-Koramoah’s skillset and improve Buffalo’s defense. In addition to that, putting him alongside Matt Milano who is one of the best cover linebackers in the NFL would create a top-notch group of linebackers that would be very difficult to expose in the passing game. Owusu-Koramoah could drop in the draft for the same reason as Patrick Surtain which is that other premium positions have so much talent that a linebacker/safety hybrid type player can fall down the board. If Buffalo has the chance to pick Owusu-Koramoah they would be silly to pass up on a player with this much athleticism and potential.

If any of these prospects fall to Buffalo, consider it a great day for Brandon Beane and the Bills front office. Any of these players could go in the top 15 of the draft and if Buffalo can get one regardless of who it is an absolute steal in the draft. When you look at these players as individuals it is hard to see each one falling into the late first round. However, one could fall to Buffalo’s 30th overall pick. While some dream prospects for Buffalo could be guys like Kyle Pitts, Micah Parsons, or even Jaylen Waddle. Patrick Surtain II, Alijah Vera-Tucker, and Jeremiah Owusu-Koramoah are all dream prospects who are fairly feasible options for Buffalo.