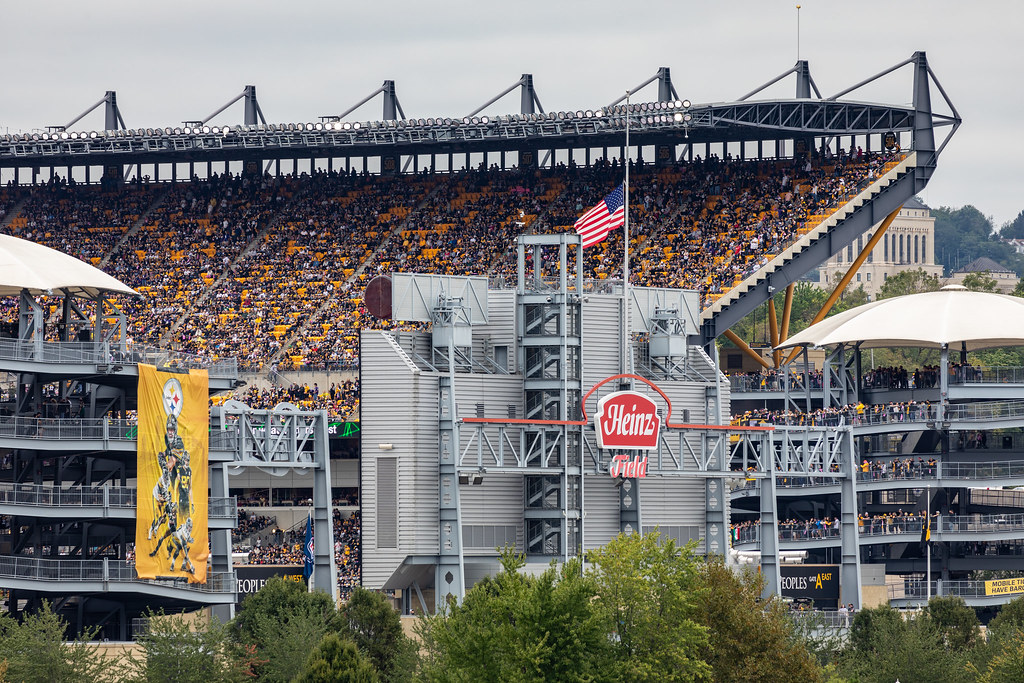 Rumor Has It: 3 Steelers Rumors

It feels like we have hit a lull in the NFL offseason. Two weeks into free agency, we have seen most of the notable players sign. There was a recent flurry of trade activity that reshaped the draft order. Coaches and scouts are traveling to various pro days, but the news hits have slowed down a bit. All this leaves us with fertile ground to sow rumors about the next moves to be made.

The challenge now is determining which rumors may take root.

A dominating offensive line has become a part of Steeler tradition. Their success running the ball over the years has been reliant upon such a line. They struggled to run the ball in 2020 behind an offensive line that ranked near the bottom of the league in run blocking. I have been stressing for weeks that fixing the offensive line should be at the forefront of the Steelers’ plans. While Pittsburgh has re-signed J.C. Hassenauer and Zach Banner, and brought in journeyman blockers in B.J. Finney, Joe Haeg, and Rashaad Coward, no personnel moves have been made that really move the needle.

This week, Ed Bouchette of The Athletic reports that he heard the Steelers have asked tackle, Alejandro Villanueva, not to sell his Pittsburgh home just yet. Obviously, as Bouchette indicated, the team has not given up the idea of bringing Villanueva back for 2021, and potentially beyond. While 2020 was not his best year, Villanueva was the highest graded run blocker on the team, according to PFF. His potential return, along with the team’s apparent confidence in Banner, could have offensive tackle removed from Pittsburgh’s list of draft needs.

Another position the Steelers are obligated to address is at quarterback. 39-year-old Ben Roethlisberger returns for what many believe will be his final season at the helm in the Steel City. On Monday, Sports Illustrated’s Albert Breer reinvigorated speculation surrounding the possibility of a Sam Darnold trade. Stating that he sees Darnold as a good fit in Carolina or Pittsburgh, Breer has fired up the chatter on a topic that had begun to grow cold. It certainly isn’t the first time that Darnold has been connected with the Steelers, but the conversation has now grown to what it would cost to trade for him and the constraints of his contract situation. While the shine may be off the former third overall draft pick following his tumultuous three seasons in New York, a change of scenery may be his best opportunity to approach the expectations placed upon him ahead of the 2018 Draft. Though it is a bit of a long shot, Acquiring Darnold does at least make sense for a quarterback room that includes Mason Rudolph and Dwayne Haskins, two passers with notable struggles in their careers. At this point, a signal-caller even a glimmer of hope would be seen as a considerable upgrade.

The third rumor making the rounds also surrounds the future of the quarterback position in Pittsburgh. Using one of their eight draft picks on a quarterback is always an option. To that end, there have been a couple names being linked to the Steelers with evidence of some possible truth behind these rumors. New quarterbacks coach, Mike Sullivan, was seen on hand at Alabama’s second pro day, March 30. There to get a first hand look at Crimson Tide gunslinger, Mac Jones. A polarizing prospect, Jones has been connected with picks as high as 3rd overall. Whether he goes at the very top of the draft, or later in the first, it is unlikely that Jones will be available when the Steelers select at 24th overall. Making a move for Jones would require an inevitable trade up scenario, and it is hard for me to see Pittsburgh taking such an approach. Former quarterbacks coach, and current offensive coordinator, Matt Canada was believed to be at Texas A& M’s pro day to scout Kellen Mond. Expected to be drafted in the third round, by many, Mond would be a slightly more realistic option to find his way to Pittsburgh, but with many roster spots to attend to, the defending AFC North champs may elect to wait until day 3 to take a stab at a future face of the franchise.

While any of these quarterback solutions might come as a surprise, there is likely to be another face under center when the Steelers open training camp.