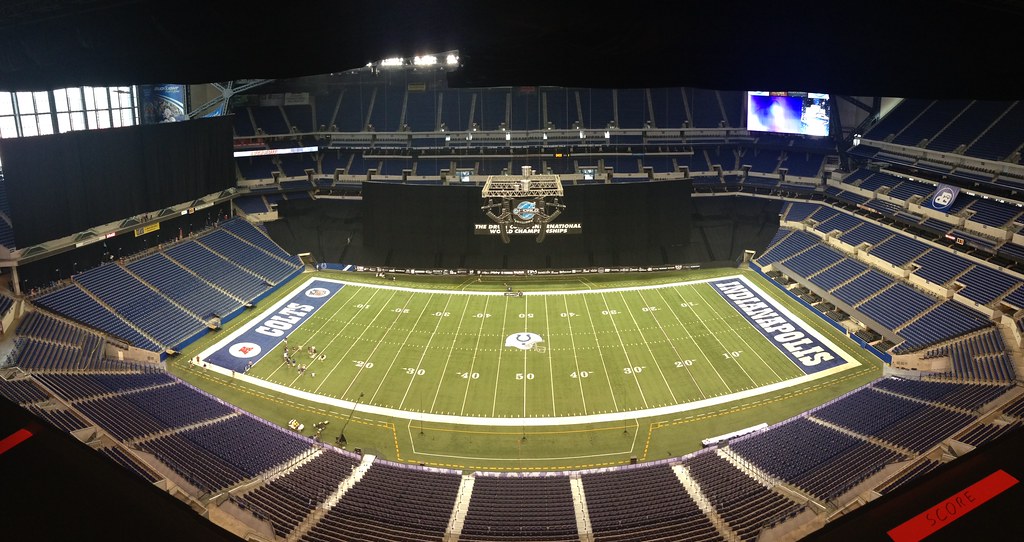 Elijah Mitchell was rated a 2-Star prospect by both Rivals and 247Sports coming out of Erath High School in Erath, Louisiana. The 5’10 200lb Mitchell was the 2016 3A State MVP in football and played basketball during his tenure at Erath High. His senior season he led the entire state of Louisiana in rushing with 1,903 yards and 28 touchdowns while carrying his team to an 8-4 record and a playoff appearance. Despite his incredible success on the ground, Mitchell was projected as more of a WR prospect and was under-recruited as a result. He received the most interest from the University of Louisiana at Lafayette (the only school to offer him a scholarship) and committed to the Cajuns in the summer of 2016 to play running back.

Playing only about 30 minutes from his hometown of Erath, Mitchell played sparingly as a true freshman, but was incredibly efficient totaling 282 yards from scrimmage and 5 touchdowns on only 45 touches (good for 6.3 yards/touch) before his season was cut short by injury. He finished the year mostly in a rotation with other NFL hopeful Trey Ragas and current Los Angeles Ram Raymond Calais, a trend that would continue throughout his college career.

Despite sharing the backfield early and often in his college career, Mitchell broke out as a true sophomore and never looked back.  Beginning in 2018, Mitchell rattled off 3 consecutive seasons of 1,000+ yards from scrimmage, 8+ touchdowns, and 10+ receptions. In his 2019 season when given the most attempts on the team, he turned that into 16 rushing touchdowns which was good enough for second in the Sun Belt Conference. Despite a COVID-shortened 2020 season and another split backfield, Mitchell still managed to put up 1,000+ yards from scrimmage and 8 rushing touchdowns despite only playing 10 games. In January of 2021 Mitchell declared for the NFL Draft and participated in the Reese’s Senior Bowl, where he turned heads according to reports

Elijah Mitchell is a productive, versatile, and explosive back coming out of UL-Lafayette. He is a good pass-catcher, shows great contact balance, is explosive, and shows excellent footwork on his cuts when reading holes. He has questions about his top-end speed, size, is an older prospect, and was a liability at times in pass protection. While he ran a fast 40 time, Mitchell was often caught from behind on some of his longer runs by lesser athletes, which shows his speed may be more of a short-area burst rather than game-breaking long speed that NFL teams look for in featured runners.

Despite his weaknesses, Mitchell ended his senior year with a bang. Against UTSA in the First Responder Bowl, Mitchell was named MVP, rushing for 127 yards and a touchdown while adding another 45 yards receiving. His grade of 94.2 was the highest graded game for a running back in the 2020 season according to PFF.

Mitchell will most likely have identical draft capital (rounds 3-5+) to Ekeler but will have to improve on his pass protection before he can be projected to have an Austin Ekeler-type impact at the pro level. I believe Mitchell will be a nice complimentary back in the league who could potentially show 3-down capability should he successfully clean up some of the weak spots in his game. He is easily one of the better values at the position this year. While conservatively he could go anywhere between rounds 3-5+, I would not be surprised at all if he ends up being a Day 2 pick for an NFL team.