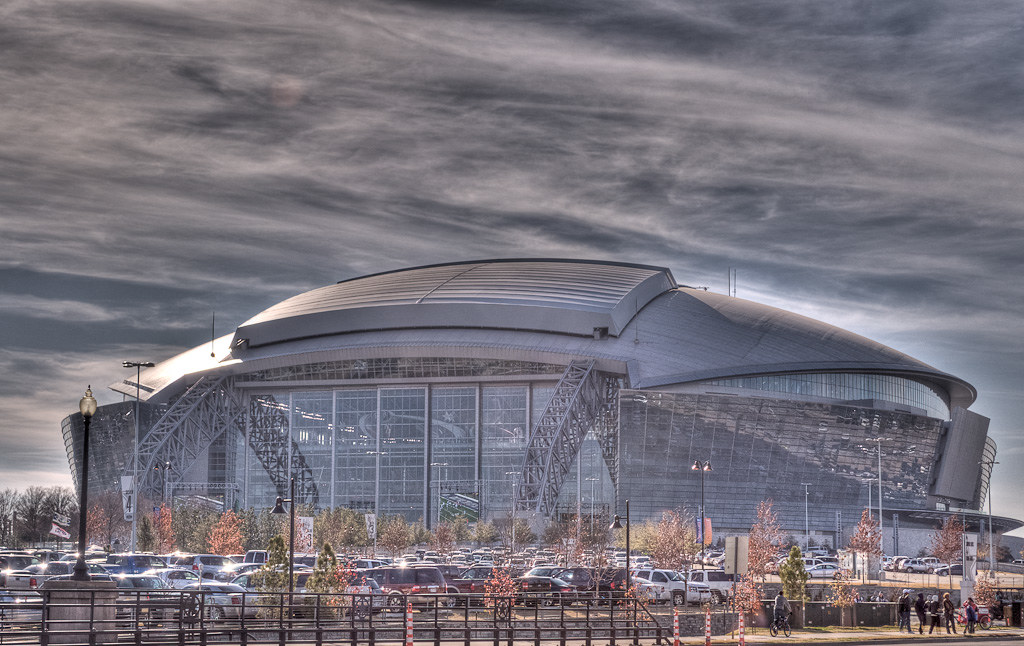 How Can Dallas Get Back to The Playoffs?

The Dallas Cowboys have a track record for finding franchise cornerstones during the NFL Draft. Whether it was franchise quarterback Dak Prescott in the 4th round back in 2016, or legendary tight end Jason Witten in the 3rd round back in 2003, owner/GM Jerry Jones has always seemed to have the luck of the Irish.

The last NFL event not impacted by the COVID-19 pandemic was the 2020 combine in Indianapolis. A year later, with the 2021 combine canceled, franchises have been forced to attend individual pro days in person, or base their judgement off of potentially doctored 40-yard dash videos; the Cowboys down in Dallas are no different.

The Cowboys finished the 2020 NFL season with a record of 6-10, leaving the Jones family selecting 10th overall in the 2021 NFL Draft. I can assure you that the Cowboys will not need to upgrade at their skill positions, and selecting 10th is a great spot for the Cowboys to be in given there might not be a defensive player taken before their pick, and they have a plethora of needs on the defensive side of the ball.

Here are three draft day dream scenarios for the Cowboys, for each of the teams first three rounds of selections.

The Cowboys are in desperate need of an upgrade at the cornerback position. Rookie cornerback Trevon Diggs struggled in coverage, giving up a ton of big plays in 2020. Alongside Diggs, the entire secondary struggled, as the team finished with the 3rd most touchdowns given up in the league, with 34. Luckily for Dallas, the 2021 draft class boasts one of the most highly-anticipated cornerback classes in recent memory. On top of that draft class, in my opinion, in South Carolina cornerback Jaycee Horn.

Horn brings an alpha-male mentality, much like we see in superstar Jalen Ramsey. Standing at 6’1”, weighing 205 pounds, and clocking a 4.39 40-time, he has the size and speed to be a shutdown corner in the NFL. While only amassing two career interceptions in college, that was mostly because teams refused to throw his way.

The son of former Chiefs and Saints wide receiver Joe Horn, Jaycee has the pedigree and natural athleticism to succeed in this league. His ability to help with the run could also be extremely beneficial to a current Cowboys defensive line that creates canyons for opposing running backs. A slam dunk for the Cowboys.

Aside from re-signing franchise quarterback Dak Prescott to a large extension, which is now complete, the primary focus for the Cowboys this offseason should be upgrading the talent on the defense that gave up more points in 2020 than any other year in franchise history; defensive tackle Christian Barmore is a perfect fit for this Dallas defense.

Barmore is a mountain of a man, standing at 6’4 and weighing 310 pounds. As a redshirt freshman, he posted:

He turned up the heat in his sophomore campaign, tallying:

To add to his ever-growing draft stock, Barmore was named First-Team All-SEC in 2020 and was the Defensive MVP of Alabama’s victory in the 2020 National Championship Game. In other words, the guy does not shy away from a big moment, even if it’s in Jerry’s World.

The Cowboys are in need of an anchor to that defense that gave up 2,500 rushing yards in 2020, and Barmore can be that guy. In reality, I would be surprised and even a little concerned if Barmore was still available at pick number 44. However, in this dream scenario, the Cowboys will be adding two of the top defensive prospects in the draft, turning around one of the worst defenses in recent memory in the span of one season.

When healthy, Tyron Smith and Zack Martin are one of, if not, the best tackle tandems in the NFL. However, make sure to pay attention to the “when healthy” phrase being used, because that seems to be rare recently with both tackles. While the offensive line may not be an immediate concern in Dallas, the Cowboys could not go wrong with either guy as they think about life after Tyron Smith; that is why in this dream scenario, the Cowboys select guard Quinn Meinerz from Division-III Wisconsin-Whitewater.

Meinerz exploded onto the scene at the 2021 senior bowl, where he won bowl MVP despite breaking his hand early in the week. Oh, and did I mention that he was the only D-III player to be invited? How cool is that?

Listed at 6’3” and weighing 320 pounds, Meinerz has experience playing both guard and center. This could be beneficial for the Cowboys, who will likely bench Meinerz and work him into the starting lineup over time.

Meinerz is an athletic freak who pancakes defenders like they were never even there. He is a fun and exciting player to watch, and Dak Prescott would certainly thank Jerry Jones if Merinerz ends up in Dallas.

Looking at the Coming Years: 5 Rookies That Have the Chance to Become All Pro
Top Three Best Rumors Surrounding the Washington Football Team
wpDiscuz
0
0
Would love your thoughts, please comment.x
()
x
| Reply