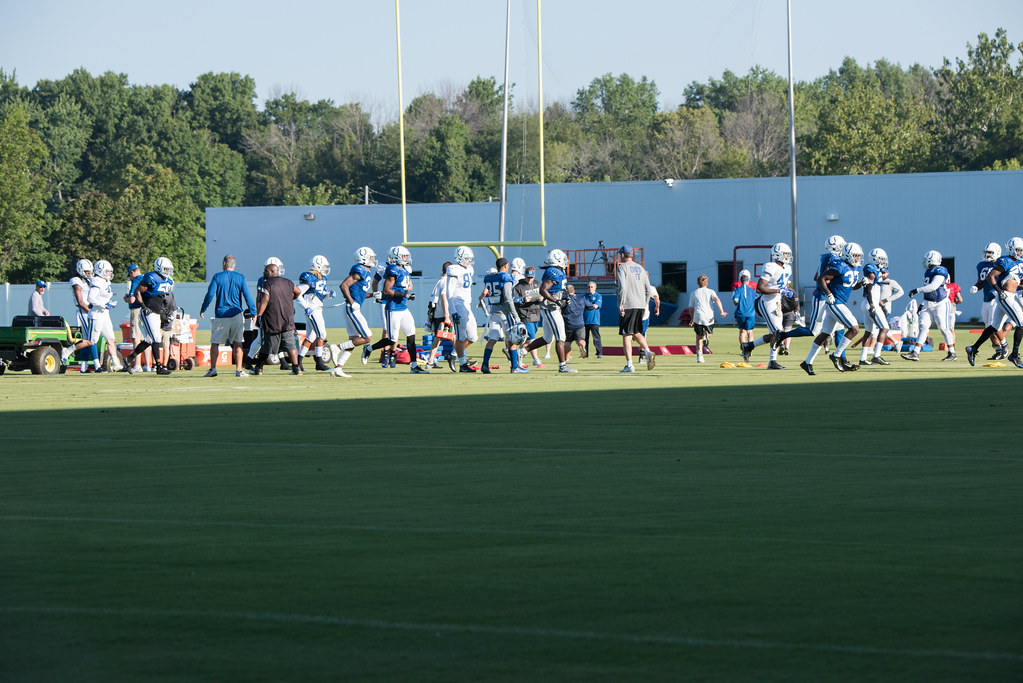 Who are the deep fantasy stashes in the NFL?

When playing dynasty fantasy football, you need to be thinking for the long term. Successful dynasty fantasy football managers are constantly looking for NFL players that are diamonds in the rough. Remember Jacksonville Jaguars RB James Robinson? That was someone who was definitely not picked up in your rookie drafts. That was a player you needed to pick up off of the waiver wire, to spend a little (or a lot) of FAAB on.

Well, these guys may not be the next James Robinson, but they may be available in your dynasty leagues right now and are worth a stash on your bench if you have the room.

Look, the tight end may not be the sexiest position, but you still need to play a tight end in your weekly fantasy football lineup. Luckily, the New Orleans Saints may have found the answer for you. Juwan Johnson is a sophomore tight end converted from wide receiver, and he has been turning heads in the preseason. In Week 1 against the Baltimore Ravens, he caught both of his targets for 71 yards. But what really set fantasy football Twitter on fire was the 21 routes run he ran in that game. While the follow-up performance in Week 2 was comparatively lackluster, his three targets still lead all New Orleans Saints tight ends. Given that everyone was hyped for fellow New Orleans Saints tight end Adam Trautman going into this season, who is currently dealing with an injury and saw zero targets in the preseason, stashing Johnson could be an easy way to outsmart your league-mates.

What if I told you, that there was a wide receiver available who saw an average of over five targets per game in the preseason, played in all three preseason games, was getting work with the first team, and was rostered in zero percent of leagues on Sleeper? To quote Bob Ryan of Entourage fame, “Is that something you might be interested in?”

Seriously though, the Indianapolis Colts rookie wide receiver has been given every opportunity to shine since being selected in the seventh round, and he has been making the most of them. Week 1 of the preseason against the Carolina Panthers, he posted a line of three receptions on five targets for 57 yards and no touchdowns (3/5/57/0). Week 2 against the Minnesota Vikings was a low point with a 2/4/12/0 line, but the four targets in a low scoring game were still a bright spot. Strachan then ended the preseason with 5/7/61/0 against the Detroit Lions in Week 3, leading all Indianapolis Colts in targets and receptions. Does this mean Strachan is suddenly the WR1 in Indianapolis? Probably not. But it is definitely a good sign to see Indianapolis Colts general manager Chris Ballard have to field questions about Strachan’s rising star.

“Who the hell is Trinity Benson?”

That is a fair question to ask, especially since it is exactly the same question Detroit Lions general manager Brad Holmes asked when the Lions scouting department first mentioned the (at the time) Denver Broncos wide receiver. After trading a fifth-round and seventh-round pick to bring in Benson, nobody in the Detroit Lions organization is asking that question anymore.

Like Mike Strachan, Benson is another ascendant young wide receiver in an ambiguous wide receiver room with an excellent preseason in the books. Week 1 Benson brought in all four targets for 36 yards and two touchdowns (4/4/36/2) in the Denver Broncos game against the Minnesota Vikings. Week 2 against the Seattle Seahawks was a quieter performance, but still a perfect two receptions on two targets (2/2/10/0). Finally, Week 3 completed a perfect preseason for Benson, with another two receptions on two targets against the Los Angeles Rams (2/2/34/0). While Benson surely will fail to bring in all his targets this season, he may have plenty of opportunities in Detroit as their wide receiver room shakes out.