A new era in Baton Rouge: Who should replace Ed Orgeron at LSU? 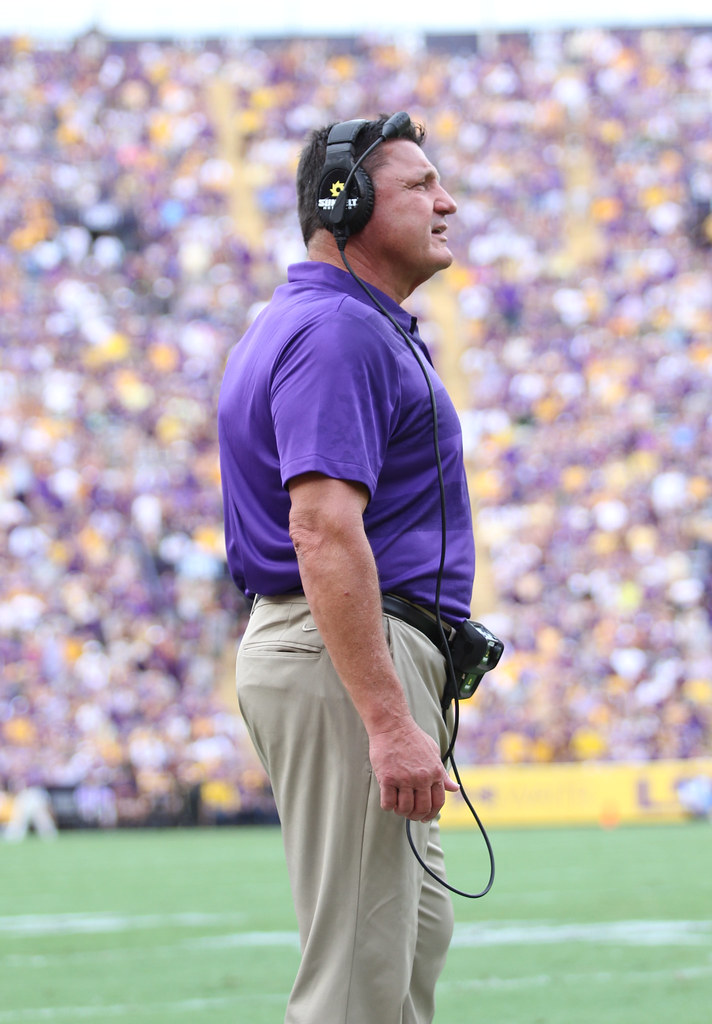 Who is after Ed Orgeron at LSU?

The LSU Tigers and head coach Ed Orgeron have mutually agreed to part ways. Just 21 months ago, Orgeron and the Tigers capped off a magical 15-0 season with a national championship. Since then, the Tigers are just 9-8, with the 2019 title year looking like more of an anomaly. There are countless rumors being thrown around as to why the two parties are choosing to end this marriage. For right now, LSU gets a head start on a coaching search that will be happening at the same time as the USC coaching search.

There’s one thing that both of these programs have in common: Sky high expectations. The Trojans are trying desperately to return to prominence. With Clay Helton out of the picture, they are also looking to hire their next head coach. Which job is more desirable? In Baton Rouge, the new head coach will be replacing the third straight coach to win a national championship. In Southern California, the next leading man will look to be one to restore the once vaunted program to its glory days. The recruiting edge likely goes to USC historically, but their inability to secure one of the top tier local quarterbacks has proved fatal (Bryce Young, Matt Corral, D.J. Uiagalelei). LSU has a long recent history of stellar recruiting.

The biggest name out there is Urban Meyer, but many believe that if he were to return to the college ranks, it would be for USC. However, many oddsmakers would suggest that Penn State’s James Franklin is the favorite to replace Orgeron (Franklin has also been linked to USC). With the Nittany Lions college football playoff hopes still breathing, it would be hard to imagine Franklin leaving what he is building, but jobs like LSU are not open every year.

Three names that have been linked to this job have already worked for the Tigers. Texas A&M head coach Jimbo Fisher, a former Tigers’ offensive coordinator in the early 2000’s, is a name that has been brought up in recent days. Fisher was obviously asked questions about the opening earlier this week where he denied any interest in leaving college station.

Mel Tucker has quickly resurrected the Michigan State Spartans program in just his second season in Lansing. A former LSU defensive backs coach (albeit for just one season), Tucker’s name has come up for the job as well. Tucker left Colorado after just one season, meaning it would not be completely out of the question for Tucker to seize the opportunity.

Joe Brady, now the offensive coordinator for the Carolina Panthers, had a massive part in that undefeated championship season in 2019. Brady’s offense lifted LSU to new heights and helped transfer quarterback Joe Burrow become the runaway Heisman winner and number one overall pick in the 2020 NFL draft. The biggest question about Brady will remain his age and experience. Brady just turned 32 years old a month ago. Being a head coach in the SEC is a daunting task, and Brady has no head coaching experience. Another question about Brady would be whether or not he would even take the job. He’s rumored to be a very popular head coaching candidate.