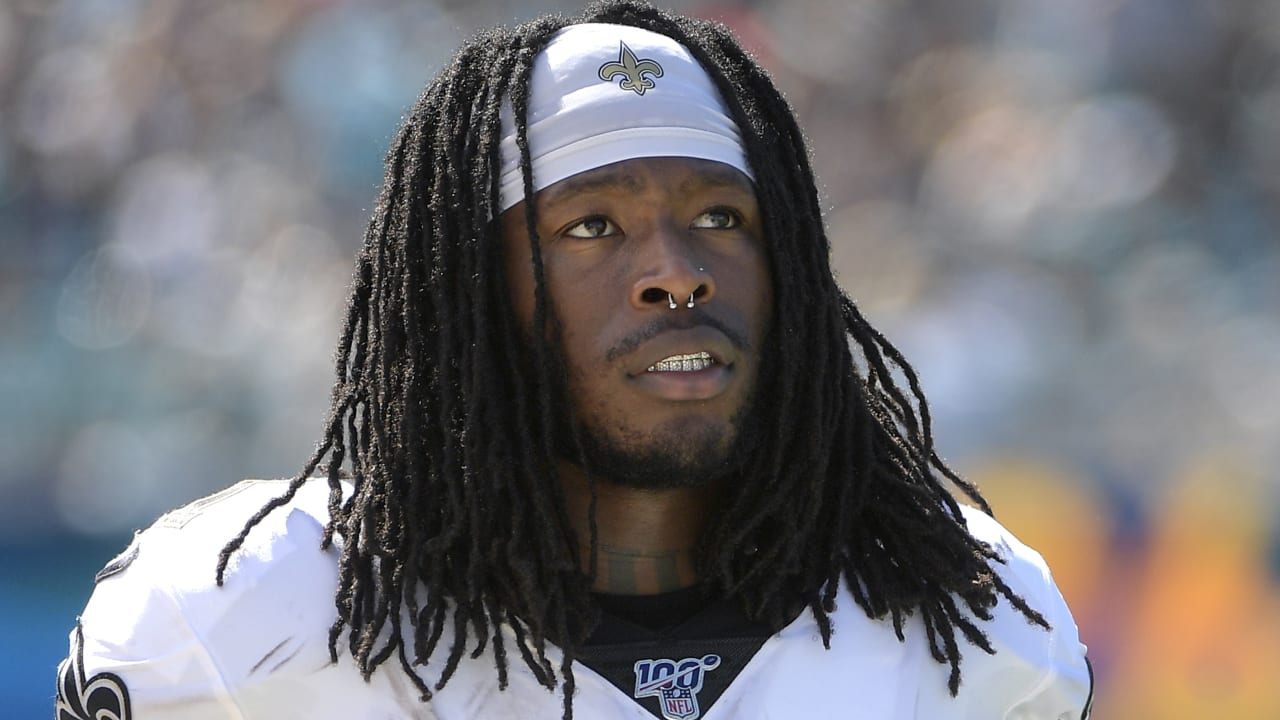 The New Orleans Saints are sitting at 8-8 with a playoff spot on the lines heading into Week 18. It’s unclear if fate will be on their side with their playoff aims. Although, it is safe to say that Sean Payton and the company have outplayed their expectations and have put together a quality season. They’ve been displaced, swamped with injuries (QB, WR, OL), and the COVID bug has taken its toll on the NFC south team.

Needless to say, they have lots of reasons to be optimistic heading into the offseason. With that said, it still does appear to be a pivotal offseason and draft for the Drew Brees-less Saints. The Saints really need to capitalize off the plethora of talent they carry. The Saints don’t have a lot of cap space (as usual), so they will really need to strike gold with their 2022 draft selections. In this outlook, I’m going to outline which direction the Saints could most likely go in the upcoming draft. Let’s take a look.

If there ever seems to be an obvious draft pick from Sean Payton, it would take place in the same world that the Buccaneers beat the Saints in the regular season. In other words, Sean Payton and Mickey Loomis get ultra creative and usually make a surprise pick in round one. I would love to see the Saints trade back a few spots and pick up more picks to select a position like RB or DT back in the draft and still get a playmaker late in the first round.

The WR position is the most common choice of position, but I believe the Saints could get a better move with selecting Jalen Wydermyer to pair with the offensive weapons on the perimeter they yield. I’m assuming the Saints keep Michael Thomas and obtain a very talented QB via a trade. A big body playmaker in the best TE in the draft would be much needed for potentially Russell Wilson or even Jameis Winston. I love the growth of Deonte Harris at the WR spot to couple with the elite Cantguardmike. If they get MT back on the field, Alvin Kamara utilized near his previous receiving dosage with Brees, and Wydermyer, the Saints QB would have lots of mismatches in his favor.

Sean Payton loves Big 10 offensive linemen and he’s made that clear with the selections of Cesar Ruiz and Ryan Ramczyk. The Saints could and should keep Pro Bowl LT Terron Armstead on a short-term deal, but It may be a smart future move to draft an LT that can put together his talent and health in the same package. If a rookie OT like Petit-Frere steps up to the plate, the Saints could potentially ship Armstead out in a year.

It’s been far from shell shocking how injuries have squandered the Saints OL and tackle position in 2021. The lack of depth on OL has hindered the Saints run game, pass game, and screen game notably.

It would be a special combination of early offensive draft choices and a Mickey Looms-like move to trade up early in the draft for the perfect draft day steal. Bell was first-team all-Big 10, academic Big 10, and a true pillar of consistency. He would provide dividends at the WR position and be a viable upgrade over Tre’Quan Smith. We’ve witnessed the Saints move up to select Alvin Kamara, Zack Baun, Brandin Cooks, and many others. It wouldn’t be a surprise in this day in age if the Saints pull the trigger to snag David Bell.