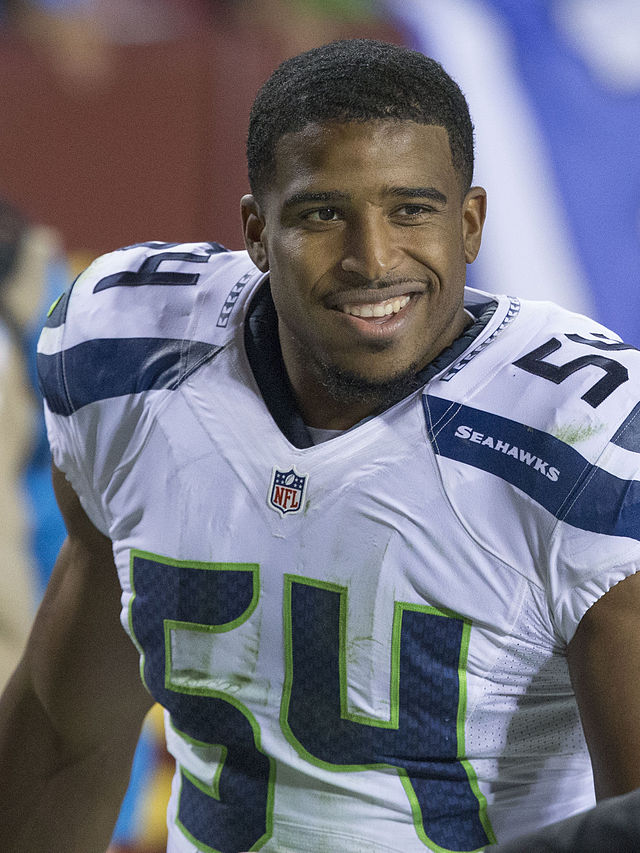 Will the Rams have the best defense in the NFL with Bobby Wagner?

The Los Angeles Rams have officially signed linebacker Bobby Wagner to a five-year, $50 million dollar contract. Sean McVay made it loud and clear that the Rams were strongly interested in inking Wagner after he left Seattle. McVay’s wish of landing Wagner came to fruition on Thursday.

The Rams dream team consists of Wagner, Aaron Donald, Cooper Kupp, Jalen Ramsey, Matthew Stafford, and Allen Robinson. I fully expect the Rams to elevate their overall performance with Wagner on their squad. With that said, the question is: what exactly should we expect from the Rams defense with Wagner leading them out into battle?

The Rams may have featured Donald, Ramsey, and Von Miller last season, but they didn’t have a quality ILB. Troy Reeder led the Rams in tackles last season (91) and the Rams clearly wanted to upgrade at the pivotal MLB spot this offseason. The Rams didn’t re-sign Reeder this offseason, as they aimed to mightily improve their key MLB spot. It’s safe to say that Les Snead’s patience with Wagner has paid off, as he inked the future Hall of Fame LB.

I expect the Rams to unleash the best-run defense in the NFL next season and they should unveil a Top 5 defense in PPG allowed. It will be difficult for the Rams defense to be sexy in the PPG allowed category, as opposing teams will engage in shootouts with the Rams offense. Nonetheless, Wagner will really improve a quality defense and he will make his biggest mark in key games next season.