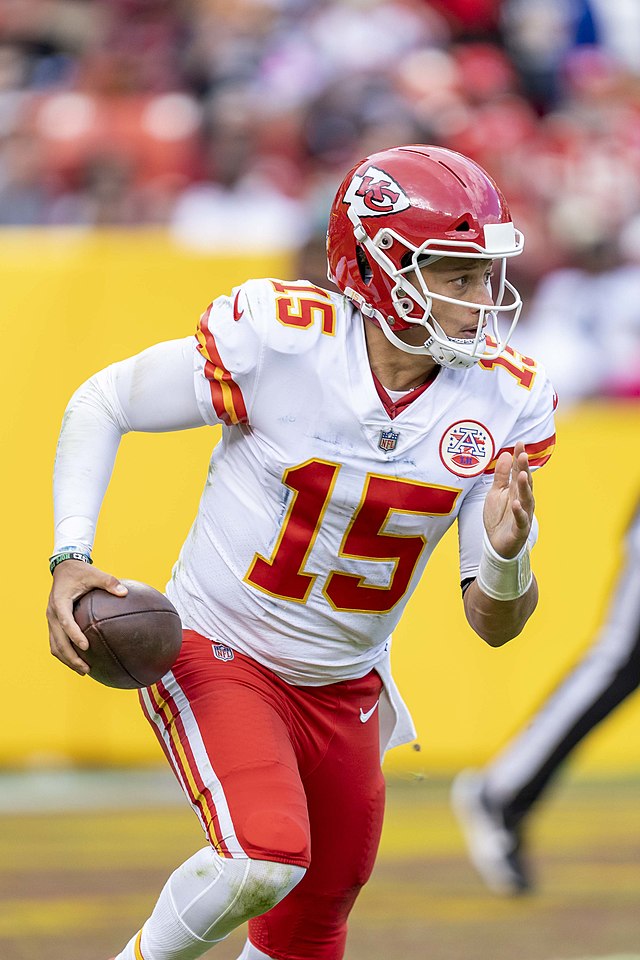 Who is the most overrated player on the Chiefs?

The Kansas City Chiefs are a complex Tyreek Hill-less team in 2022. With that said, I’m going to peg three KC players that could turn heads in 2022 and 3 profiles that are honestly overrated. Let’s begin.

I’m sure that countless Chiefs fans would prefer the Honey Badger over Justin Reid, but I believe that the safety out of Stanford can be a consistent play-maker in KC next season. Chiefs Wire pointed out how Reid had a beautiful interception at OTAs yesterday. It’s clear that the gifted athlete at S is feeling more comfortable out of Houston and I believe that he should excel against offenses desperately seeking to keep pace with Patrick Mahomes.

The Chiefs have asked Frank Clark to be the most effective pass rusher since Justin Houston, but he’s only ousted 10.5 sacks in the past two seasons combined. I will admit that he has shown up in some playoff battles. Although, he slightly lived below expectations in 2020, and then he even had less production in the 2021 regular season. Despite his miraculous two Pro Bowl honors in 2020 and 2021, he hasn’t lived up to his contract (which he restructured this off-season). He will still need to be a lot more effective in the firework AFC conference with his new deal moving forward.

The Chiefs may have spent a lot of cash on MVS, but he doesn’t carry the same potential as the rookie Skyy Moore. I expect Andy Reid to have a perfect vision for the WR that has the similar ability as Tyreek Hill and he should honestly be the x-factor in the offense. Patrick Mahomes will have countless screens and quick passes lined up for the WR that impressed scouts this summer and was a draft steal in my opinion.

It seems all too true that the healthy, first-round pick in CEH needs to have his best season in 2022. The former LSU RB hasn’t been a receiving machine, efficient in a superb manner, or friendly in big moments (cough, cough, against Baltimore). I’m not quite sure that he will prove his worth in an offense that brought in R-Jo and still have impressive receiving depth. Despite Mahomes wanting the Chiefs to draft him, I don’t believe he will come close to the magic that Jamaal Charles brought to KC.

George Karlaftis may be a late first-round rookie, but he can prove to be a stud in his first NFL season. The 6’4, 270 DE has already brought excitement to DC Steve Spagnuolo with his power. Kezirian from ESPN believes that the Chiefs rookie can even win DROY via his motor and the pass-rushing opportunities in KC.

The Chiefs projected starter at RT Andrew Wylie may be scrappy and reliable, but he hasn’t been very heartwarming. Kristian Gumminger from Arrowhead Pride pointed out how PFF gave Wylie a 65.2 grade in pass block leading up to January 2nd. Wylie may have re-signed to the Chiefs this summer and he can likely start, but he absolutely can’t be a liability on the edge against the juggernaut AFC West pass rushers.