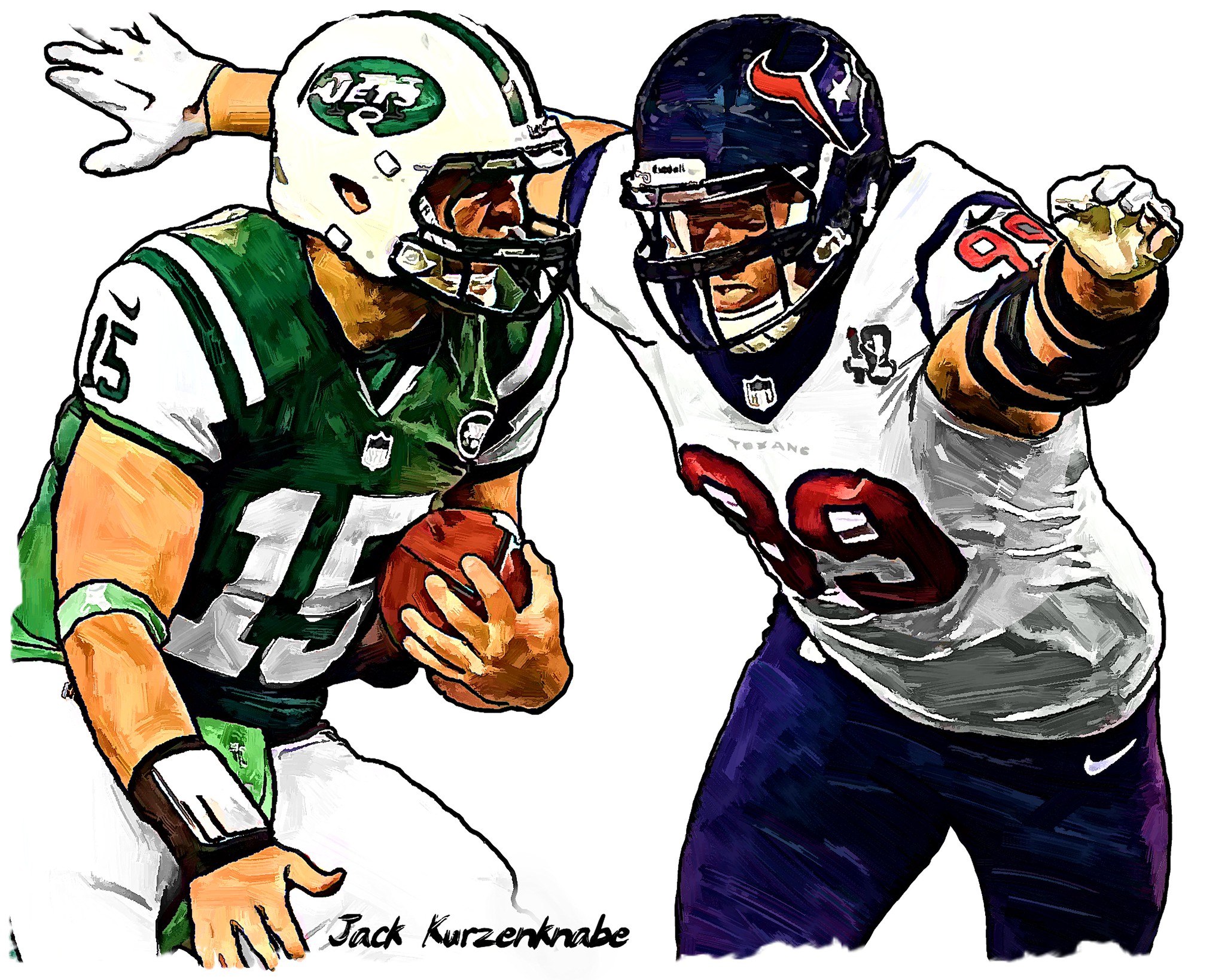 Will TE Tim Tebow be a contributor on the team?

Florida Gator legend and former NFL quarterback Tim Tebow has eyes on a return to the NFL. After a nearly six year long hiatus, the man himself has his eyes set on a comeback; as a Tight End. Well at least, he is being called a Tight End. Jacksonville Jaguars (and Tebow’s former coach at Florida) Urban Meyer has had discussions to bring his star pupil back on a one-year contract. Tebow, the 33-year old QB turned TE has never stopped playing professional sports. Tebow recently ended his four-year stretch of playing minor league baseball with the New York Mets minor league affiliates. That leads us to now. While it is still unknown how exactly the Jaguars will utilize Tebow, there are a few different possibilities. Let’s take a look.

As many people heard the news of Tebow’s return, many people thought of New Orleans Saints Tight End/Quarterback, Taysom Hill. Hill has stuck around in the NFL, and recently signed a new contract with the Saints, because of his versatility. He fits in all over the offense and is able to make an impact all over the field. During the 2020 season, Hill had 121 pass attempts and 87 rushing attempts. He finished with 4 passing and 8 receiving touchdowns. Hill also recorded one receiving touchdown which brought his season total to 13. The Jaguars could be hoping to utilize Tebow this exact same way. An all-around gadget player that defenses would have to specifically scheme for. This could add a whole new layer to a Jaguars offense that now has Trevor Lawrence at the helm. It has been reconstructed and will look much different than what they sent out last season.

The arrival of Tebow would allow for the offense to go deep into the playbook and have some fun. While he has never caught a pass in either the NFL or college, he has clearly thrown the ball once or twice. This would cause defenses to always be prepared for a pass if he is one the field. Who knows, maybe we can even get something like this again.

Tebow is an all-around athlete and should be utilized that way. Letting him sling the ball would be enough to make any football fan watch.

The biggest opportunity in this potential signing comes from a leadership aspect. The opportunity to have a young quarterback like Lawrence able to have someone like Tebow in the locker room could prove to be very beneficial. Tebow may not be able to be the best player but his presence alone could change the entire locker room. Regardless of how you feel about him as an athlete, his attitude is like no other. A Jaguars team that has struggled for some time may welcome something like that. Urban Meyer may also welcome Tebow just because they are familiar. Who knows, Tebow may even be Meyer’s good luck charm

There is no guarantee that Tebow even makes the roster come this season but the possibility is there. Tebow’s willingness to put his head down and do the necessary work to be great is clear but will it be enough? The Jaguars already have five tight ends on the roster and the odds are slim to none that Tebow is better than any of them. Can he block a linebacker? Is he even able to catch a football? He just might be. So let the hometown kid try one more time.