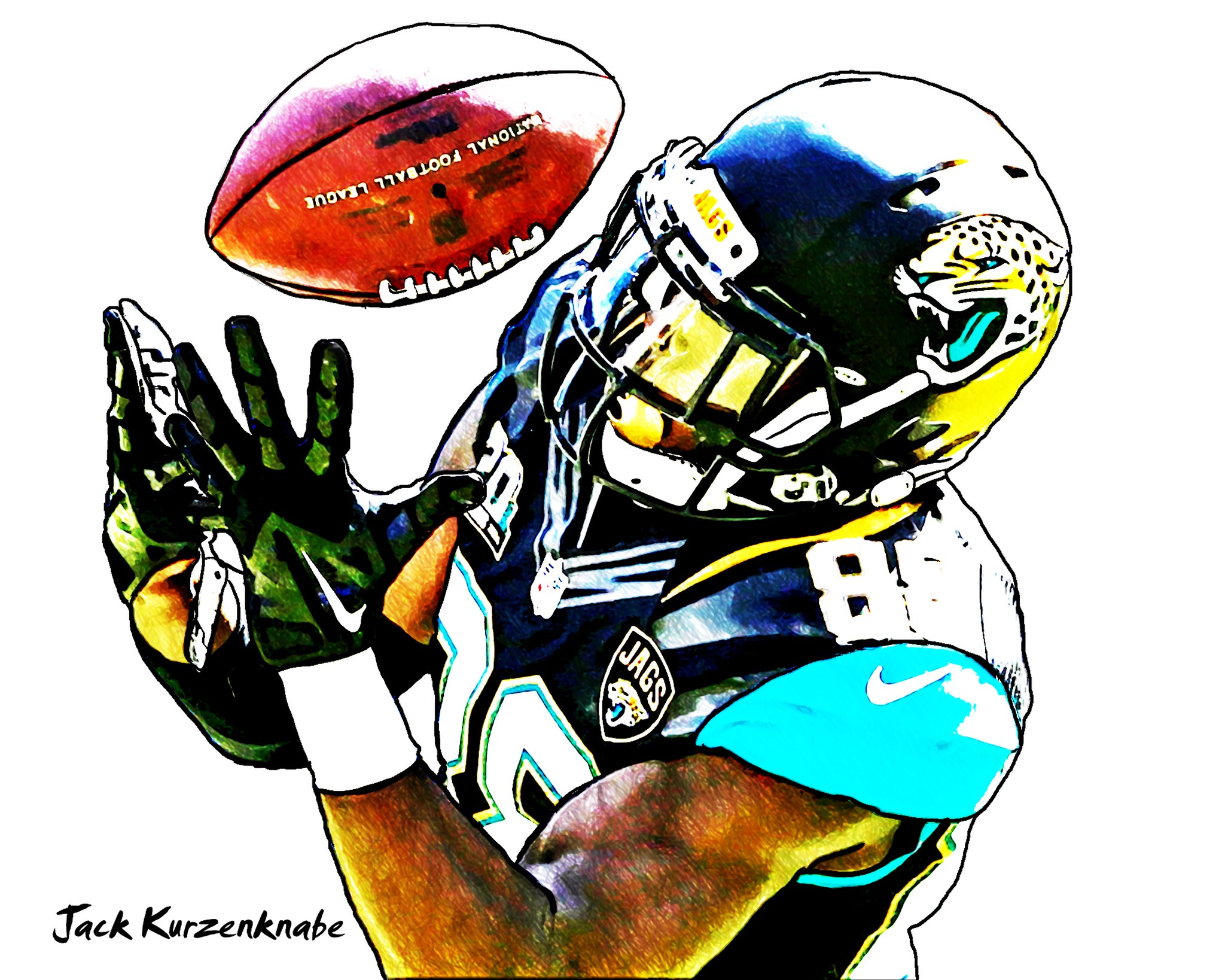 Three Round mock draft for the Jacksonville Jaguars

The Jaguars have a total of 10 draft picks this year’s draft. The team is need of serious talent infusion especially on the defensive side of the ball. The team has needs at cornerback, safety, edge rusher, offensive line, tight end and quarterback. With 5 of the 10 picks coming in the top 100, this is a great situation for the Jaguars to fill their holes.

Below is a three round mock draft:

No much to discuss here at this point. Barring something completely unforeseen, Trevor Lawrence will be drafted by the Jaguars with the first overall pick in the 2021 NFL draft. Lawrence has been widely touted as a generational and can’t miss prospect. Time will tell if those words ring true, for now the Jaguars and the fan base should be super pumped for their new quarterback.

A bit torn here on either Jaycee Horn or Caleb Farley, depending on who is available. If both are, I’d lean on Horn with this pick. Horn fills a glaring hole on the defense especially at cornerback. The team needs an upgrade in this department and Horn provides just that and more.

This is real deep OT class and the Jaguars need major help in this area. Cam Robinson and Jawaan Taylor have left much to be desired out on the field. Both had earned overall grades of 62.0 in 2020, yikes! Jalen Mayfield can help solidify one of the tackle spots for years to come.

Another position of great need for the Jaguars is tight end. Their current starting tight end is Chris Manhertz. Manhertz isn’t keeping the defenses up at night game planning for him. Enter in Pat Freiermuth. Freirmuth can create mismatches in coverage and has great hands. He has good sized and route running ability and can get after with his physical play in the secondary.

With their last pick in the top 100, the Jags will go with safety Richie Grant here. Grant is a ball hawk with great versatility. The safety position for the Jaguars was marred with injury and inconsistent play in 2020. Grant will help prove to be that anchor on the back-end for years to come.

The Jaguars have quite a few holes to fill in the 2021 NFL draft. Invigorating young talent is what the Jaguars need. Players that can come right in and make an impact. This where the front office of the Jaguars needs to make the picks count and hit home-runs. The best way to help a rookie quarterback is to surround him with as much talent as possible. I don’t care how much of a generational talent Lawrence might be, football is the ultimate team sport. It take everyone to do their job and to do it well.

After the number pick is announced that is when the Jaguars front office will truly go to work. We all just hope they have the proper game-plan in place and stick with it. The NFL draft has many twists and if caught off guard it can turn ugly real quick.