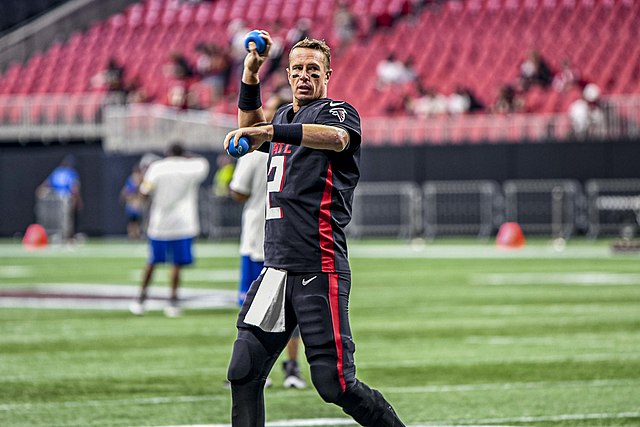 Matt Ryan can lead the Colts to an AFC South title

The Tennessee Titans won the AFC South and managed to snatch the number one seed in the AFC last season. I believe the Indianapolis Colts could have a 2022 outcome that is similar to the Titans 2021 expedition. Jonathan Taylor is entering his prime, while Derrick Henry appeared slightly worse and beaten up in the back end of 2021.

Taylor will be joined by the stud veteran Matt Ryan moving forward, as well. It’s clear that Ryan is the best QB in the AFC South. Here is a closer look at how productive Ryan Tannehill was last season:

Tanny will also not have Julio Jones, who has officially broken up with Ryan and Tannehill. It’s hard to foresee him being a stat machine in 2022.

With that said, here is an overview of Ryan’s success last season:

Ryan was slightly more efficient than Tannehill last season, but I believe Ryan was still significantly more impressive than Tanny in 2021. Pro Football Focus stated that the Titans had a Tier 2 offense heading into the 2021 season, while the Falcons were a Tier 3 offense with Calvin Ridley. It’s obvious that Ryan was fighting with a Tier 4 or Tier 5 offense after Ridley missed a whopping 12 games last season.

Ryan’s presence will be pivotal in head-to-head matchups against the Titans. The Titans edged out the Colts in both matchups last season. The Colts couldn’t manage to beat the Titans in a game that was fought in overtime. I would be shocked if the Colts don’t split games with the Titans at the very least next season.