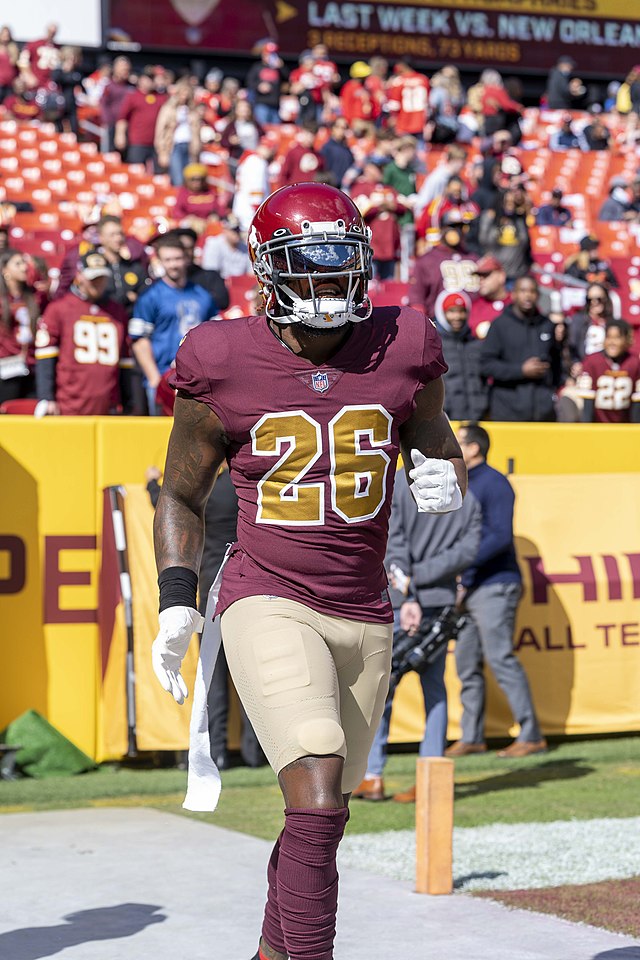 Who are the most underrated free agents right now?

The NFL free agency pool is still quite impressive at this stage in mid-April. There are shiny and risky profiles like Jadeveon Clowney and OBJ, but there are also many under-the-radar players that can aid NFL rosters right now. With that enunciated, I’m going to outline many available free agents that could be excellent value signings.

The former Chicago Bears DT Akiem Hicks has been a stout interior DT over the past several seasons. In nine games last season, Hicks had 3.5 sacks, five tackles for loss, and nine QB hits. He still has gas left in the tank at 32 years old and he’s ready to be a force with a new team. It’s been noted that Allen Robinson is recruiting him to the Rams, so he may head to play with Sean McVay’s dream team in LA.

The thumper Landon Collins can be a versatile addition to any NFL team next season. Collins recorded three sacks, 7 TFLs, 2 interceptions, and 81 combined tackles in 2021. He may not be the same player that he was in 2016 (All-Pro), but he can be excellent in the right scheme. Perhaps Collins could replace the in-the-box safety Malcolm Jenkins in the Big Easy.

Phillip Lindsay had a special welcome to the NFL as an undrafted free agent and he’s a gifted athlete. I believe Phillip Lindsay could have a resurgence out of the Houston area and behind a strong OL. He had two 1,000-yard seasons (2018, 2019) and he was on pace for another 1,000+ yard season in 2020. He may be a sharp addition to his familiar team in Denver, or he could be a fine RB addition to Dallas with Zeke and Tony Pollard.

I still believe Janoris “Jackrabbit” Jenkins can be a starting CB in this league. Jackrabbit isn’t washed up yet, as he was a strong CB for the AFC 1 seed in Tennessee last season. Jackrabbit also had three interceptions (including a pick-6 against Tom Brady), and 54 combined tackles in 2020. Jenkins may want to head to a championship contender that could use his presence.

The former Cincinnati Bengals first-round draft pick John Ross may have peaked with his 4.22 40-yard dash, but the 26-year-old could still be a dangerous addition to many teams. Ross unveiled 506 yards with the Bengals in 2019, but he wasn’t able to improve from his 2019 performance. Cordarralle Patterson was a bit of a late bloomer and Ross could be the next explosive skill player to oust career numbers with his new team.

It’s hard to tell a diverse defender to come off the field and Anthony Barr is definitely a LB that can make plays in many spots. Barr had 2.5 sacks, 6 QB hits, three interceptions (career-high) and 72 combined tackles in 2021. Barr is really an underrated LB right now and he could be a perfect fit with the team in New England.