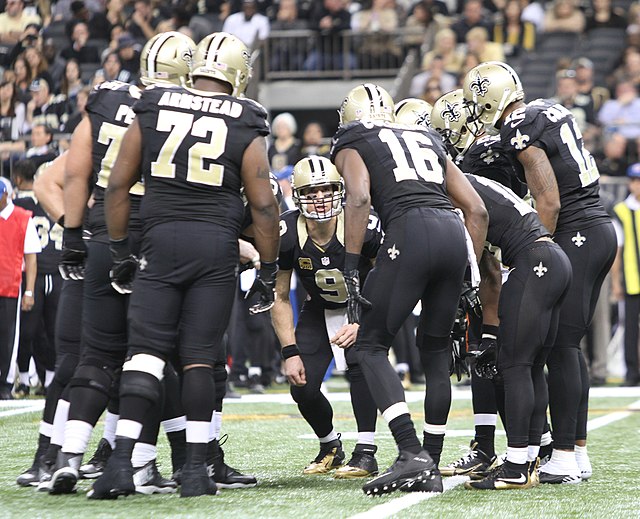 The New Orleans Saints general manager Mickey Loomis has been with the Saints since 2002. The Christopher Nolan look-alike, Loomis, is one of the very best GMs in the NFL and he has done a fantastic job of helping the Saints in the post Drew Brees/Sean Payton era. With that said, I believe Loomis’s reputation is a bit mysterious, especially with how much brainpower the GM carries. So, I’m going to outline a few fascinating facts about Loomis.

The Saints GM managed to bring in Sean Payton and Drew Brees in the same offseason (2006). The Saints impressively reached the NFC championship in year one under Payton and Brees. Loomis rightfully garnered respect for his ability to significantly uplift the Saints from 2005 to 2006 and beyond.

The Saints had an overly superb draft in 2017, where they drafted Marshon Lattimore, Marcus Williams, Alvin Kamara, Alex Anzalone, and Trey Hendrickson. The Pro Football Focus expert Mike Renner graded the Saints 2017 draft class ahead of every other team’s draft class since 2015. It should also be stated that Trey Hendrickson has been a bit of a late bloomer over the past couple of seasons. The Saints don’t have Hendrickson, Anzalone, or Williams, but they still heavily lean on AK and Lattimore.

The Saints have had romantic exits from the postseason, but they have been a regular-season juggernaut since 2017. In fact, there is only one team that has been more dominant than NO in the non-playoff season since 2017: the Patrick Mahomes-led Kansas City Chiefs. The Saints have had 58 wins since 2017, while KC has knocked out 60 victories since 2017. It’s special that the Saints have still been utterly productive in the season with injuries to Drew Brees and Jameis Winston.