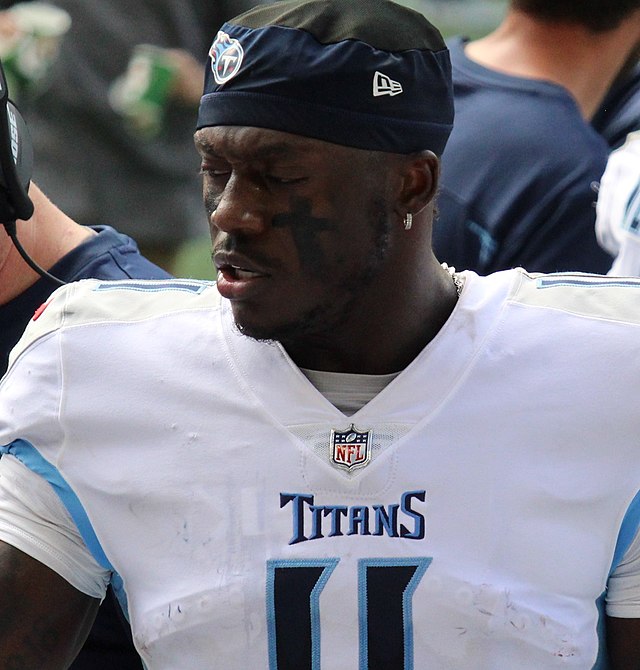 The Philadelphia Eagles made a witty blockbuster trade for Tennessee Titans wide receiver A.J. Brown on yesterday’s first day of the NFL Draft. Brown will join a Philadelphia Eagles offense that also features the ascending Jalen Hurts, DeVonte Smith, Dallas Goedert, and Miles Sanders. After Nick Sirianni used his magic to acquire Brown, their odds to win the NFC East have improved (see below).

It’s obvious that Brown will deliver magic to Nick Sirianni’s team that made the playoffs last season (despite Hurts missing two games). Brown’s rookie season (2019) was quite phenomenal, as he notched 1,051 yards, 8 touchdowns, and registered a very impressive 20.2 yards per catch.

The Eagles really need a boost at their WR2 position. The NFL fan base has virtually sacrificed Jalen Reagor, as he’s failed to live up to the power of Justin Jefferson. Reagor has knocked out a mere 695 yards and three touchdowns in two seasons combined. The Eagles offense also missed the production of Zach Ertz after he was shipped off to Arizona in 2021.

The Los Angeles Chargers brought in multiple big-name profiles to strive to win a Super Bowl with Justin Herbert “and his rookie contract”. It’s clear that Sirianni wants to keep the gas on the pedal and aim to contend for a seat at the NFC championship in year three of Jalen Hurt’s career. The former Alabama QB legend and his hungry WR duo have really jolted the NFC East and the Eagles should really be aiming for “at least a playoff berth” in each future season for the foreseeable future.